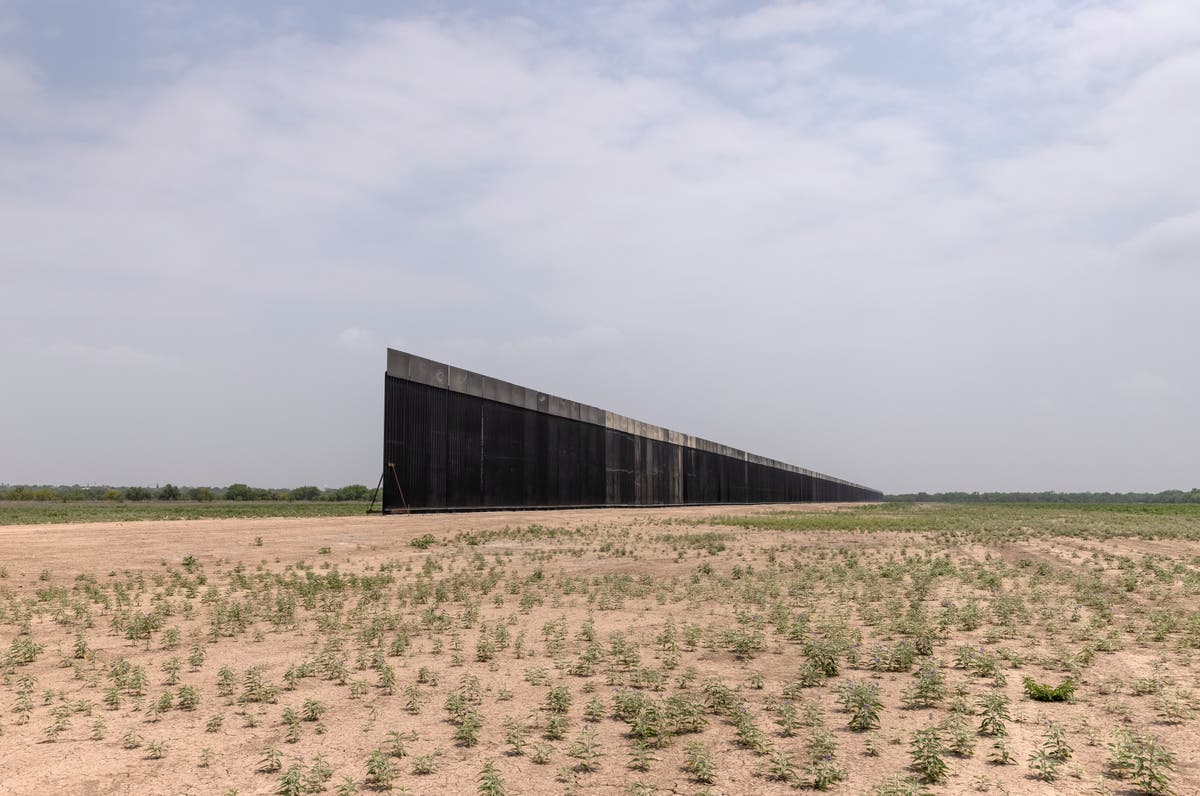 Texas to ‘build the wall’ on its own, says Republican governor

Stating that the US-Mexico border crisis is “no laughing matter,” Governor Greg Abbott on Thursday announced that Texas will build a wall on its own.

The Republican leader was addressing a gathering of law enforcement officers, county judges, and mayors. He said that “change is needed” as border towns are struggling with the impact of migrants.

Mr Abbott slammed the Biden administration’s open border policies and said at present the commitment is that “anybody who wants to come in is going to be allowed to come in.” That is why the change is needed, he said.

He said that Texas is undertaking an unprecedented response to the border crisis as it impacts the entire country while he announced a slew of measures to address the issue.

He stated that they are going to start making arrests so that anyone coming to the US gets the message that they are not getting a free pass but “a straight pass to a jail cell.”

Under his enhanced border security plan, the governor announced the formation of a task force, approval of $1bn (£700m) in funding for border security, and building border barriers.

“Texas is going to do everything possible including making arrest to keep the community safe … and it begins immediately today,” Mr Abott said.

Immigration is currently one of the most polarising issues in US politics. It was one of the main rallying points during the Trump administration and it continues to remain a critical one under Biden’s government.