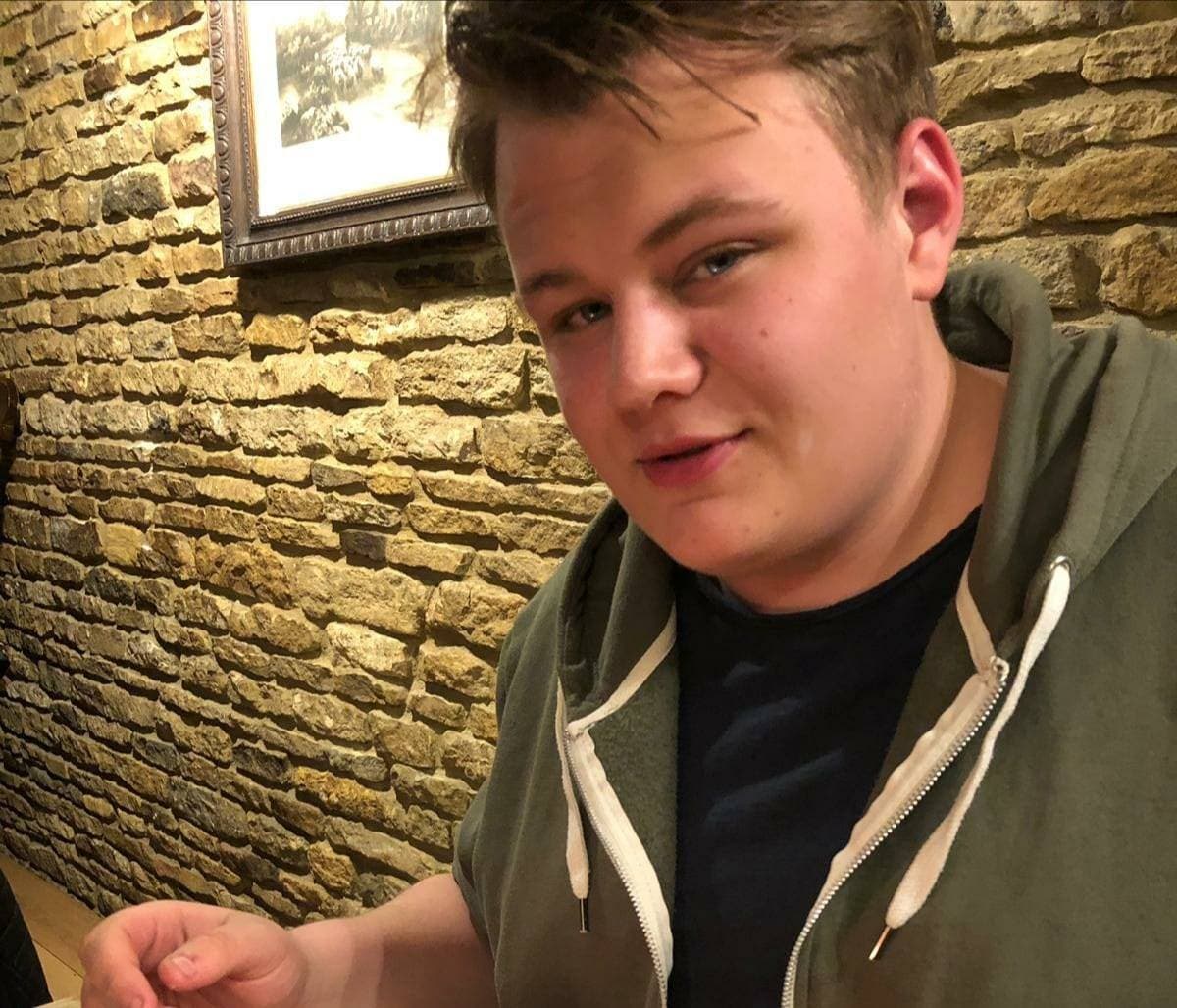 Joe Biden is “actively engaged” and “extremely sympathetic” in the case of Harry Dunn, Boris Johnson has said amid the controversy over whether Anne Sacoolas should face trial over the 19-year-old motorcyclist’s death.

The UK prime minister and the US president discussed the teenager, who was killed when a car being driven on the wrong side of the road crashed into his motorbike outside a military base in Northamptonshire in August 2019, ahead of the G7 summit in Cornwall.

Ms Sacoolas, whose husband Jonathan Sacoolas worked as a technical assistant at the base, left the country a few weeks later, after the Trump administration asserted diplomatic immunity on her behalf.

The 43-year-old was charged with causing death by dangerous driving in December 2019, but the US State Department rejected the UK’s extradition request the following month.

The US’s position remained unchanged following the 2021 inauguration, with the Biden administration stating that the US State Department’s decision not to extradite the teenager’s alleged killer was “final” in January 2019. The UK Foreign Office has labelled this refusal a “denial of justice”.

Although Mr Johnson said his US counterpart took a “sympathetic” view of the case, when asked about whether there had been any development on the case, the prime minister said there were “limits” to what action Mr Biden could take.

In an interview with the BBC, Mr Johnson said the US president was “actively engaged in the case”.

“As you know, he has his own personal reasons for feeling very deeply about the issue. And he was extremely sympathetic, but this is not something that either government can control very easily because there are legal processes that are still going on,” he said.

The prime minister added that Mr Biden “did express a great deal of sympathy, as indeed this government continues to do for the family of Harry Dunn”.

The Dunn family, who have challenged Ms Sacoolas’s claim to diplomatic immunity, said they were “grateful” to Mr Johnson for raising the case with the US president.

A spokesperson for the Dunn family told the PA news agency: “Harry’s parents are very pleased to see that the PM has taken the opportunity to raise the case with President Biden at the first available opportunity.

“This rightly shows just how important this issue is and we are very grateful to the prime minister and his team for doing so.

“As all parties know there is no greater force on earth than the love between a mother and child. The family will continue to pursue justice until it is done.”

The family’s challenge to Ms Sacoolas’s claim to diplomatic immunity will be heard in the court of appeal next year. The teenager’s parents, Charlotte Charles and Tim Dunn, have also brought a civil claim against the suspect and her husband in the US state of Virginia.

0 0 0 0
Previous : Scientists say human chromosomes are much heavier than they should be and they don’t know why
Next : Monkeypox: What is tropical disease detected in UK and what are the symptoms?