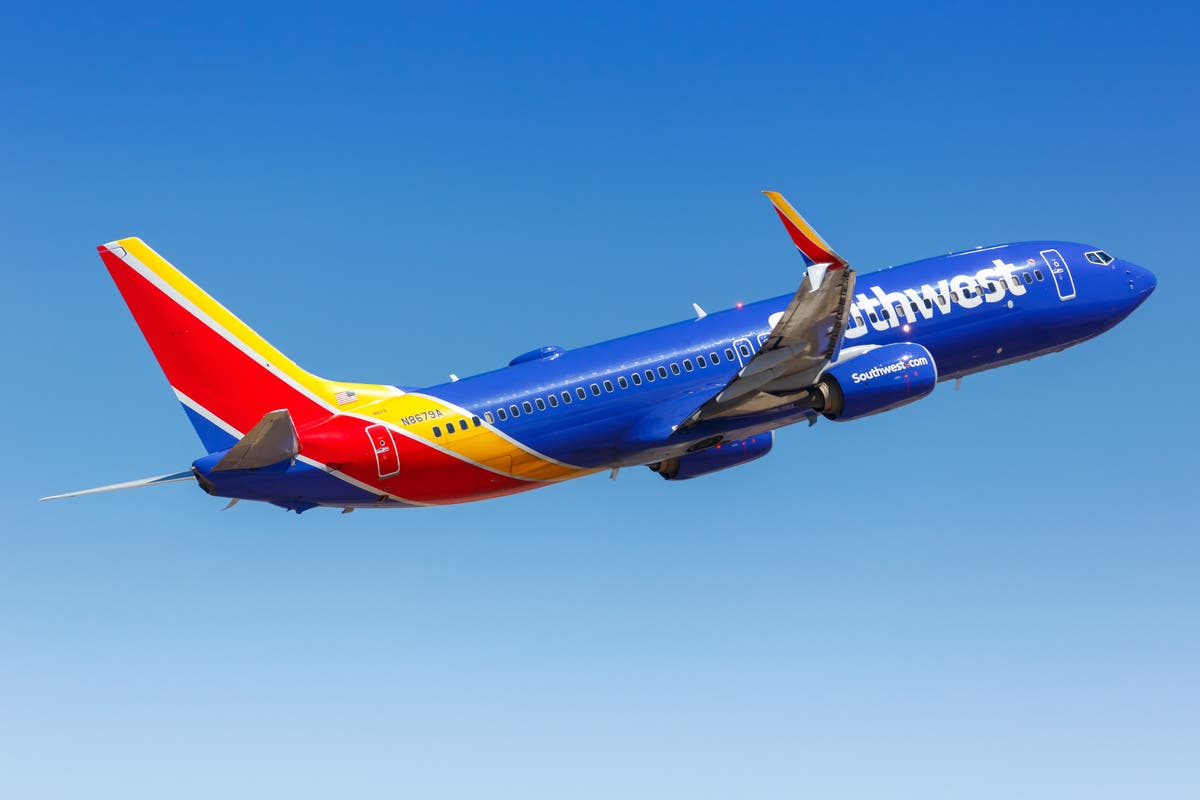 A flight from Texas to Florida was diverted after a fight between two passengers led to a cellphone catching fire.

Officials say that during a dispute between the two passengers, who were traveling together, the cell phone got broken and began smouldering.

Attendants on the Southwest Airlines flight grabbed it and were able to seal it inside a battery containment bag.

Both passengers were removed from the flight before it carried on its way without them.

Southwest officials say that the diversion was because of the unruly behaviour and not the phone issue.

“A Southwest flight operating from Dallas Love Field safely diverted to Pensacola International Airport on Wednesday due to a dispute between two passengers traveling together,” the airline said in a statement.

“As part of the event, a cell phone of one of the involved customers was broken, smouldered and was placed into a battery containment bag by Flight Attendants.

“After the two passengers exited the aircraft in Pensacola, the flight continued to Fort Lauderdale–Hollywood International Airport.

“Southwest appreciates the professionalism of the crew and the patience of the customers onboard the flight.”

The incident came just weeks after a Southwest Airlines attendant was assaulted on a flight and left with facial injuries and missing two teeth.

After that incident TWU Local 556 President Lyn Montgomery told CNN that were 477 passenger misconduct incidents on the company’s flights between 8 April and 15 May alone.