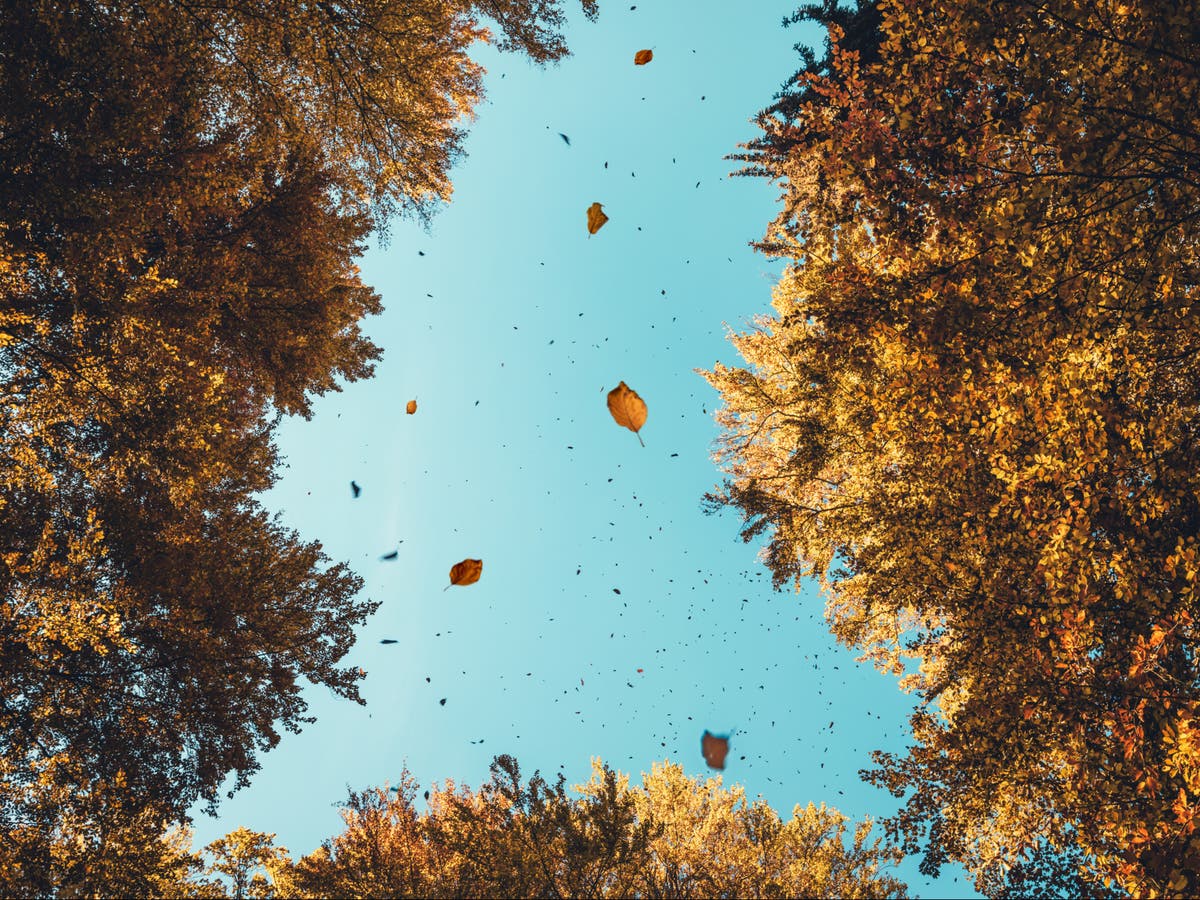 The government will this week unveil plans to treble tree-planting rates in England by the end of this parliament.

The initiative is part of a an effort to demonstrate commitment to restoring the national environment ahead of the United Nations COP26 conference being hosted by the UK in Glasgow in November.

Setting out plans in a speech on Tuesday, the environment secretary, George Eustice, will point to February’s Dasgupta Review, which set out the role of biodiversity in economic growth.

“We will make sure that the right trees are planted in the right places and that more green jobs are created in the forestry sector.”

Looking back over the coronavirus pandemic of the past year, Mr Eustice will say: “The events of the last 12 months have led people to appreciate the difference that nature makes to our lives more than ever before.

“There is an increased awareness of the link between our own health, and economic prosperity, and that of the planet – as highlighted by the recent Dasgupta Review of the economics of biodiversity.”

In a speech outlining the government’s ambitions to create more woodlands, protect peatlands and boost biodiversity, Mr Eustice will say that increased tree-planting will form a central pillar in the UK’s efforts to reach net zero carbon emissions by 2050.

Under the new target, approximately 7,000 hectares of woodlands will be planted per year by May 2024, alongside new initiatives to improve the health of our trees, create more woodlands in cities, and deliver thousands of green jobs.

An England Trees Action Plan will set out the ambition of continuing current planting trends for woodlands made up of mostly native broadleaf trees.

0 0 0 0
Previous : How did we get so stuck on social media?
Next : Emergency phone system to send warnings of terror attacks by text message