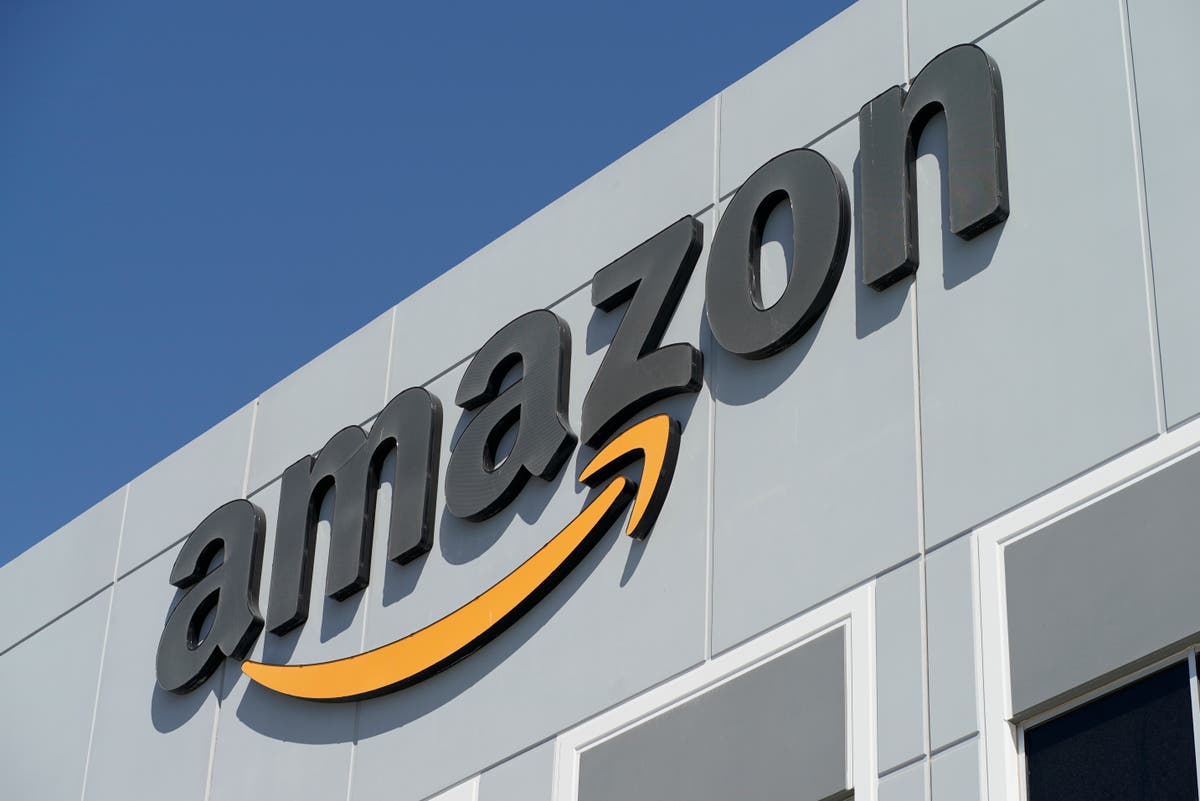 Amazon has urged consumers to “be vigilant” in the wake of text message scams fraudulently using the online retailer’s branding.

British shoppers, in particular, are also being targeted by a fake phone call that claims they bought a high-value item using Amazon Prime.

“We are calling to confirm your Amazon Prime purchase for £299.99,” the automated message says.

“If this is yours, please hang up and ignore this, but if this is not your order, then please press one.”

Those worried about a mistaken purchase who press one are at risk of being connected to cybercriminals posing as Amazon employees, who could ask for further personal details that could be used for fraud.

The fake call comes as Amazon is suing several yet-to-be-named scammers who used the firm’s branding as part of an illegal advertising scheme that sends fake text messages claiming a raffle win.

The messages feature Amazon’s logo and often claim the recipient has won prizes such as AppleAirPods.

In reality, they trick unsuspecting consumers to click on links to surveys that promise a reward for participation, also featuring Amazon branding.

Those that click for the reward are redirected to online marketers, advertisers and websites to buy products or services that have no relation to Amazon, fraudulently creating traffic and profit for the scammers from affiliate marketing schemes.

Amazon filed the federal lawsuit against 50 unnamed scammers, which it aims to unmask, in the United States District Court for the Western District of Washington on Tuesday.

“These bad actors are misusing our brand to deceive the public and we will hold them accountable.”

She urged consumers to “be vigilant” and learn how to recognise the signs of a scam.

The scam-tracking Better Business Bureau received 771 reports of scams impersonating Amazon in 2020, making it the second most used brand in fake messages after the Social Security Administration.

The Federal Trade Commission permanently banned an alleged work-from-home scammer from selling or promoting business opportunities in March 2021 after he lured consumers into buying programmes that were fraudulently linked to Amazon.

And in 2018, Amazon filed a John Doe lawsuit against a similar scam. Four defendants were identified and handed permanent injunctions.

“Amazon has no tolerance for schemes fraudulently using our brand, and we are appalled at these bad actors’ attempts to deceive our customers,” a spokesperson for the online retailer said in 2020.

“We are advocating for customers by holding these bad actors accountable to the fullest extent of the law.”

0 0 0 0
Previous : All 270 charges brought under Coronavirus Act unlawful, official review finds
Next : Man arrested for riding in back seat of driverless Tesla gets out of jail, buys another Tesla, and does it again