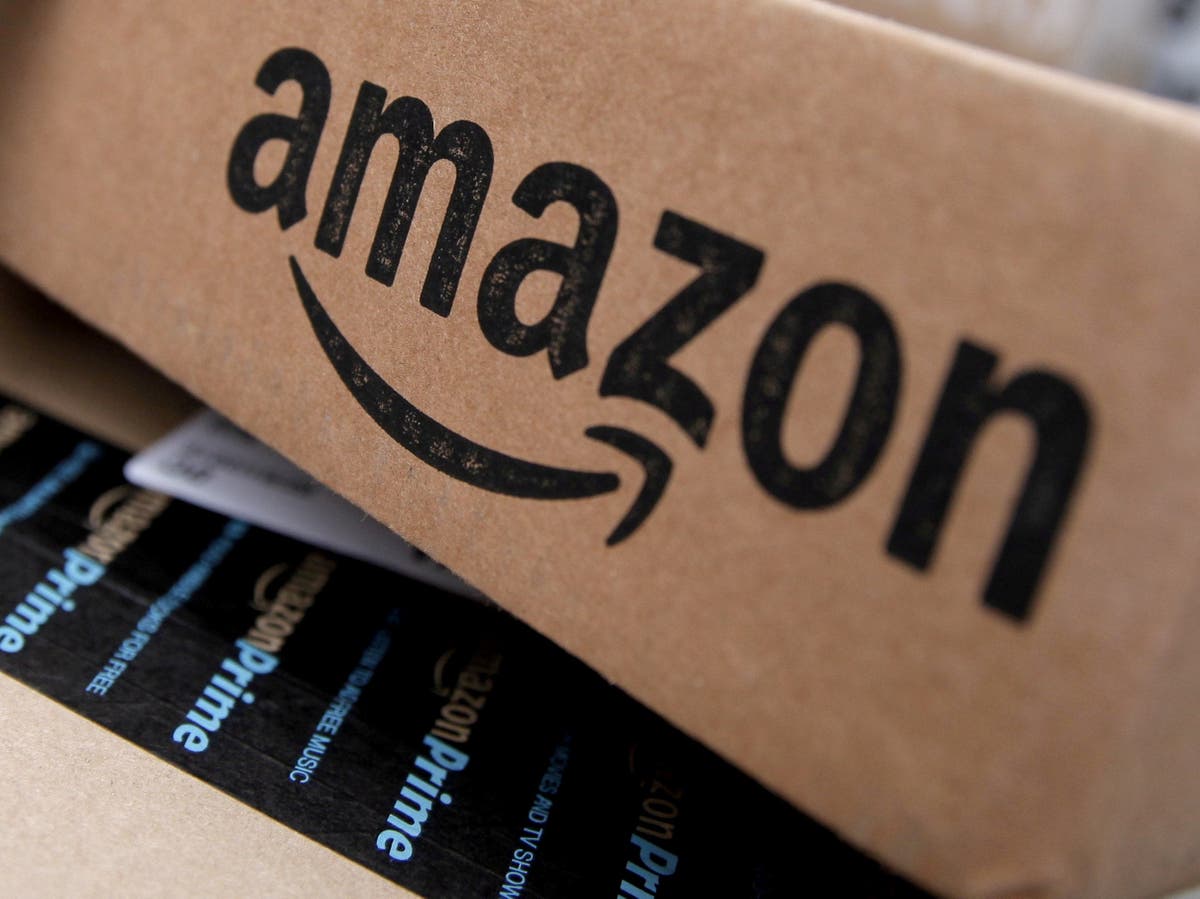 Amazon to create 10,000 jobs in UK by the end of the year as online shopping boom continues

Amazon is to create more than 10,000 new jobs in the UK by the end of the year as it continues its rapid expansion amid a boom in online shopping.

The e-commerce and web services company plans to open a parcel centre and four new warehouses, taking its total UK workforce to 55,000.

It said it will also invest a further £10m over three years training up to 5,000 people in skills that they can use in careers outside of Amazon.

Kwasi Kwarteng, the business secretary, said the move was “a huge vote of confidence in the British economy”.

The new permanent roles will be in engineering, human resources, computing, health and safety, finance, and fulfilling customer orders.

A new warehouse, or “fulfilment centre”, will open in Hinckley, East Midlands, this summer, creating 700 new permanent jobs. The company will also open a parcel centre in Doncaster and further fulfilment centres in Dartford, Gateshead, and Swindon that will each create more than 1,300 permanent jobs later this year.

New jobs will also be created in corporate offices, web services and operations networks in areas including London, Manchester, Edinburgh, and Cambridge.

“We’re also delighted to be working with the British Chambers of Commerce on a pioneering approach to our Career Choice programme to provide the training, and skilled workers, needed to boost local economies right across the country.

“We’re proud of the front-line roles we offer across Amazon, and we also know that they will be a stepping stone for some in their career journey.”

Amazon has been criticised over how it treats workers after drivers alleged that demanding delivery schedules meant that they had to urinate in bottles.

Business Secretary Kwasi Kwarteng said:”Over the past year, Amazon’s workforce have pulled out all the stops to ensure consumers have had safe access to goods during this challenging time.

“Their latest investment will open up a wide range of opportunities for even more workers, helping to develop the skills needed to power tomorrow’s economy.”

Shevaun Haviland, director general of the British Chambers of Commerce, said: “This is a great initiative that will not only help Amazon but also provide a much wider benefit to the community, while showcasing how business can be a force for good.

“Providing staff with training to plug the skills gaps that exist within the local business community is going to be a key driver to increasing productivity and boosting the economy as the UK recovers from the pandemic.”