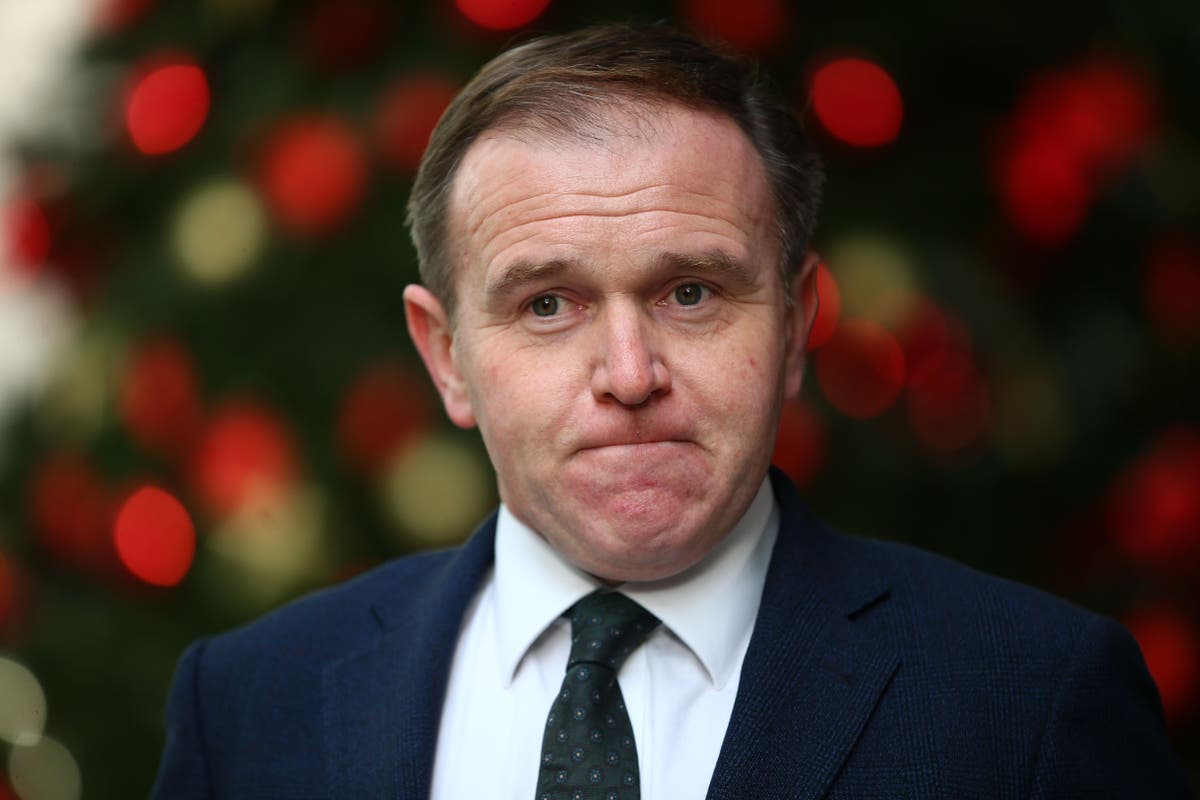 Voter ID plan ‘nothing to do with party interest,’ claims Tory minister

A cabinet minister has defended plans by Boris Johnson’s government to require photographic identification to vote – even if it risks hindering up to two million voters.

Environment secretary George Eustice insisted the move has “nothing to do with [Conservative] party interests,” following claims it could limit votes for opposition parties and disenfranchise ethnic minorities.

The voter ID proposal has been met with howls of outrage by civil liberties groups and senior MPs in all parties, who have warned it could stop marginalised groups from voting.

Mr Eustice denied the Tories wanted to change the system for political purposes, and argued it was necessary to “protect the integrity of our electoral system”.

It follows an admission by his Tory cabinet colleague Matt Hancock that there had been only six cases of voter fraud at the last election.

Newly released research for the Cabinet Office suggested around 98 per cent of voters held some form of photo ID, including documents which had expired.

But the UK-wide study said this figure fell to 96 per cent when considering if recognisable ID was held – suggesting around two million people were at risk of missing out.

Questioned over whether the government would drop the plans if that scale of potential voter exclusion was confirmed, Mr Eustice instead stressed there would be extensive scrutiny of the proposal.

“We are a government that is bringing forward legislation to protect the integrity of our electoral system and to prevent electoral fraud,” the minister added.

Mr Eustice claimed: “So it is clearly nothing to do with party interests, it’s about integrity of the electoral system.”

Labour’s shadow business secretary Ed Miliband told LBC on Wednesday that “we have got a voter ID plan which the Conservative Party think will benefit them”.

Mr Miliband said it was “”really, really dangerous” and “absolutely shouldn’t be” in the government’s legislative agenda. “I think it suggests the wrong priorities.”

Former Tory cabinet minister David Davis is among the many critics of the plan. He told The Independent it was an “illiberal solution for a non-existent problem”.

The Electoral Reform Society, Liberty and Big Brother Watch have all opposed the plan. LGBT+ charity Stonewall also warned that people whose gender identity or appearance may not match their official ID could be blocked from voting.

The research carried out for the Cabinet Office suggested people with a disability would be disproportionately affected, with 94 per cent said not to have recognisable ID. The unemployed were also less likely to have any form of ID, at 92 per cent.

0 0 0 0
Previous : Mice ‘rain from sky’ in Australia as rodent plague continues
Next : Scottish independence: UK break-up would be ‘all Boris Johnson is remembered for’, says Gordon Brown