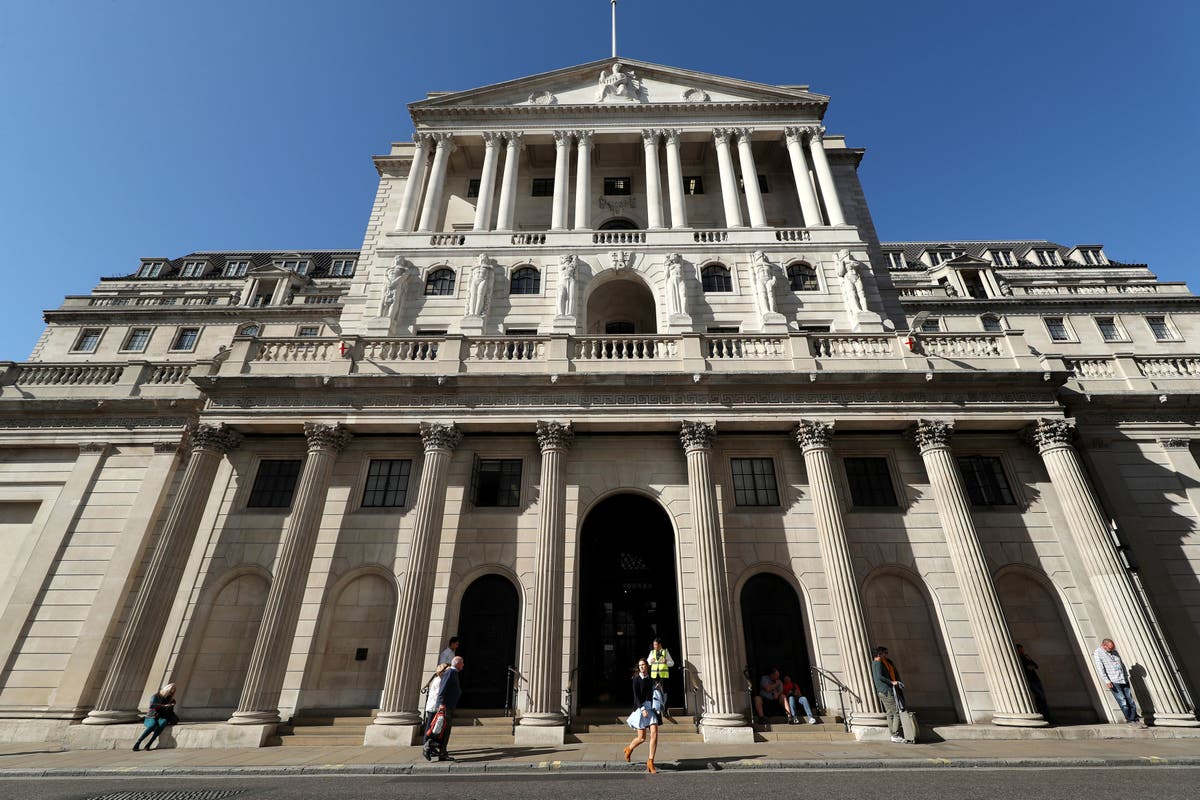 The UK’s economy contracted by 1.5 per cent between January and March as a result of lockdown restrictions, the Office for National Statistics (ONS) has said.

This first quarter slump is lower than was feared, with GDP rising by a higher-than-anticipated 2.1 per cent in March.

Growth in March was helped by the reopening of schools and strong retail sales, despite restrictions still being in place. The construction sector and manufacturing also grew by 5.8 per cent and 2.1 per cent respectively that month.

However, the first quarter results still signify an 8.7 per cent fall from pre-coronavirus levels, according to the ONS.

Darren Morgan, ONS director of economic statistics, said: “The strong recovery seen in March, led by retail and the return of schools, was not enough to prevent the UK economy contracting over the first quarter as a whole, with the lockdown affecting much of the services sector.

“However, construction grew strongly over the quarter and, in March, was above its pre-pandemic level.

“Manufacturing also recovered from an initial fall, increasing strongly in February and March, as businesses continued to adapt and make themselves Covid-19 secure.”

The latest ONS figures indicate that the British economy has become more resilient against the challenges caused by coronavirus lockdowns. The economy shrunk by 2.5 per cent in January, before growing by 0.7 per cent in February.

Reflecting on the first three months of 2021, Howard Archer, chief economic adviser to the EY Item Club, described the economy’s performances as “pretty resilient”, saying the drop in GDP had been “much less than had been feared at start of quarter”.

“Lessons have clearly been learned and experience gained in keeping economic activity going,” he added.

Last week, the Bank of England revised its economic forecast for 2021, predicting that growth would be 7.25 per cent over the year, the highest rebound since the Second World War. This comes amid optimism from the business sector about the easing of restrictions and the success of the vaccine rollout.

Speaking on Wednesday, the chancellor Rishi Sunak said: “Despite a difficult start to this year, economic growth in March is a promising sign of things to come.

“As we cautiously reopen the economy, I will continue to take all the steps necessary to support our recovery.”

Meanwhile, Alpesh Paleja, the CBI business group’s lead economist, said higher spending was likely in the summer but warned that some sectors and households would have a slower recovery than others.

He said: “A range of indicators, including CBI business surveys, point to a rebound in activity heading into summer – with the economy opening up and pent-up demand waiting to be unleashed.

“But this is a recovery that will be felt more by some. Undoubtedly, hardest-hit sectors and households have a longer road ahead.”

0 0 0 0
Previous : AOC hits out at Andrew Yang for attending Eid event after ‘chest-thumping’ support for Israel airstrikes
Next : David Icke Talks to Guy Tal In Israel