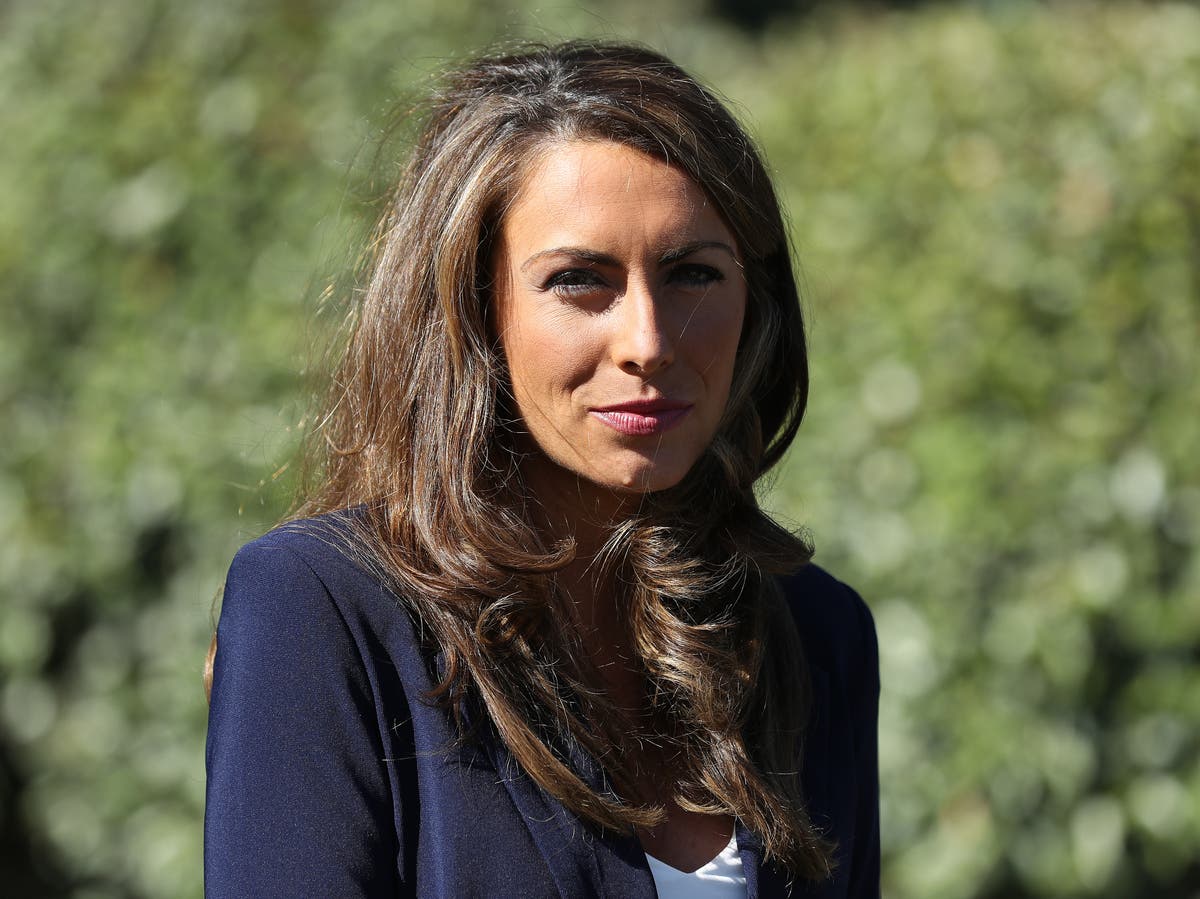 CNN host John Berman said Ms Farah left the Trump White House in December because she was concerned that Mr Trump was “misleading the public about the election,” and that she was worried that the lies might lead to violence, as later seen during the Capitol riot on 6 January.

“How many actual Americans even know what House Republican Conference Chair is?” Ms Farah asked. “This is a Washington fight internally on Capitol Hill that has no bearing on the American public and it’s a shame.”

She said the fight over Ms Cheney’s future is not what the caucus “needs to be voting on” and argued that it would make the midterms “a bigger challenge” for Republicans. Ms Cheney was removed from her leadership post by her GOP colleagues on Wednesday morning.

Ms Farah posited that the Republicans are not going to win back the House by winning the districts of conservative firebrands and Trump loyalists like Marjorie Taylor Greene in Georgia or Matt Gaetz in Florida.

She instead urged the GOP to focus on winning moderate districts where the Democrats are a point or two ahead. “They don’t do that by carrying on the myth that the election was stolen,” she said.

“I give a ton of credit to Liz Cheney because she’s putting her legacy and doing the right thing ahead of what’s actually beneficial to her career,” Ms Farah told CNN. She said that moving to get rid of Ms Cheney was “entirely the wrong focus”.

The former Trump staffer encouraged House Minority Leader Kevin McCarthy to not give Mr Trump’s continued lies about the election “the time of day,” and focus on governing instead of what’s coming “out of Mar-A-Lago from the retired former president”.

When asked what role Ms Cheney’s gender played in her ouster, Ms Farah jokingly said “I’m biased, but I tend to find that women have stronger backbones than men”.

She said she thinks women who take a stand are subjected to “even more criticism and certainly backlash from a darker corner of whether it’s the internet or elsewhere”.

Calling Ms Cheney “an important voice,” Ms Farah said the Wyoming Republican will have a role to play in the future of the party “because leaders tend to thrive and rise to the top”.

Noting that there are already grumblings about Ms Cheney’s expected replacement, New York Rep Elise Stefanik, and even concerning Mr McCarthy, Ms Farah said that if the GOP lets “these wars within our own conference consume us” Republicans will not win the midterms and will “continue to lose”.

0 0 0 0
Previous : Nasa releases astounding images of Jupiter – and finds a mystery in its Giant Red Spot
Next : Boris Johnson issued with court judgment over unpaid debt