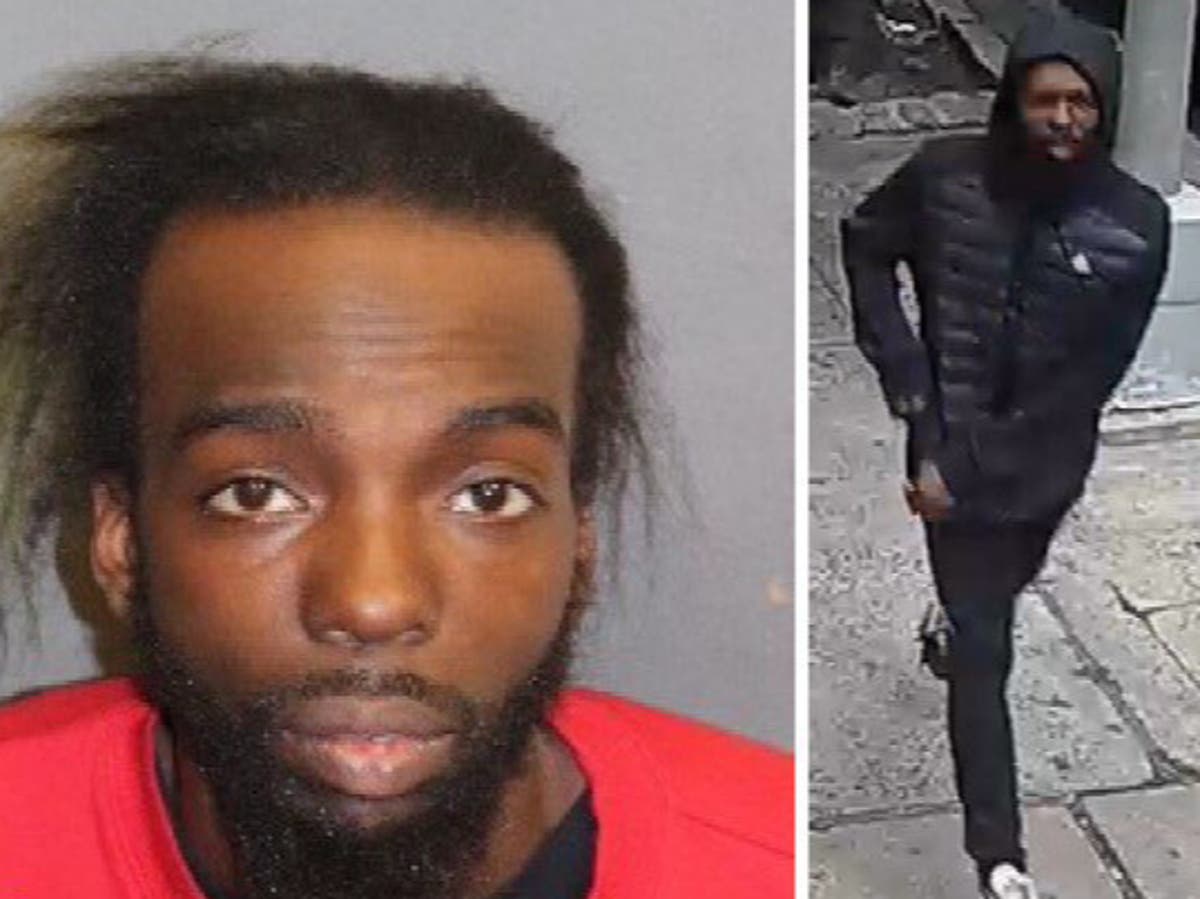 A suspect has been arrested in connection with the shooting in New York City’s Times Square that injured a four-year-old girl and two adults.

Farrakhan Muhammed was arrested in Jacksonville, Florida according to a report by The New York Post.

Shots were fired at approximately 5pm on Saturday as a result of an argument amongst a group of men near the intersection of West 44th Street and Seventh Avenue.

Caught up in the gunfire were three innocent bystanders named as Marcela Aldana of New Jersey, Wendy Magrinat of Rhode Island, and four-year-old Skye Martinez of Brooklyn.

All are expected to survive and were treated for non-life-threatening injuries at Bellue Hospital. Ms Aldana was shot in the foot, Ms Magrinat was hit in the thigh, and Skye was struck in the leg.

Mr Muhammed, identified as a CD peddler by The Post, was arrested less than a day after his photo was released by New York Police Department.

Police sources say he was aiming the weapon at his brother during the argument on the street.

A police officer has been hailed as a hero after she was captured on video running from the scene of the shooting, clutching Skye after she had been hit by a stray bullet.

Officer Alyssa Vogel raced to the ambulance with the wounded four-year-old as the girl’s mother followed behind them.