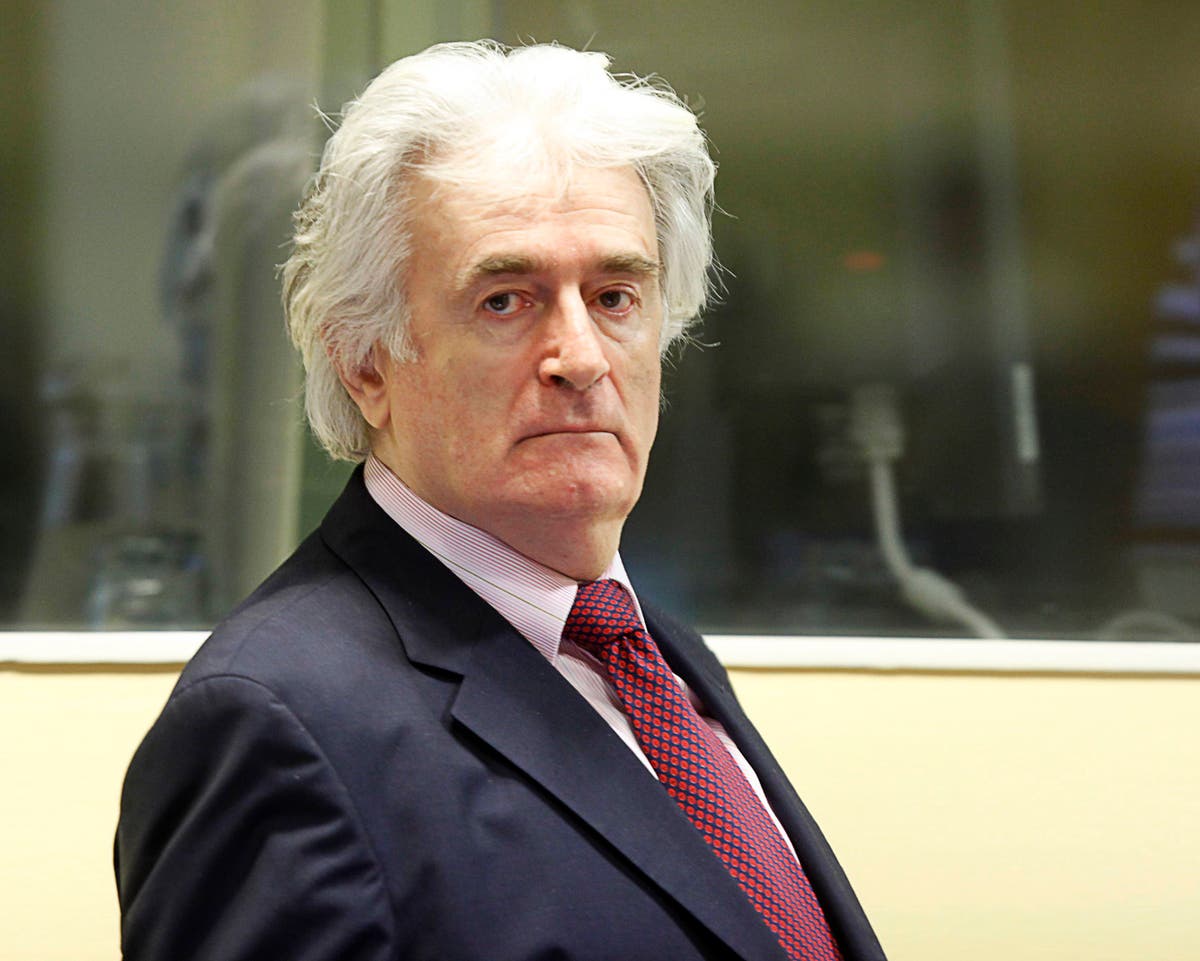 The British government has announced that Radovan Karadžić, the former president of Republika Srpska who was convicted of carrying out genocide and war crimes during the Bosnian War, will serve the remainder of his prison sentence in the UK.

Foreign Secretary Dominic Raab said in a statement that Britain has “supported the 30 year pursuit for justice” of Karadžić’s “heinous crimes”.

“Radovan Karadžić is one of the few people to have been found guilty of genocide. He was responsible for the massacre of men, women and children at the Srebrenica genocide and helped prosecute the siege of Sarajevo with its remorseless attacks on civilians,” he said.

“We should take pride in the fact that, from UK support to secure his arrest, to the prison cell he now faces, Britain has supported the 30 year pursuit of justice for these heinous crimes.”

Karadžić, now aged 75, was president of the Serbian Republic of Bosnia and Herzegovina (Republika Srpska) – one of the two entities of Bosnia-Herzegovina – between 1992 and 1996.

He became president a month after the state of Bosnia and Herzegovina declared independence from the former Yugoslavia, following a referendum that was boycotted by most Bosnian Serbs.

He went into hiding in 1996, after the International Criminal Tribunal for the former Yugoslavia (ICTY) indicted him for war crimes, including genocide during the Bosnian War.

An estimated 100,000 Bosnian Muslims and Bosnian Croats were killed and others subjected to terror tactics including rape as an instrument of terror during his presidency. He is also held responsible for the 44-day siege of Sarajevo, which resulted in the deaths of more than 10,000 people.

Karadžić was arrested in 2008 and brought before Belgrade’s War Crimes Court, before being extradited to the Netherlands and placed in ICTY custody.

He was charged with 11 counts of war crimes and crimes against humanity and was found guilty of 10 of them in 2016. He was sentenced to 40 years in jail.

In 2019, Karadžić appeared in front of an appeal court at The Hague, where his sentence was increased to life imprisonment.

0 0 0 0
Previous : Should gay conversion therapy be banned?
Next : Boris Johnson to challenge court order against him for unpaid debt of £535