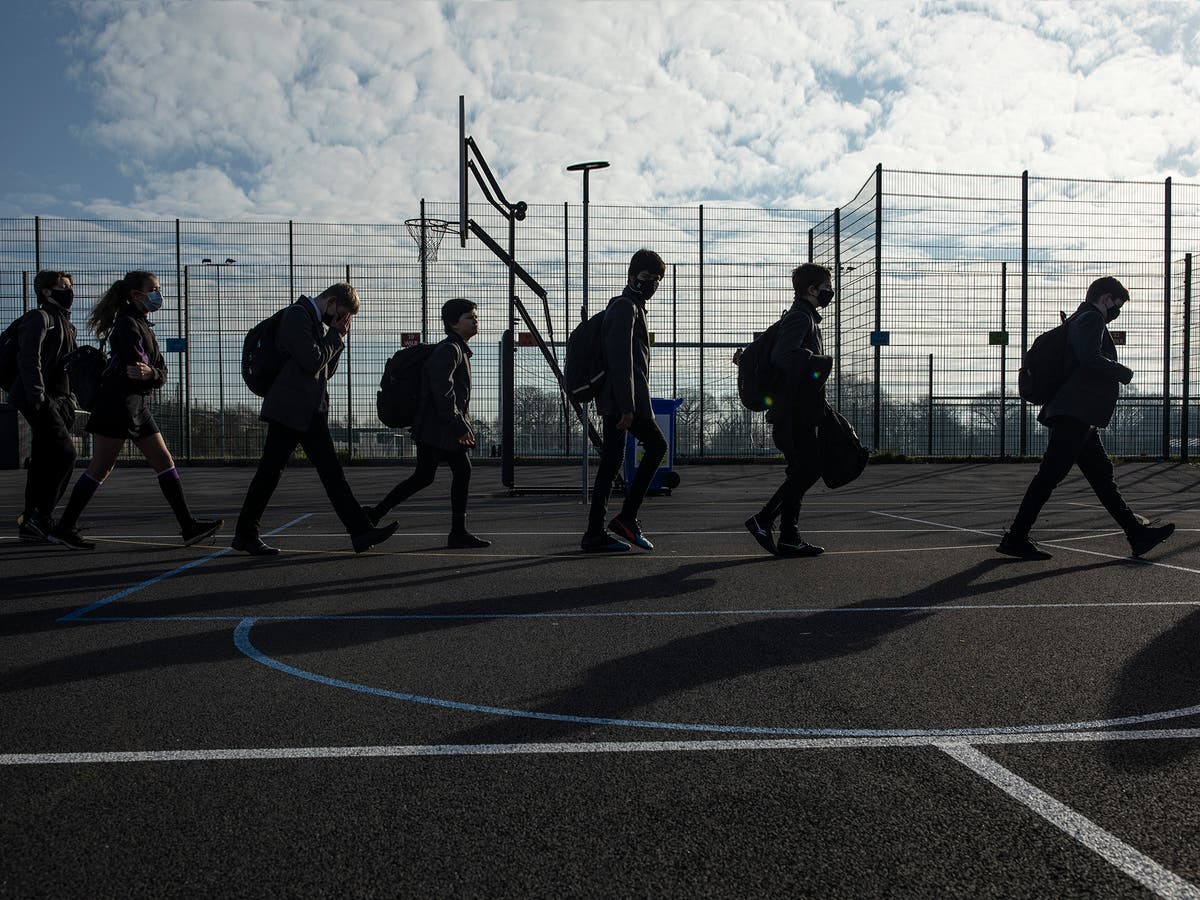 Children should not be going to school hungry, says Lord Lebedev

The “surge in hunger” during the Covid pandemic was highlighted by Lord Lebedev in parliament on Wednesday as he gave a personal pledge to take action to deliver more healthy food to vulnerable people.

Making his maiden speech in the House of Lords, the crossbench peer said: “Perhaps it does need an outsider to say this: we are a rich country and children should not be going to school hungry.”

He called for an end to “the filthy practice” of the illegal wildlife trade, which he identified as a major threat to human health and potential cause of another pandemic.

The journalist and campaigner, who is a major shareholder in The Independent and owns sister title the Evening Standard, also vowed to be a champion of free speech, saying it was “under assault”.

Speaking in a Queen’s Speech debate on health and the economy, Lord Lebedev said “poor health and nutrition” was one of the reasons Britain had experienced “one of worst death tolls in the world” from Covid-19.

Let’s take action to end hungerHelp the Hungry: Inside our social kitchen as we get set to tackle food poverty

“I found one of the bleakest impacts of the virus to be the surge in hunger,” he said. “This week, one in nine children sat in lessons with an empty stomach, according to latest data.”

Pledging to “play my part in building a healthier nation”, he told peers how The Independent and Evening Standard were in partnership with charity The Felix Project to open “the largest social kitchen in central London this summer to offer tens of thousands of fresh, nutritious meals daily to vulnerable people across London”.

He urged: “We have learned this over the past year – our health policy is part of the national security of our nation.”

The Felix kitchen, staffed by professional chefs supported by volunteers, will deliver 1,000 meals a day for school children and families over the summer holidays, then scale up to at least 6,000 meals, or 1.5 million meals in a year.

Lord Lebedev, a patron of Space for Giants, said one of the big questions raised by the pandemic was how to prevent it happening again – and made a passionate call to ban the illegal wildlife trade that scientists have identified as a potential cause.

“This filthy practice, fuelled by greed and desperation, brings foreign species and germs together in close proximity with humans,” he said.

“From the Savannahs of Africa to the taiga of Siberia, I have seen the horrors of it myself. It is leading to the destruction of our natural world.”

He called on China and South East Asia to close wildlife markets that are “the vectors of zoonotic disease”, and for other countries to clamp down on poaching and trafficking.

Lord Owen, the former foreign secretary and SDP leader, congratulated Lord Lebedev on his maiden speech. “We wish to hear more from him,” he said. “He has, though a young man, an extraordinary range of experience, charitable and philanthropic action.”

Lord Lebedev, who is also a charity campaigner and supporter of the arts, has spotlighted myriad causes through his globetrotting journalism, including vulnerable women, endangered species and child soldiers. He also used his news organisations to launch charity appeals that raised millions for causes ranging from the £13m Dispossessed Fund and homeless veterans, to Great Ormond Street hospital and the recent Help The Hungry campaign that provided free meals to vulnerable people during lockdown.

0 0 0 0
Previous : How to find the constellations of Leo and Virgo in the night sky
Next : White House tells Americans to stay calm over fuel crisis as DeSantis blames Biden for not ‘stepping up’