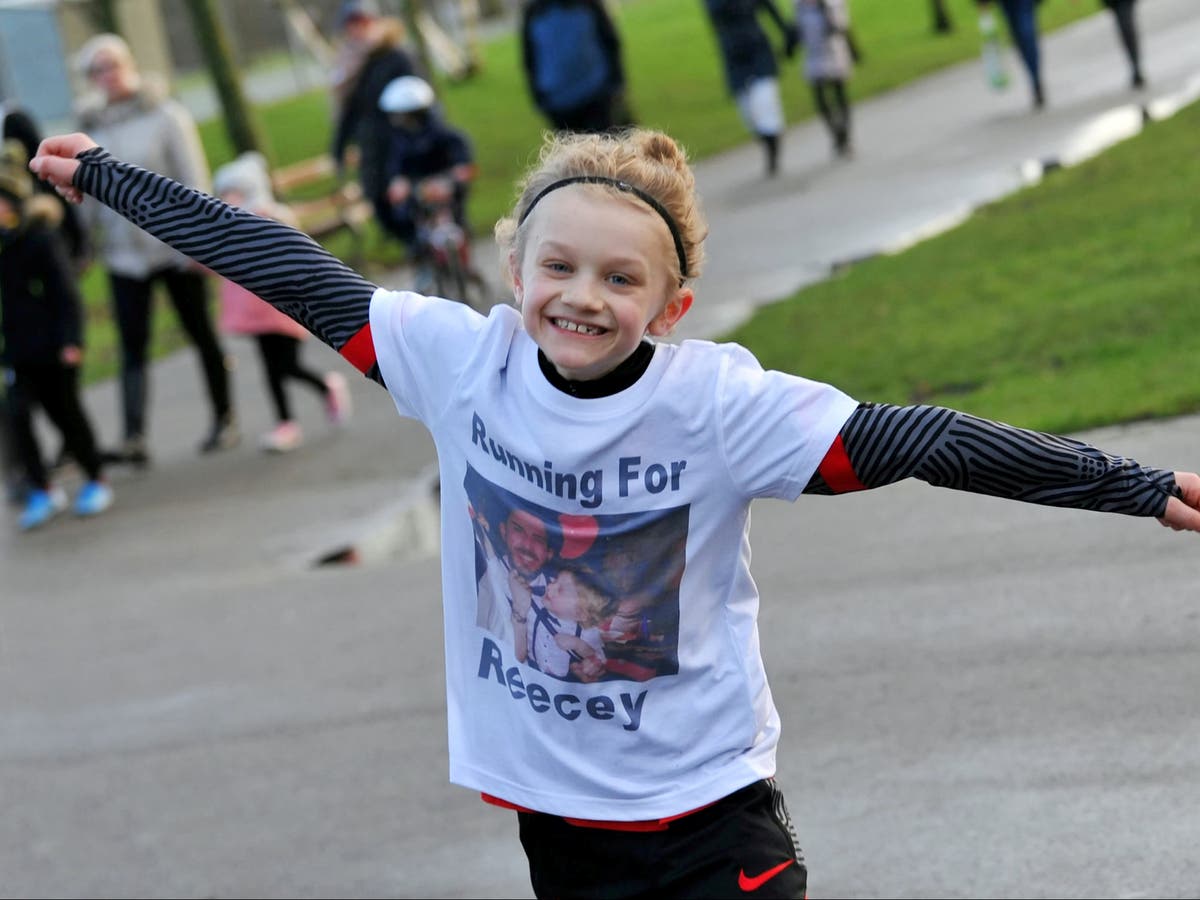 A nine-year-old boy who died after apparently being struck by lightning has been named in reports as Jordan Banks.

Police said a child died following an incident on a football field in Blackpool on Tuesday afternoon.

Blackpool police said they believe the nine-year-old – who died after being taken to hospital – was struck by lightning.

Tributes have been paid to the nine-year-old, named locally as Jordan, including from his football club.

“It is with great sadness and a very heavy heart we announce that the tragic incident yesterday involved one of our own players,” Clifton Rangers Junior Football Club wrote in a Facebook post.

“Jordan of our U9 Bees, tragically passed away yesterday evening doing what he loved.”

The club said he was a “strong, determined and courageous young man”.

“The world has truly lost an extraordinary young man, who had done so much good in his community,” their post added.

One of Jordan’s friends, CJ Campbell, told Sky News he “started crying straight away” as soon as he heard what had happened.

“He is my very best friend in my class at school,” he said.

Two GoFundMe pages have been set up in memory of the youngster, with one saying he had raised thousands of pounds this year for a mental health charity in memory of his uncle.

“There are no words that could possibly be written to begin to explain the pain the family of Jordan must be feeling,” the fundraiser said.

“After raising £3K for Counselling in the Community just this year, in memory of his uncle, it’s now time for us to come together as a community and help give back to such an incredibly, thoughtful and caring young lad who has been taken way too soon in a tragic incident.”

Officers from Lancashire Police were called shortly after 5pm on Tuesday to fields near to School Road to reports a child had been injured.

Police said that although inquiries were still ongoing, it is believed the boy was struck by lightning.

Anybody with information about the incident, or who witnessed it and has not yet spoken to police is asked to get in touch on 101, quoting log 1169 of May 11.

Detective Superintendent Nick Connaughton of Lancashire Police said: “This is a truly devastating incident and our thoughts are wholeheartedly with the family and friends of the young boy, who has passed away, at this very sad and distressing time.”

Blackpool Council said on Wednesday: “Everyone at Blackpool Council is devastated to hear of the tragic death of one of our young residents last night. Our thoughts are with his family and friends along with the footballing community.”

The council said the town hall’s union flag had been lowered to half-mast.

0 0 0 0
Previous : Mucormycosis: What you need to know about black fungus seen in Covid-19 patients in India
Next : Brain device translates thoughts directly onto a computer