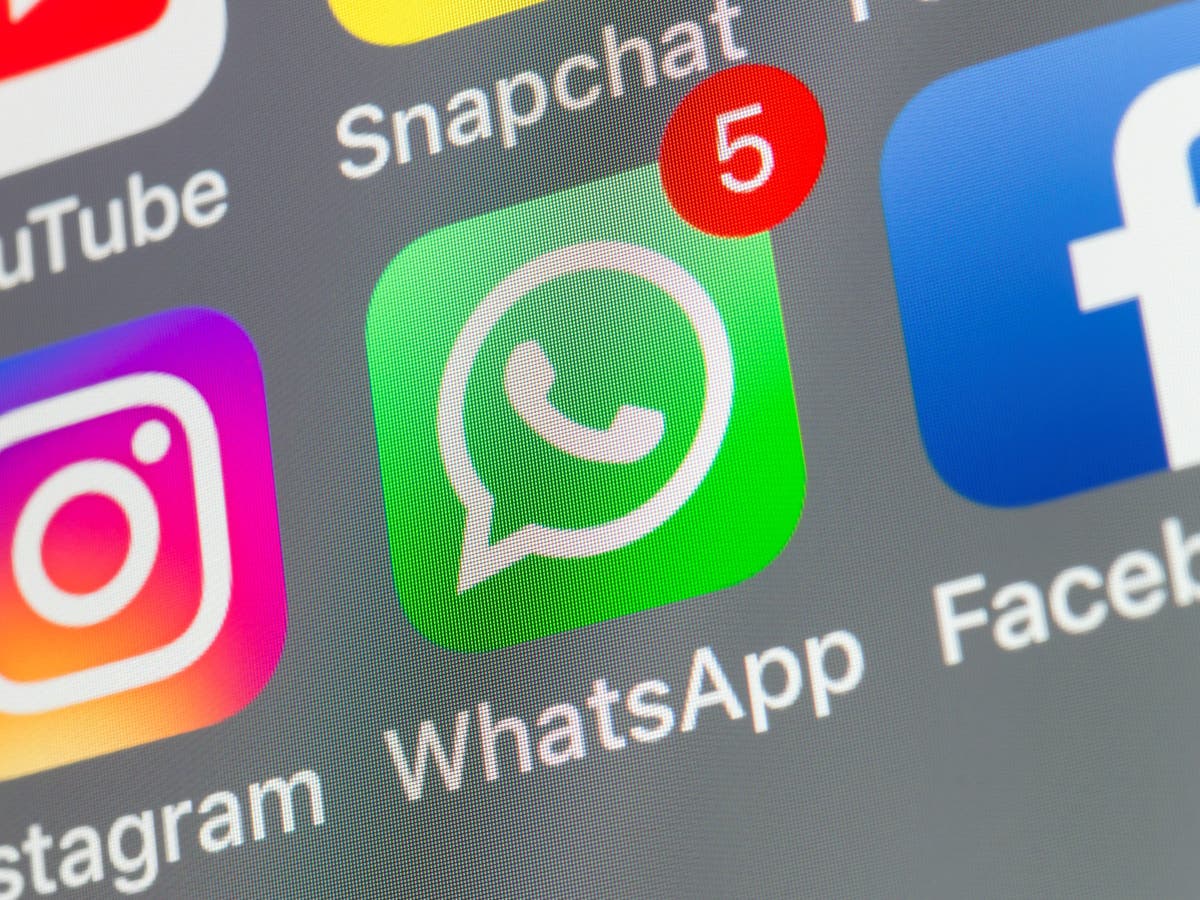 WhatsApp will slowly kill its messaging app for users who do not accept its updated terms and conditions before 15 May.

The controversy began in January, when the messaging app said it would share specific information with its parent company, Facebook.

WhatsApp said that it would not be able to see the content of messages or calls, and neither could Facebook, saying that the data would be used for commerce features and ads that opened WhatsApp chats. Nevertheless, that sparked a backlash from users, leav­­ing many to move to other apps like Signal.

The company paused its rollout, but is now pushing users to accept the terms. In an FAQ posted on its website, it states that “No one will have their accounts deleted or lose functionality of WhatsApp” but documents the ways the app will, in fact, lose functionality.

After “a period of several weeks” the reminder WhatsApp will send users becomes “persistent”, it says. If users still refuse to accept the terms, WhatsApp will slowly prohibit access to the chat list. Users will still be able to answer phone calls, and can reply to messages in the notification panel, but not from the app itself.

After a few weeks of “limited functionality”, as WhatsApp describes it, “you won’t be able to receive incoming calls or notifications and WhatsApp will stop sending messages and calls to your phone.”

WhatsApp will not actually delete user accounts specifically for not signing up to its new terms, but will delete inactive accounts after 120 days per its existing policies.

WhatsApp’s terms do include more general permissions that allow it to share information with Facebook, but those have been a part of the app for some time.

Even before the new updates, WhatsApp said that it was sharing personal information including your phone number and details about your device with Facebook.

Such information remains concerning however, especially after the personal information of more than 500 million Facebook accounts was revealed in a data leak – including phone numbers.

Facebook said it would not notify the half a billion users that their data had been breached because users could not fix the issue themselves.