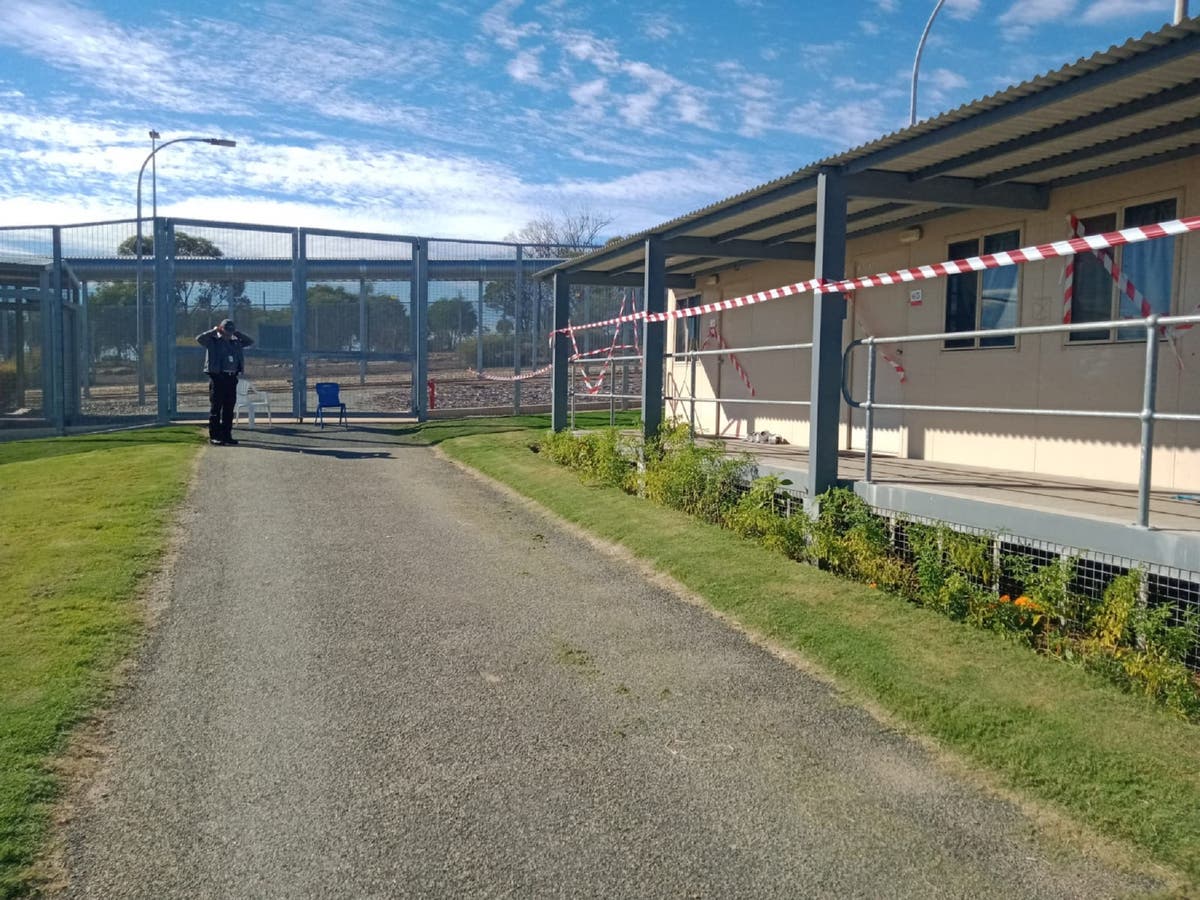 A 20-metre-long escape tunnel has been discovered at an immigration detention centre in Western Australia, according to refugee activists.

The unfinished tunnel, thought to be about three metres high, was found at the Yongah Hill detention facility northeast of Perth at 10am on Monday.

The escape route began beneath the floor of room 6F in one of the accommodation blocks in Falcon compound and stretched beyond the two inner fences to within five metres of the outer perimeter fence, according to Sydney’s Refugee Action Coalition (RAC).

The organisation, which drew parallels between the tunnel and the efforts of prisoners of war during the Second World War, is believed to have taken several months to dig.

However, it is not clear what tools were used to construct the passage or who was responsible.

The man being held in room 6F has reportedly been moved to an isolation cell at the centre following the discovery of the tunnel.

It has been almost 20 years since 23 asylum seekers escaped by tunnelling out of the Villawood detention centre in Sydney on 19 July 2001.

The escape attempt has highlighted the prolonged detention of those being held in the onshore detention regime, in places like Yongah Hill, Villawood, MITA and BITA.

According to Border Force statistics, as of 28 February 2021 there were around 320 people (180 so-called visa-cancellation and 140 asylum seekers) being held in Yongah Hill.

The statistics also reveal the average time people are being held in detention is now more than 600 days.

But many of the asylum seekers in Yongah Hill are very long-term detainees who have been held for over five years – some even as long as nine years – and who are facing indefinite detention.

Ian Rintoul, spokesperson for the Refugee Action Coalition, said: “The systematic abuse of long-term detention is hidden behind the fences of Australia’s detention regime.

“With almost none of the oversight that applies to prisoners of the judicial system, asylum seekers are systematically being deprived of their liberty and mental health.

“Inside the detention centres, Serco and Border Force are a law unto themselves.

“The government, for example, is vindictively holding Iranian asylum seekers for years, even though it knows that they cannot be returned to Iran.

“Indefinite detention is pointless and destructive. Visa cancellation powers allow asylum seekers and refugees to be punished twice, first by the judicial system and then by immigration detention.

“Detention is the real crime. People are entitled to resist human rights abuse.”

The Independent has contacted the Department of Home Affairs for comment.

0 0 0 0
Previous : Video captures terrifying collapse of balcony full of people in Malibu that left at least nine injured
Next : LIVE: State Opening of Parliament with Mark Dolan | 4pm | 11-May-21