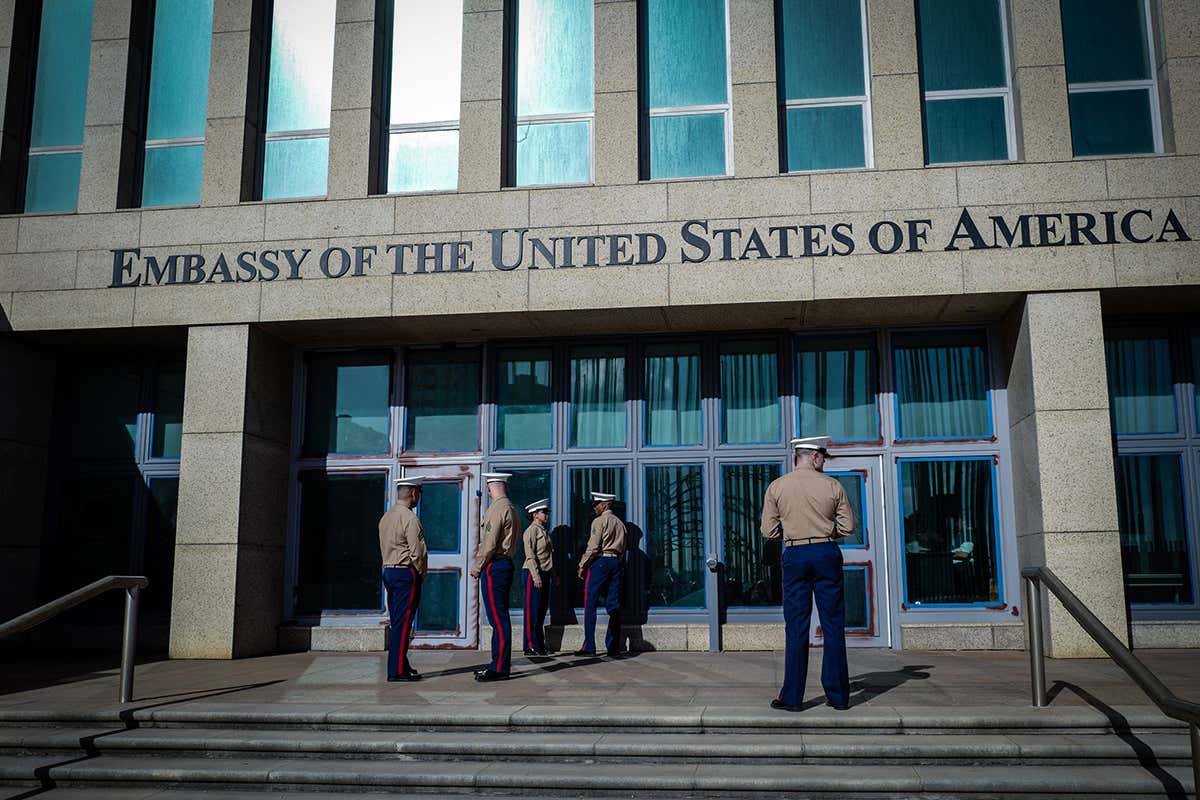 The US Department of Defense (DoD) is working on a wearable sensor to detect the use of invisible radio-frequency weapons on people, suggesting that the US is concerned about recent alleged microwave attacks, none of which have been proven.

Such attacks began with the so-called ”Havana syndrome” experienced by US embassy personnel in Cuba in 2017. Recently, more reports emerged of alleged attacks on US troops, and on individuals in Washington DC. People reported to have Havana syndrome described a loud …