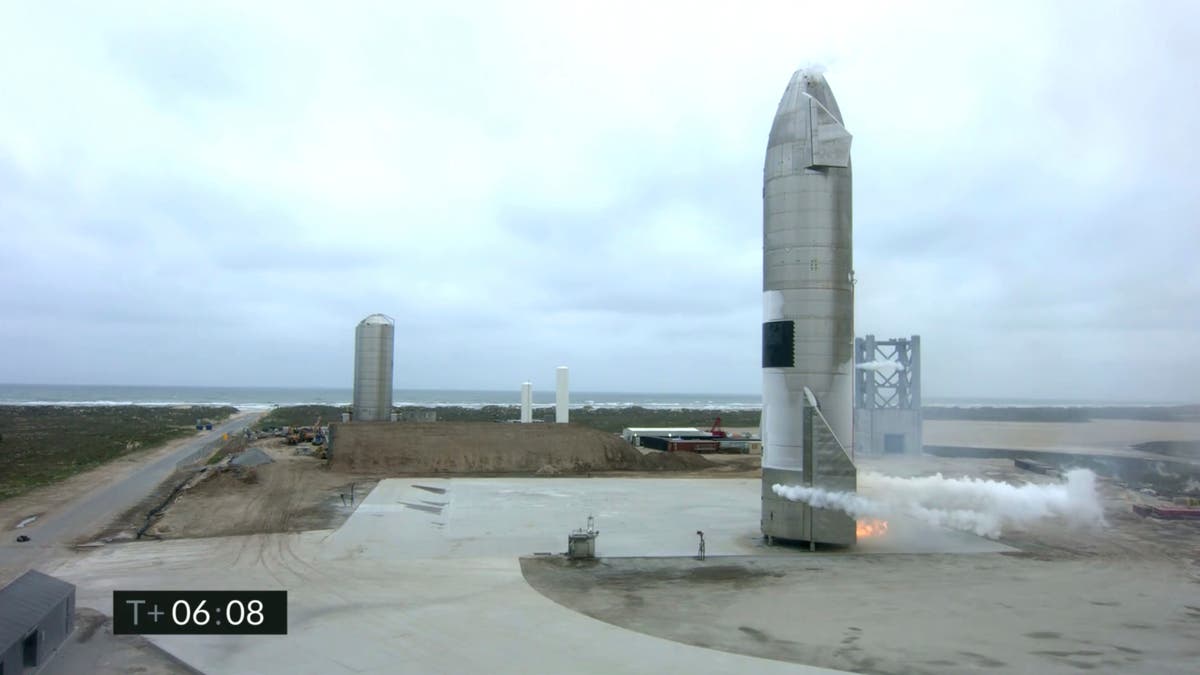 SpaceX: Arrest warrant for YouTuber who broke into launch site in Texas

Police in Texas issued an arrest warrant for a YouTuber accused of breaking into the SpaceX launch site in Boca Chica.

Officials in Cameron County allege that Caesar Galaviz broke into the Boca Chica base of SpaceX — founded by Tesla CEO Elon Musk — in March without consent.

The incident occurred within days of a test flight of a SpaceX prototype from Boca Chica.

Confirming the arrest warrant, Sheriff Eric Garza said on Monday that police wanted Mr Galaviz “for intentionally going onto the SpaceX property without their consent.”

Mr Galaviz, who was last seen in Conroe, Texas, filmed the alleged break-in at the SpaceX facility for YouTube channel Loco VlogS, before deleting the video days later.

The YouTuber was able to walk around the SpaceX facility without any interruption from on-site security, and filmed close-ups of equipment, as reported by The Verge.

In the days following the break-in, Mr Galaviz appeared in another video to apologise for the incident and for “not thinking” about trespassing.

“Yes it was wrong, yes it was illegal. But in my eyes, in that time of moment, I didn’t really think about that…What went through my mind was, ‘Okay, I’m never gonna get this opportunity again.’ So I went for it. And, well, this happened,” said Mr Galaviz.

SpaceX informed NASA — with whom the company has a $2.89bn (£2bn) contract for the first commercial moon lander — of the incident in March, The Verge reported.