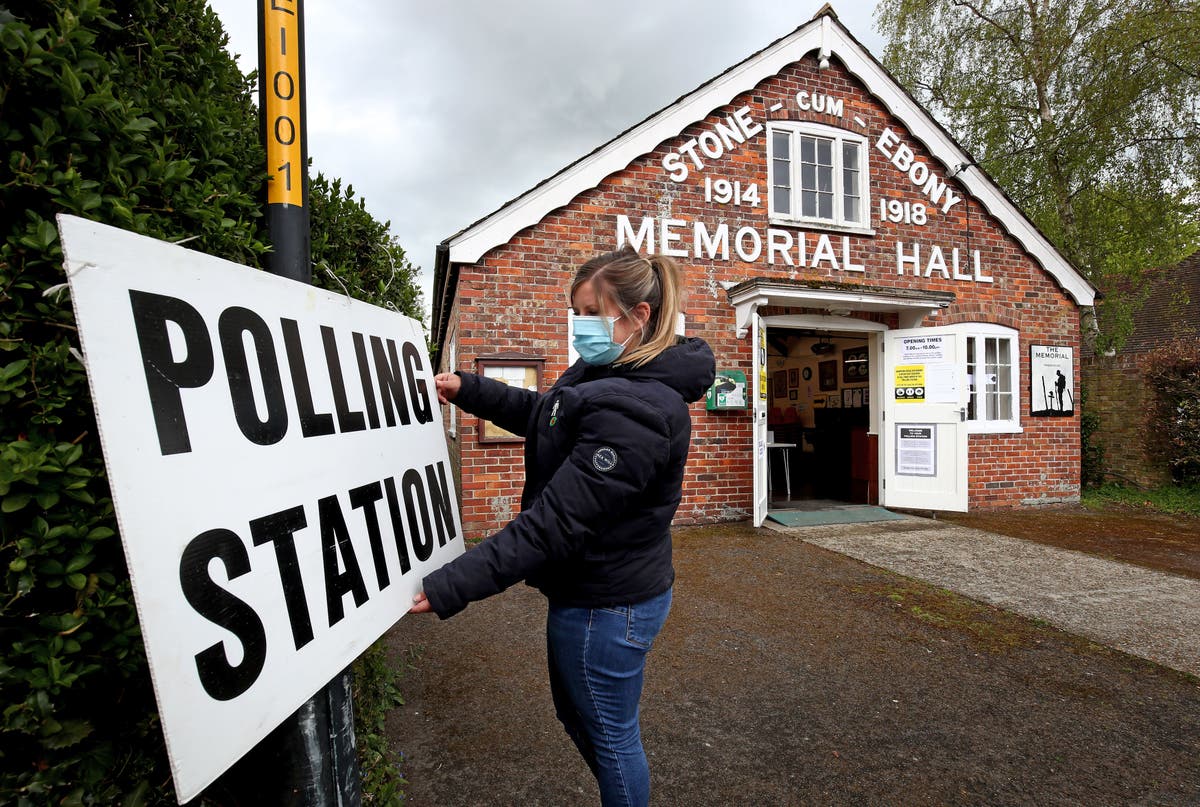 Matt Hancock has admitted there were only 6 cases of ballot fraud at the last election, as new rules demanding photo ID spark fears of US-style “voter suppression”.

The Queen’s Speech will include a Bill to introduce the requirement at polling stations – despite warnings that large numbers of poorer and ethnic minority voters will be turned away.

Quizzed on that criticism – and on the tiny number of fraud cases at the last election – Mr Hancock replied: “Well, I think that’s six cases too many.”

On Sky News, the health secretary was warned that 47 per cent of black people do not have a driver’s licence, compared with only 26 per cent of white people.

“There is a real danger, isn’t there, that you could ultimately prevent key constituents in society from having their say?” he was asked.

But Mr Hancock said: “No know it’s about fairness, it’s about making sure that when people do something as important as voting, then they are who they say they are.

“We piloted this, we’ve looked at it in great detail, we are committed to making it happen – and I think people across this country want to know for sure that elections are fair.”

The civil rights group Liberty has condemned the shake-up, expected to kick-in before the next general election in either 2023 or 2024.

“Our current voting system is safe and secure,” said head of policy Sam Grant. “It feels like an opportunistic attack on the rights of some of the most marginalised people in society.”

Trials in 2019 suggested many tens of thousands of people could be turned away from polling stations because they don’t have the ID required.

The Electoral Commission warned young people, people from ethnic minorities, women and the elderly were most likely to be penalised.

Mr Hancock also faced criticism as he confirmed the social care plan – promised by Boris Johnson on his first day in office, in 2019 – would not be part of the Queen’s Speech.

He blamed the pandemic for preventing the government from giving it “as much focus” as hoped, adding: “I think people will understand that.”