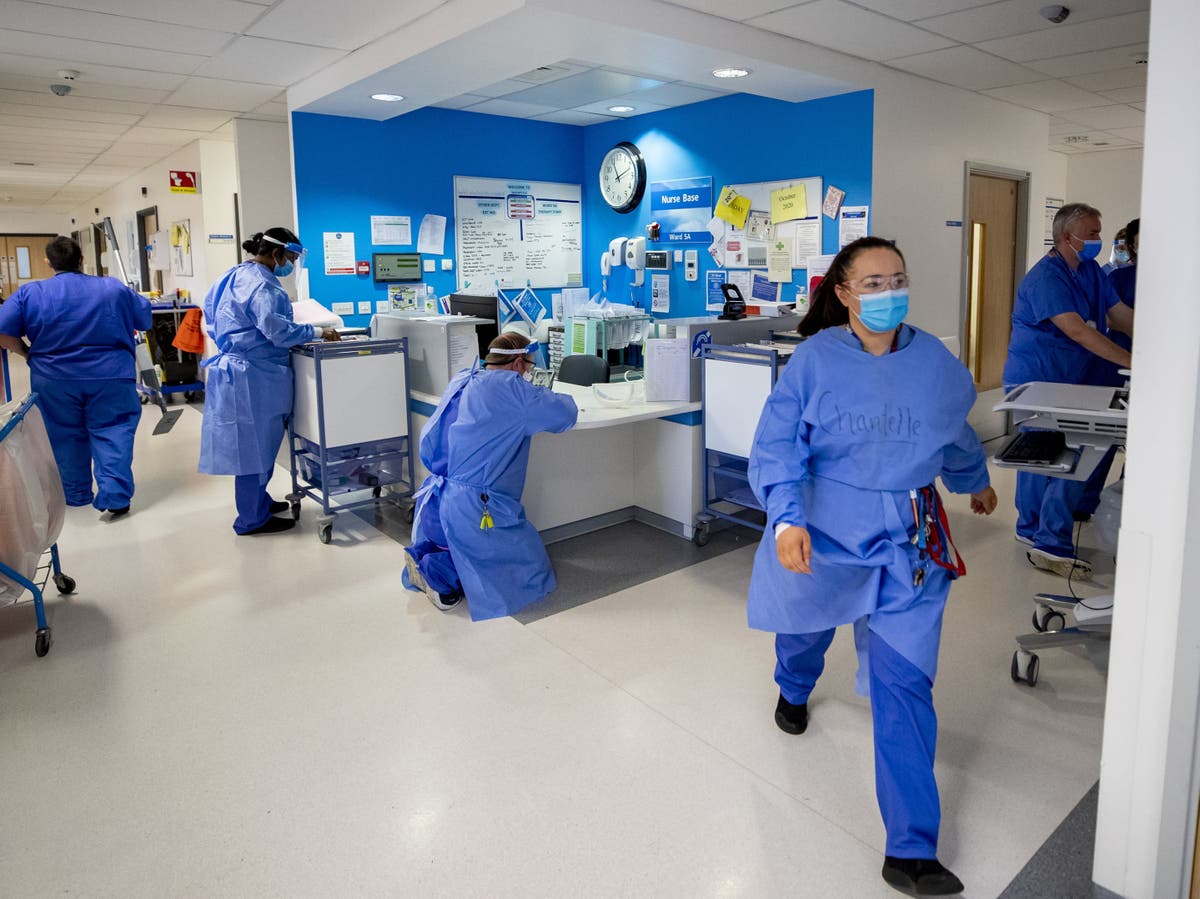 More money must be invested in training places for junior doctors this year to help hundreds who have been told they have no jobs from August, a union has said.

The British Medical Association (BMA) called on ministers to provide the funding needed to boost training places after The Independent reported on Monday that almost 700 anaesthetic doctors – who were crucial on the frontline during the coronavirus surge – have been dropped from training due to a lack of places and record demand.

This is despite the NHS having a serious shortage of anaesthetists and a backlog of operations – which rely on anaesthetists – within an overall waiting list now nearing 5 million.

In a message to doctors on Tuesday, the Royal College of Anaesthetists said it was in talks with Health Education England to find “both short-term and long-term solutions.”

The RCOA said it was writing to HEE, which is responsible for funding training in the NHS and setting the number of places available, to encourage them to allow doctors to count their experience in non-training roles towards their career.

President Professor Ravi Mahajan said: “We remain committed to advocating for our members by making the case with the Department of Health and Social Care, HEE and their devolved nations’ equivalents for an expansion of anaesthetics training places.”

Dr Lucie Cocker, BMA junior doctor committee deputy chair, said the BMA had warned both Health Education England and the Royal College of Anaesthetists over its concerns for this years recruitment. She said she was “disappointed” steps had not been taken earlier.

“It is devastating that hundreds of anaesthetists will be unable to progress within an NHS training programme this August,” she said.

“These doctors have particularly gone above and beyond during the pandemic and will understandably see this as an insult and feel their efforts and experience are not valued.

“With the NHS facing the largest backlog of care in its history, every effort must be made to ensure that junior doctors in whom time, public money and huge personal effort has already been invested are not lost from the NHS.

“The government must provide more funding to increase the number of places on the training scheme to truly reflect current and future patient and service requirements within the NHS.”

The 697 anaesthetists, who have already worked for four years at least in the NHS, now face taking non-training jobs in the health service that can pay significantly less.

Dr Cocker added: “The BMA is urging employers to properly and fairly recognise the expertise of these doctors, by guaranteeing that they will be paid according to the nationally agreed contract for doctors in training.

“In addition, these doctors should be provided with educational supervision, study leave and budgets and training opportunities equivalent to those on the national training scheme, to ensure they can meet the criteria of the revised curricula and be eligible for subsequent recruitment.”

The Department of Health and Social Care was approached to comment on whether it had plans to increase funding for training places.

0 0 0 0
Previous : Your Demons Are Waiting To Be Conquered – Ironmind By London Real
Next : Julia James: 21-year-old suspect pictured after appearing in court charged with murder of PCSO