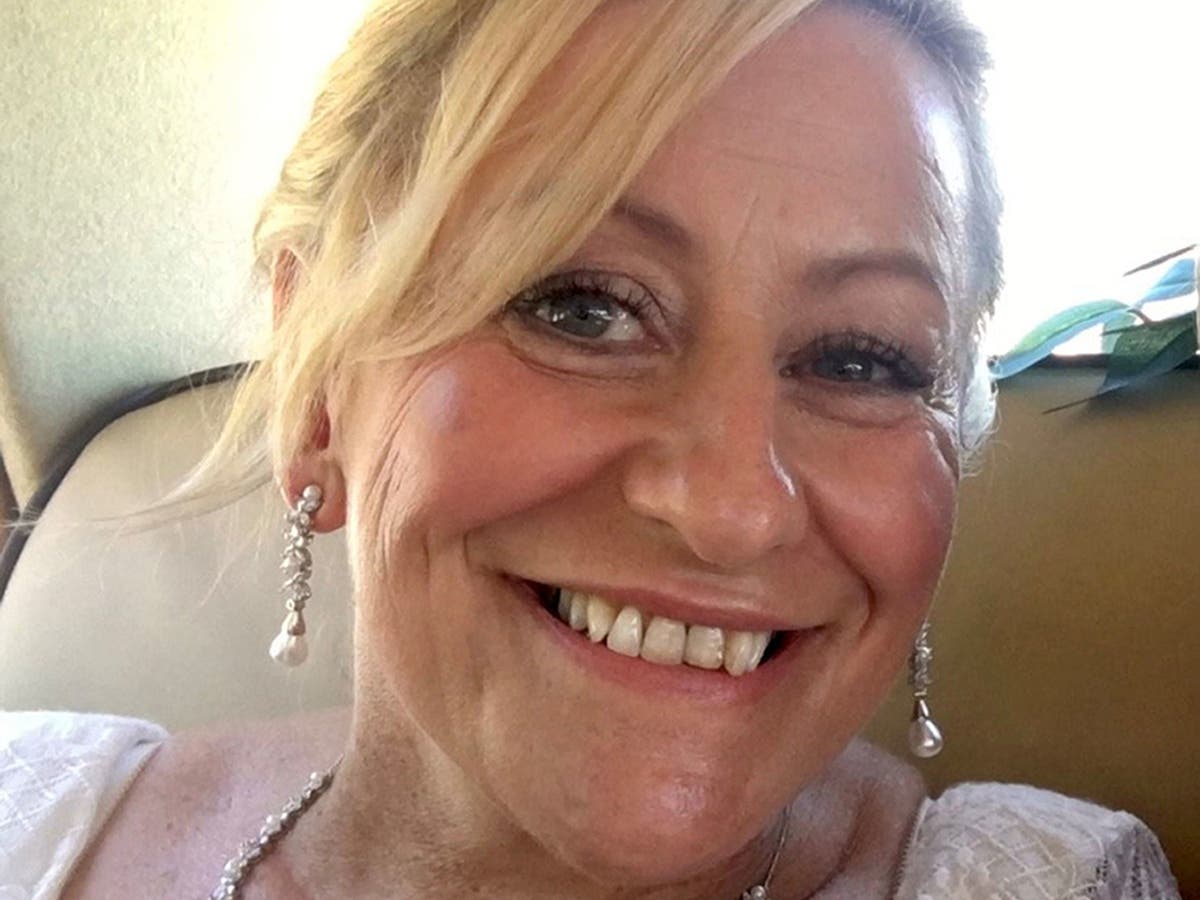 A 21-year-old man has appeared in court charged with the murder of PCSO Julia James.

Ms James, 53, was found dead in Akholt Wood near her home in Snowdown, Kent, on 27 April.

Wearing a grey jumper and flanked by two security officers in the dock, Mr Wheeler spoke to confirm his name, date of birth and address.

He was later seen sticking his tongue out at TV cameras as he was led away to a waiting police van in handcuffs.

Mr Wheeler was arrested on Friday and charged on Monday.

He has been remanded in custody and will appear at Maidstone Crown Court on Thursday, 13 May.

Ms James, described as “fiercely loyal” by her family, died from serious head injuries while out walking her dog.

At a press conference held at the same time as the court hearing, Assistant Chief Constable Tom Richards said it had been a “hugely challenging” fortnight since the death of Ms James.

He told reporters: “As many of you will be aware, yesterday shortly after 10pm detectives … charged a gentleman, Callum Wheeler, a 21-year-old man who lives in Aylesham, with the murder of Julia.

“Today we continue to appeal for witnesses. I am confident that there were people in the area at the time that we want to speak to.”

He added: “I am keeping all options open; it’s a huge step forward in the investigation, a breakthrough, that we have arrested somebody.”