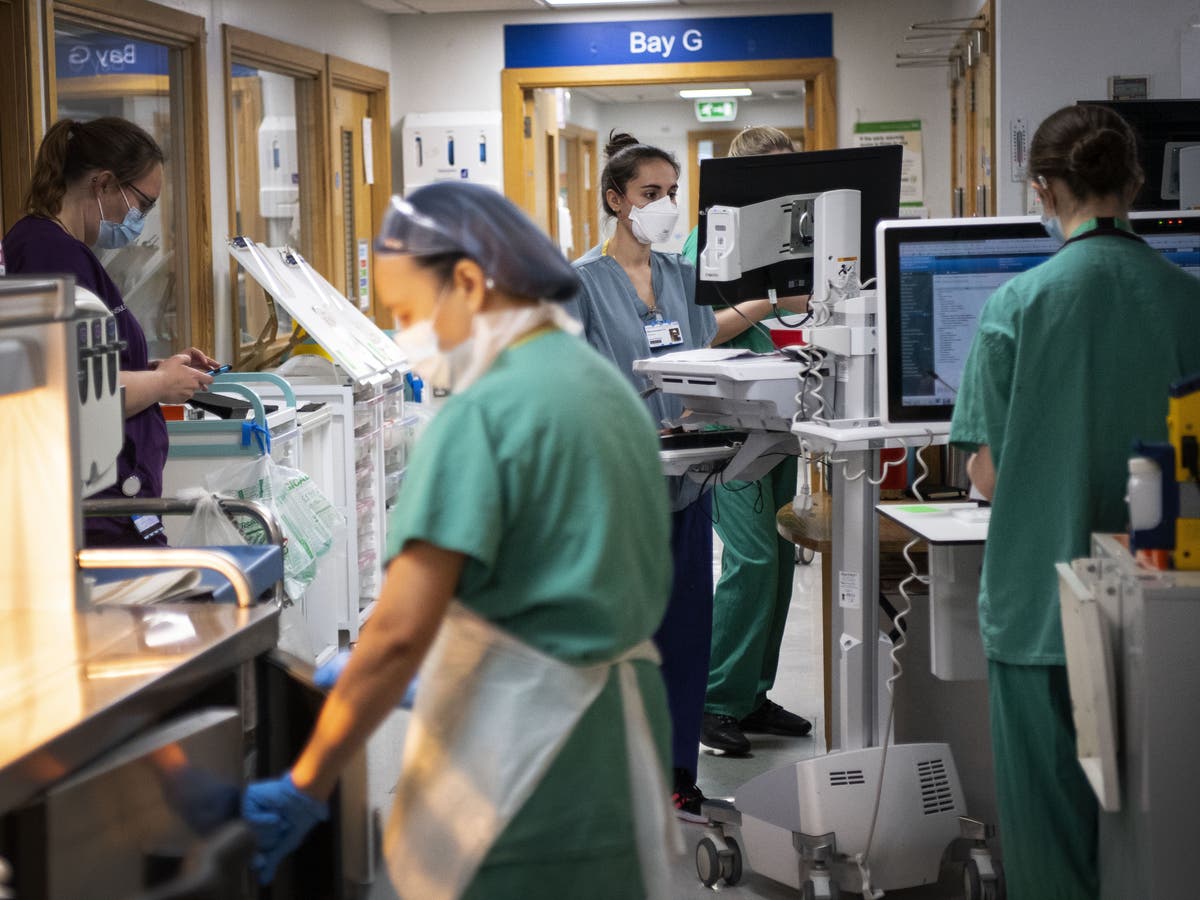 New research examining the effect of minimum nurse-to-patient ratios has found it reduces the risks of those in care dying by up to 11 per cent.

The study, published in The Lancet, also said fewer patients were readmitted and they had shorter stays in hospital.

It compared 400,000 patients and 17,000 nurses working in 27 hospitals in Queensland, Australia to 28 other hospitals. The state has a policy of just one nurse to every four patients during the day and one to seven at night, in a bid to improve safety and standards of care.

The research said savings made from patients having a shorter length of stay, which fell 9 per cent, and less readmissions were double the cost of hiring the extra nurses needed to achieve the ratios.

NHS England has resisted moves towards minimum nurse to patient ratios, suspended work by the National Institute for Health and Care Excellence (NICE) on safe nurse staffing in 2015. This came as the watchdog was preparing to call for minimum ratios in accident and emergency departments. It has advised that eight or more patients to one nurse is the point at which harm can start to occur.

During the Coronavirus pandemic staffing ratios in intensive care, which are normally one to one, were suspended in the NHS with some nurses stretched to look after up to four patients. Other hospitals left ward nurses looking after 16 or more patients. NICE has said that eight or more patients to one nurse on a general ward is the point at which harm can start to occur to patients.

NHS England said there were over 11,000 more nurses, midwives and health visitors working in the NHS in England in January than a year earlier. Applications to studying nursing at university are up 34 per cent across England to an all-time high of 48,830.

In 2016, 27 hospitals in Queensland were required to adopt minimum nurse to patient ratios while 28 others did not.

The research team from the University of Pennsylvania School of Nursing examined two years of data, based on nurses in direct contact with patients on medical wards.

They compared the odds of dying within 30 days of admission and the odds of being readmitted within seven days of discharge. They found that the chance of death fell by 11 per cent in hospitals. The length of stay fell 9 per cent.

When nurse workloads improved by one less patient per nurse, the chance of death and readmissions fell by 7 per cent, and the length of hospital stay dropped by 3 per cent.

Lead author, professor Matthew McHugh said: “Our findings plug a crucial data gap that has delayed a widespread roll-out of nurse staffing mandates. Opponents of these policies often raise concerns that there is no clear evaluation of policy, so we hope that our data convinces people of the need for minimum nurse-to-patient ratios by clearly demonstrating that quality nursing is vital to patient safety and care.”

But the study did not fully compare like for like hospitals and only 30 per cent of nurses responded to the study surveys. The level of staffing at the hospitals improved by an average of only half a patient per nurse and were better staffed than comparison hospitals to begin with.

Dr Elaine Maxwell, a former chief nurse and author of a review of staffing evidence for the National Institute for Health Research, said: “I’m not persuaded this study adds anything to our knowledge. The original Magnet study was important as it demonstrated a link, but it is now time to look at context and variation to avoid simplifying a complex situation in an unhelpful way.

“I’d also like to see a move away from negative definitions of nursing as only preventing harm, to the measures of positive contribution to health, wellbeing and satisfaction.”

Professor Peter Griffiths from the University of Southampton, who worked on NICE’s safe staffing project, told The Independent: “When we reviewed the research for NICE in 2014, the evidence that nurse staffing levels influenced important outcomes for hospital patients, including the risk of death, seemed compelling. However, the direct evidence that policies such as mandatory minimum ratios was very limited. Such limitation has often been cited as a reason for not supporting specific recommendations in policy.

He added: “It is striking that staffing levels in a lot of UK hospitals are far lower than this. It is important to remember that, based on the evidence of this and other studies, staffing shortfalls would need to be filled by registered nurses. Current policies in some areas, England in particular, involve creating new grades of staff below the registered nurse, where there is no evidence for benefit. I also note that many in the UK call for mandatory minimums but it is really important that the staffing level that is mandated is right. Having a minimum that is too low is also dangerous.”

The Royal College of Nursing said the study added to the existing evidence on how crucial nurses were to safety.

“There are tens of thousands of unfilled nurse jobs right now. Patients cannot afford for the government to keep ducking this issue. Accountability for workforce planning must be included in the forthcoming legislation for NHS and care services in England.”