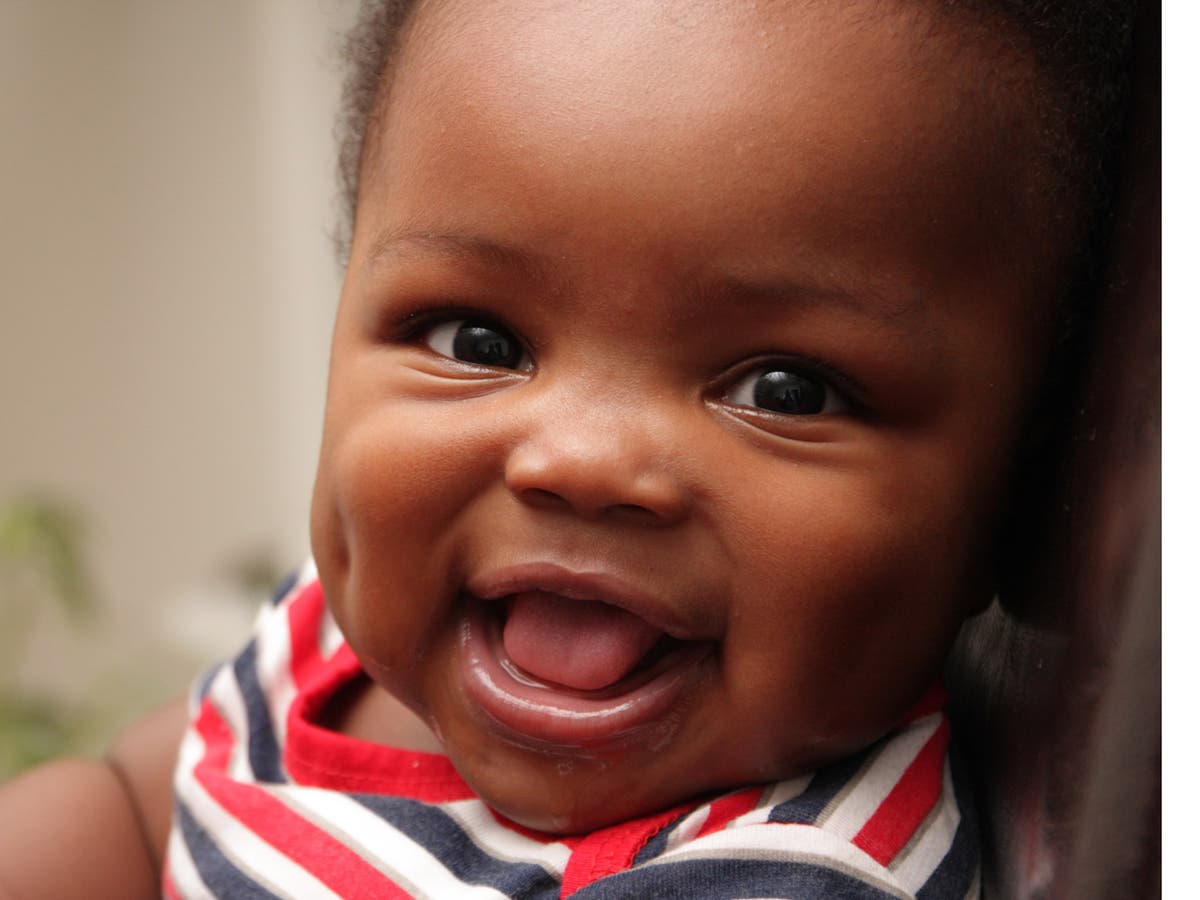 Having children is one of the most destructive things you can do to the environment, say researchers | The Independent

Having children is the most destructive thing a person can to do to the environment, according to a new study.

Researchers from Lund University in Sweden found having one fewer child per family can save “an average of 58.6 tonnes of CO2-equivalent emissions per year”.

Eating meat, driving a car and travelling by aeroplane made up the list of the most polluting things people can do to the planet.

But having children was top, according to the new study, published in the journal Environmental Research Letters.

“A US family who chooses to have one fewer child would provide the same level of emissions reductions as 684 teenagers who choose to adopt comprehensive recycling for the rest of their lives,” it said.

Lead author Seth Wynes told The Local: “We found there are four actions that could result in substantial decreases in an individual’s carbon footprint: eating a plant-based diet, avoiding air travel, living car free and having smaller families.

The paper, which studied analysed 39-peer reviewed journals studying the environmental policies of several major economies, found most governments focused on incremental changes which have “much smaller potential to reduce emissions”.

Although governments focused on increasing recycling schemes and using energy efficient light bulbs, these methods were between four and eight times less effective than eating a plant-based diet.

This means recycling is between three and 13 times less likely to save the planet than avoiding that extra flight at its heaviest.