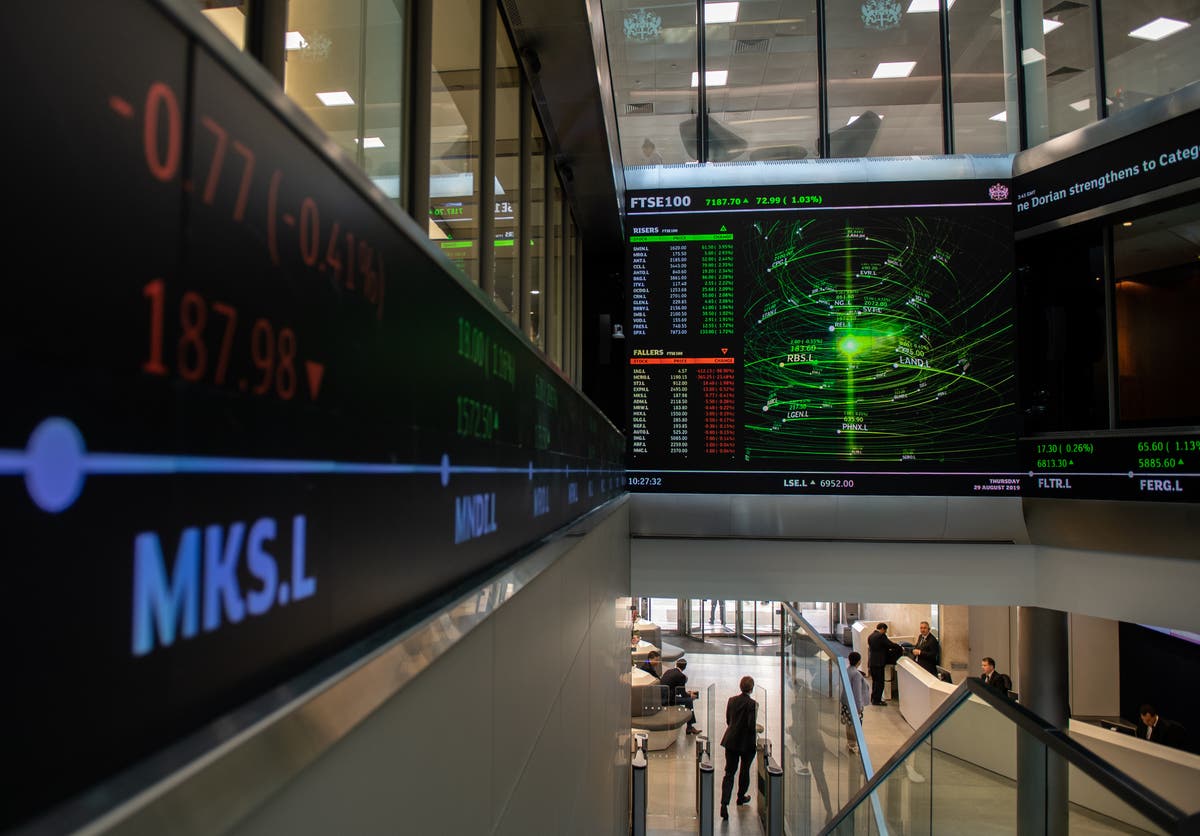 London’s FTSE 100 dipped slightly from highs of over a year, as the pound climbed to its highest level since February after Scottish election results over the weekend and outweighed the gains in mining stocks.

The Sterling gained more than 1.5 cents to trade above $1.41 against the US currency for the first time since late February, after SNP had fallen just short of securing an overall majority in last week’s election to the Scottish parliament and Bank of England’s upbeat forecasts for growth and employment.

On Tuesday, Asia-Pacific shares also declined following the Wall Street sell-off in tech stocks and as China reports inflation data. Japan’s Nikkei 225 crashed over 800 points by noon and Mainland Chinese stocks saw some recovery from the lowest levels of 3,384 and traded around 3,418, down by 9 points.

MSCI’s broadest index of Asia-Pacific shares outside Japan was down over 1 per cent, with Australian stocks off 0.99 per cent, while Hong Kong’s Hang Seng index was down 2 per cent.

0 0 0 0
Previous : James Max | 5am-6.30am | 11-May-21
Next : Epstein got special treatment in jail but Florida clears officials involved, saying no evidence of bribery