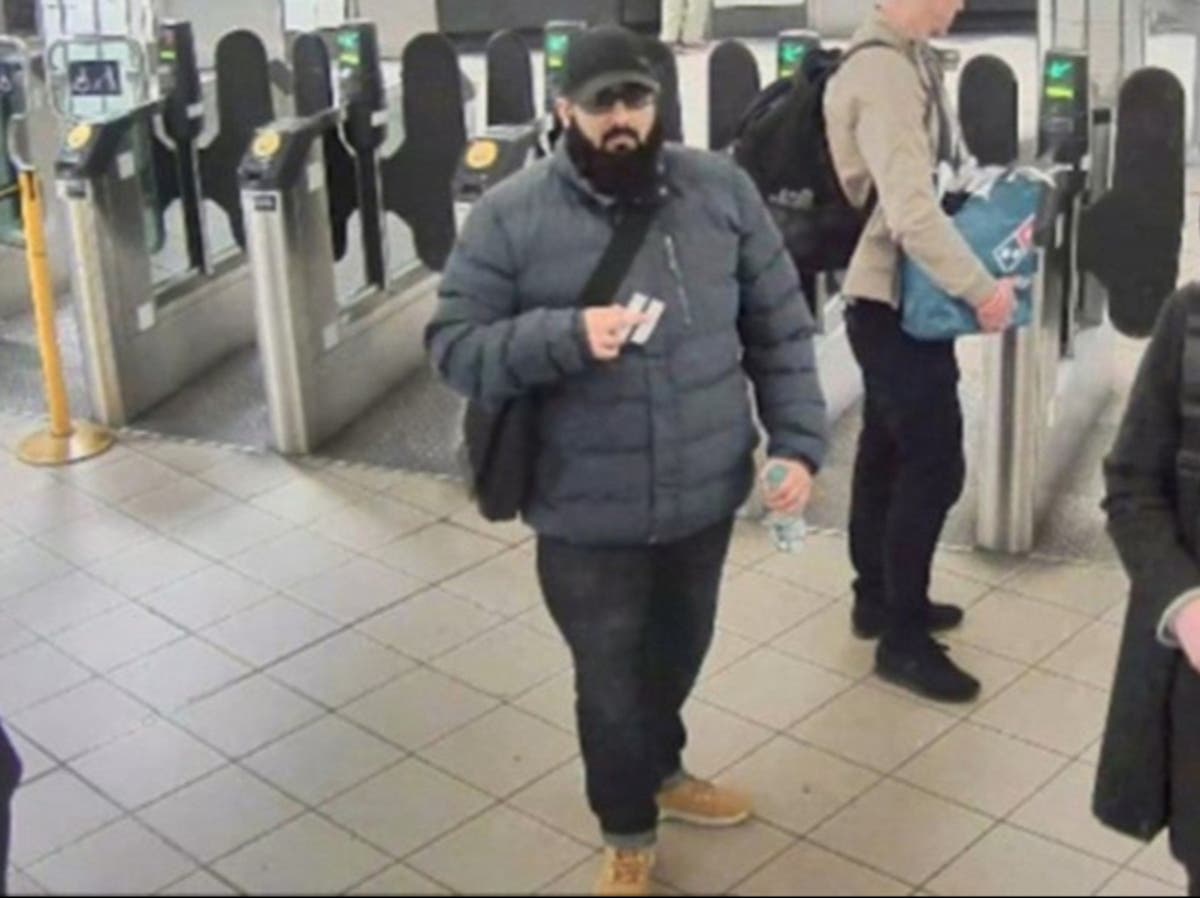 A terrorist launched a deadly knife rampage while being monitored by “inexperienced, untrained” police officers whose previous charge had planned a different terror attack, an inquest has heard.

Usman Khan murdered two victims at Fishmongers’ Hall in London on 29 November 2019, 11 months after being released from prison.

The 28-year-old was placed under strict licence conditions and monitoring because of his previous conviction for preparing acts of terrorism.

The inquests into his victims’ deaths heard that his compliance with terrorist notification requirements was being monitored by Prevent counter-extremism officers.

The same team had only monitored one released terror offender previously, Mohibur Rahman.

He was one of Khan’s original co-defendants and associates in a Stoke-based cell of Islamist extremists.

After he was released from prison, Rahman was jailed for life for planning a new terror attack with a cell of plotters who called themselves the “Three Musketeers”.

Sergeant Calum Forsyth, one of the Staffordshire Police Prevent officers who managed Khan, acknowledged that the Rahman case had “not gone well” on Tuesday.

“At the time with what I was assessing and what I was seeing it felt right,” he added.

The inquests heard that he and other Prevent officers were not trained in offender management or terrorism investigations, and normally focused on diverting people away from radicalisation.

In statements read to the hearing, other officers on the team said they did not have any previous experience in managing offenders and took Khan’s claims to have turned away from terrorism “at face value” in the months before his attack.

One officer, Craig Hemmings, said: “We didn’t receive any training for dealing with part four [terrorist notification requirements]. I had an idea of what was needed but I did feel I could have done with some training.”

Another officer on the same team, Victoria Barker, said none of her training “had any relevance” to the role she had for Khan, adding: “There were no policies in place, as far as I was aware, for how to manage Khan.”

Nick Armstrong, a lawyer representing the family of victim Jack Merritt, said the documents portrayed the team as “inexperienced, untrained, informal, like a family – not a crack anti-terrorist team”.

Sgt Forsyth replied: “No, but that’s not what Prevent is.”

The inquests heard that the officer did not oppose Khan’s request to attend a dumper truck training course that was later refused, despite being warned of the use of vehicles in terror attacks.

He said he also did not oppose Khan’s attendance at an event held by Cambridge University’s Learning Together scheme at Fishmongers’ Hall in November 2019, because Khan had previously attended its courses.

The officer said Khan appeared to be complying with all his conditions and engaging with officers and mentors, adding: “On the face of it, I had nothing to base an objection on”.

Sgt Forsyth said there were “no alarm bells ringing” about the threat posed by Khan, despite him being unemployed, socially isolated, spending most of his days playing violent video games and stopping attending a mosque.

Khan was meant to be having regular mentoring sessions under the government’s Desisistance and Disengagement Programme, but they stopped in August 2019 because of a contract dispute between the provider and the Home Office.

Sgt Forsyth said there was no “formal discussion” about the risk of Khan going to the Fishmongers’ Hall event at a public protection meeting, and that the final decision lay with probation officers.

“I didn’t know Fishmongers’ Hall would be an iconic building, I’d never heard of it before,” he added. “I’d completely overlooked the connection with London Bridge.”

The hearing was shown an email on 1 November 2019 where Sgt Forsyth said a police escort for Khan “cannot be justified”, and said he could travel from Stafford to London Euston station alone before being met by Learning Together staff.

Khan is believed to have used the unaccompanied train journey to strap a fake suicide vest to himself and conceal it under clothing.

He arrived at Fishmongers’ Hall carrying a bag containing knives, which he taped to his hands in a break before launching his attack.

Khan murdered Jack Merritt, 25, and Saskia Jones, 23, and stabbed three other people before being shot dead by police on London Bridge.

Sgt Forsyth said he believed the purpose of accompanying Khan was to make him “feel more comfortable” because he was apprehensive about the journey, rather than preventing him committing a crime.

“I couldn’t justify a third of my team to essentially go and hold their hand,” he added. “If somebody had come back saying ‘we’ve assessed that decision and we want you to do something different’ we could have.”

The inquests, which are examining the circumstances of the victims’ deaths and whether they could have been prevented, continue.