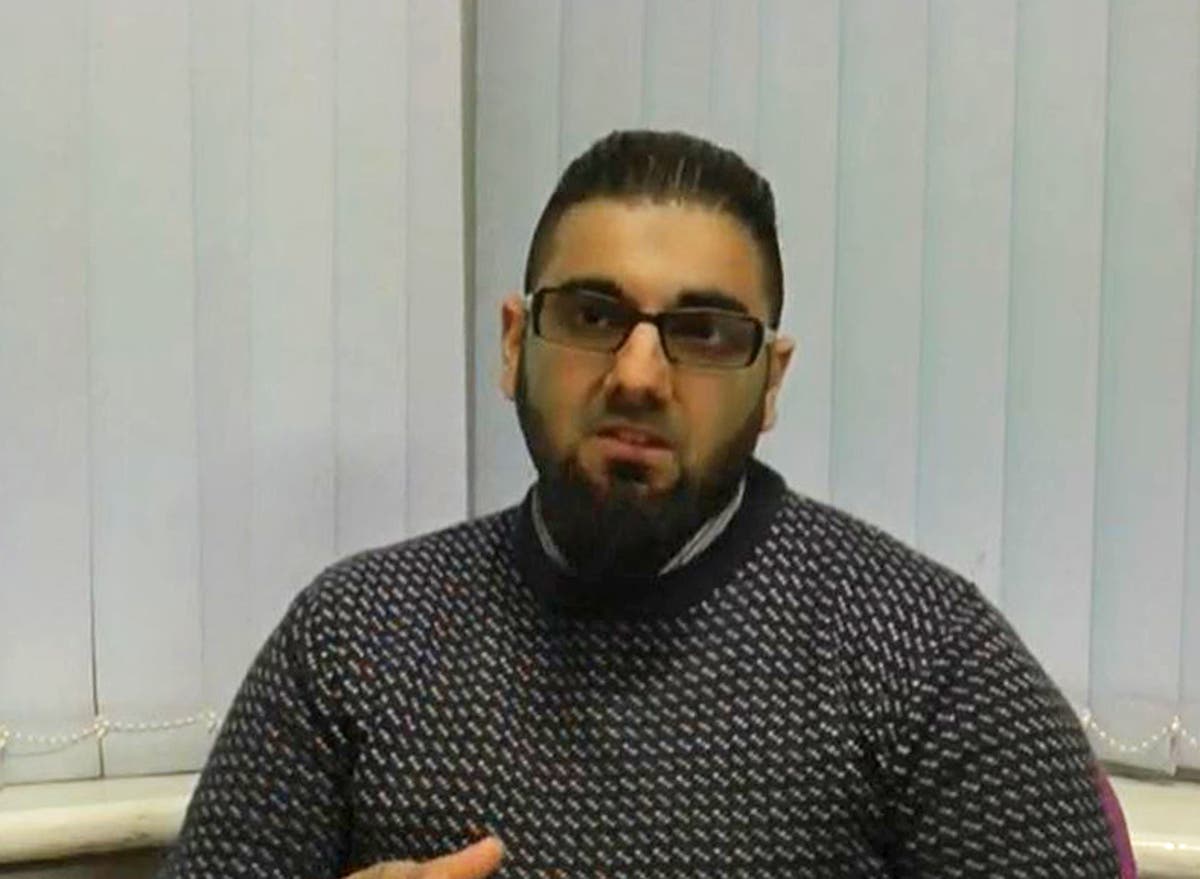 A terrorist claimed he wanted to help police and fight against radicalisation months before he launched a deadly attack, an inquest has heard.

He had been released from prison 11 months before the rampage, after serving a sentence for preparing acts of terrorism by setting up a militant training camp.

The inquests into his victims’ deaths heard that Khan struggled to find a job following his release because of his terror conviction, and his choice of “inappropriate” roles.

Liz Young, a Stafford Jobcentre employee who had several meetings with Khan, said he claimed he wanted to prevent young people becoming radicalised in the same way he did.

Recounting their first meeting, in January 2019, to the inquests on Monday she said: “His aspiration was to become a youth worker, to work with men of his faith (Islam) to stop them going the same way he did. He wanted to help the Metropolitan Police.”

She said Khan secured a building services qualification over the summer, but was unable to find work.

One job materialised, but it was more than 25 miles away so he Khan was unable to get there.

Ms Young said Khan also had difficulty applying for jobs because of his strict licence conditions.

His internet use was limited, and supervised, and he was not allowed to delete messages on his mobile phone, meaning his inbox filled quickly and potential job offers might not get through.

Ms Young said Khan appeared to be “down” at meetings in August and September 2019, but that he appeared “upbeat” at their last meeting.

She told the inquests that the terrorist appeared to be looking forward to starting a plastering course in the following January, adding: “He was fine.”

The meeting took place on 26 November 2019, three days before Khan launched his attack and in a period when he had already started purchasing items for the rampage.

The inquests previously heard evidence from a psychologist who had warned that unemployment would be a risk factor for Khan, as well as feeling a lack of purpose in life, boredom and coping with setbacks.

Sonia Flynn, the executive director of the probation service, told the inquests: “The prospect of getting Khan into any sort of mainstream employment was probably zero.”

He was being monitored by probation services and was subject to strict licence conditions, as well as regular public protection meetings that made decisions on what he could do.

Officials granted permission for Khan to attend an event held by Cambridge University’s Learning Together scheme, which he joined inside jail, on 29 November 2019.

He arrived at the event, at Fishmongers’ Hall, concealing a fake suicide vest and started a rampage armed with two knives shortly after 2pm.

Khan murdered two victims, Jack Merritt and Saskia Jones, and stabbed three others before being chased onto London Bridge and shot dead by police.

The inquests are examining the circumstances of his victims’ deaths and whether they could have been prevented.