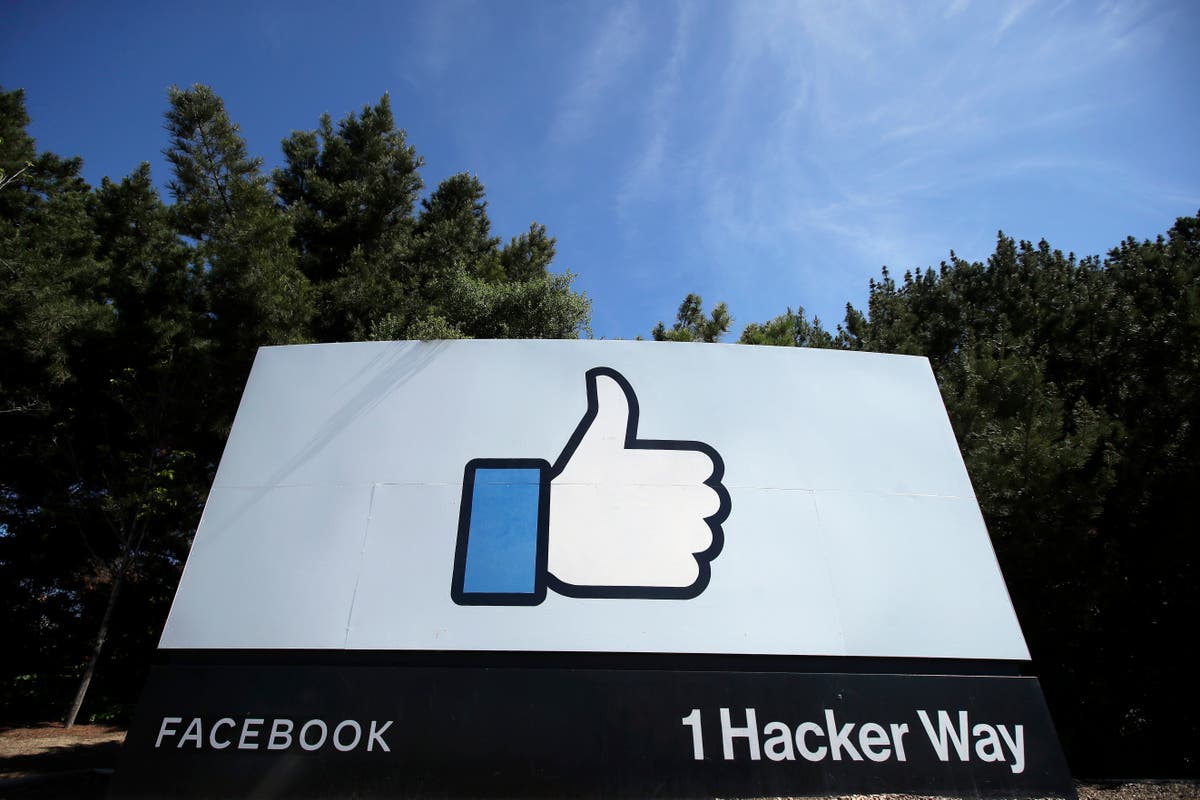 Facebook is testing a prompt that would encourage users to read news articles before sharing them.

The social media giant made the announcement via a tweet: “Starting today, we’re testing a way to promote more informed sharing of news articles. If you go to share a news article link you haven’t opened, we’ll show a prompt encouraging you to open it and read it, before sharing it with others.”

If a user tried to share an article they had not read, a small pop-up appears with two options: one encouraging them to open the article, and another that lets them “continue sharing”.

The announcement is strikingly similar to a feature Twitter announced in June 2020, that would encourage users to read an article before retweeting it.

Users making articles go viral on Twitter without reading them can be “powerful but sometimes dangerous”said Kayvon Beykpour, product lead at Twitter, at the time. “This feature (on Android for now) encourages people to read a linked article prior to Retweeting it.”

The additional prompt appears to be effective; Twitter claimed that people opened articles 40 per cent more often after the feature was implemented.

Facebook is also making a concerted push towards more audio tools in order to better compete with Clubhouse.

They include new audio creation tools that will allow people edit and manipulate sounds; the ability to make short clips that can be shared in the News Feed like a status update; support for podcasts that can be listened to within the app, and “live audio rooms”.

Facebook has recreated features from other apps before: it adapted the stories format from Snapchat and used it for Instagram stories and theReels tools that works similarly to TikTok.

0 0 0 0
Previous : White House to partner with Uber and Lyft for free rides to vaccination sites
Next : SpaceX: Arrest warrant for YouTuber who broke into launch site in Texas