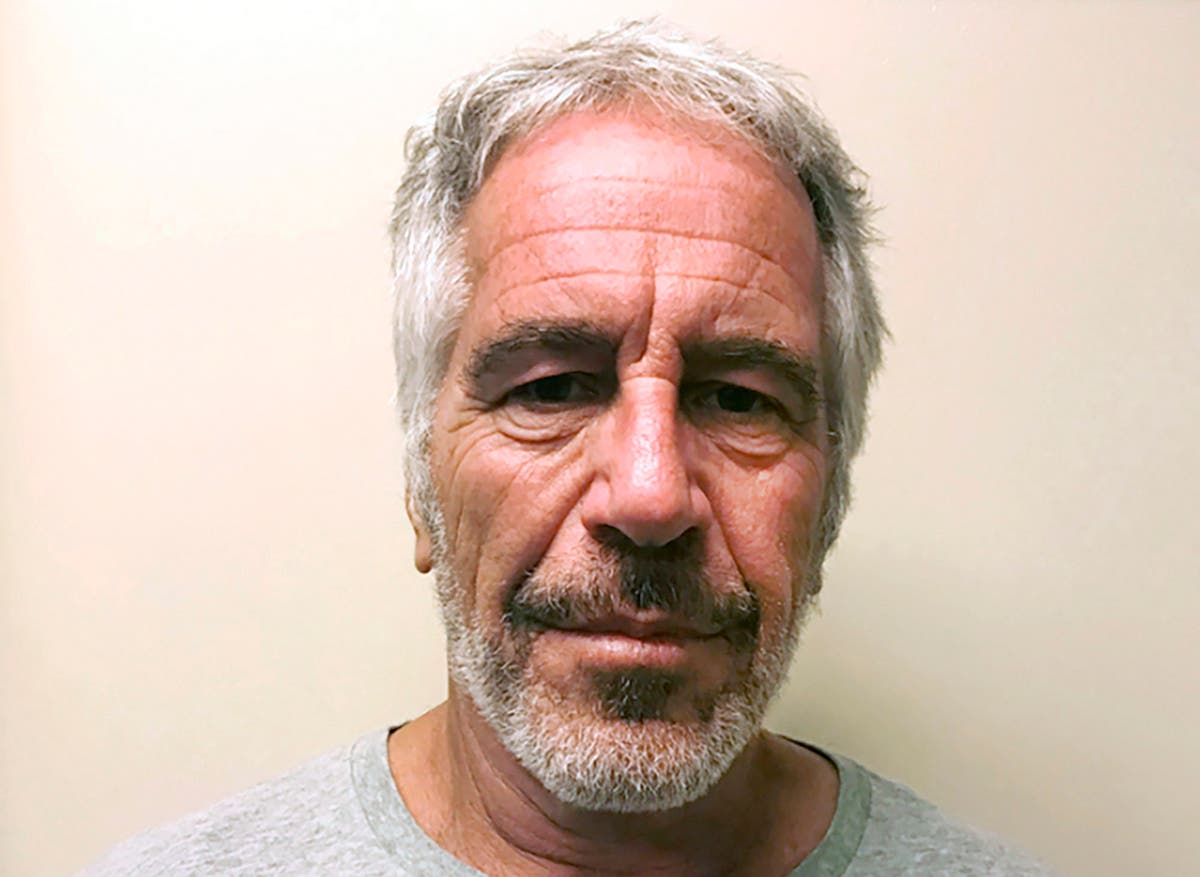 Epstein got special treatment in jail but Florida clears officials involved, saying no evidence of bribery

Florida’s Department of Law Enforcement has said there is no evidence of bribery against officials involved in handling the first investigation against prominent sex offender Jeffrey Epstein.

Governor Ron DeSantis had ordered the investigation in August 2019, just days before Epstein killed himself at a federal jail in New York City.

The law enforcement department said in its reports that it found no evidence that Epstein received any special treatment due to bribery or influence by any member of the Palm Beach County sheriff’s or state attorney offices between 2005 when the investigation launched, and 2009 when he was released from jail.

Epstein did receive some “differential treatment” when imprisoned in 2008, including being placed in separate housing to normal detainees at the Palm Beach County stockade, but officials justified this as saying the financier’s huge personal wealth meant there was a risk “of [him] being extorted… and/or extorting other inmates”.

The investigators concluded that both agencies followed the laws and rules that were then in place in their handling of Epstein.

In three separate reports, that were completed in March, the Florida investigators said they found no evidence that any sheriff’s deputy, former State Attorney Barry Krischer or any of his prosecutors “was coerced, bribed or engaged in any criminal activity in the performance of their duties.”

This is when both the state attorney’s office and the sheriff had been criticised by Epstein’s victims and their advocates for the plea and sentencing deal he received and for his participation in a work-release programme.

The programme had allowed him to travel to his office most days for up to 16 hours where he claimed to be running his financial consulting business and his foundation. He was required to wear an ankle monitor and hire two deputies to oversee his whereabouts from the lobby, but they were not in his office with him.

A woman who was then 17 and another woman, who was then an adult, have said they were trafficked to Epstein’s office to have paid sex with him. They declined to meet the Florida investigators, but their attorney texted an investigator that there was no wrongdoing by deputies, the reports said.

Epstein was known for his wealth and his connections, including former presidents Bill Clinton and Donald Trump and Prince Andrew of Great Britain.

When he died, he had recently been charged federally with sex trafficking dating back almost 20 years and was facing life in prison.

The investigation ordered by Mr DeSantis was following a series of Miami Herald articles in 2018 that brought Florida’s treatment of Epstein under the scanner.

The reports had given details on the disagreements that surfaced beginning in 2005 among law enforcement officials after teenage girls and young women told Palm Beach police investigators that Epstein had sexually assaulted them.