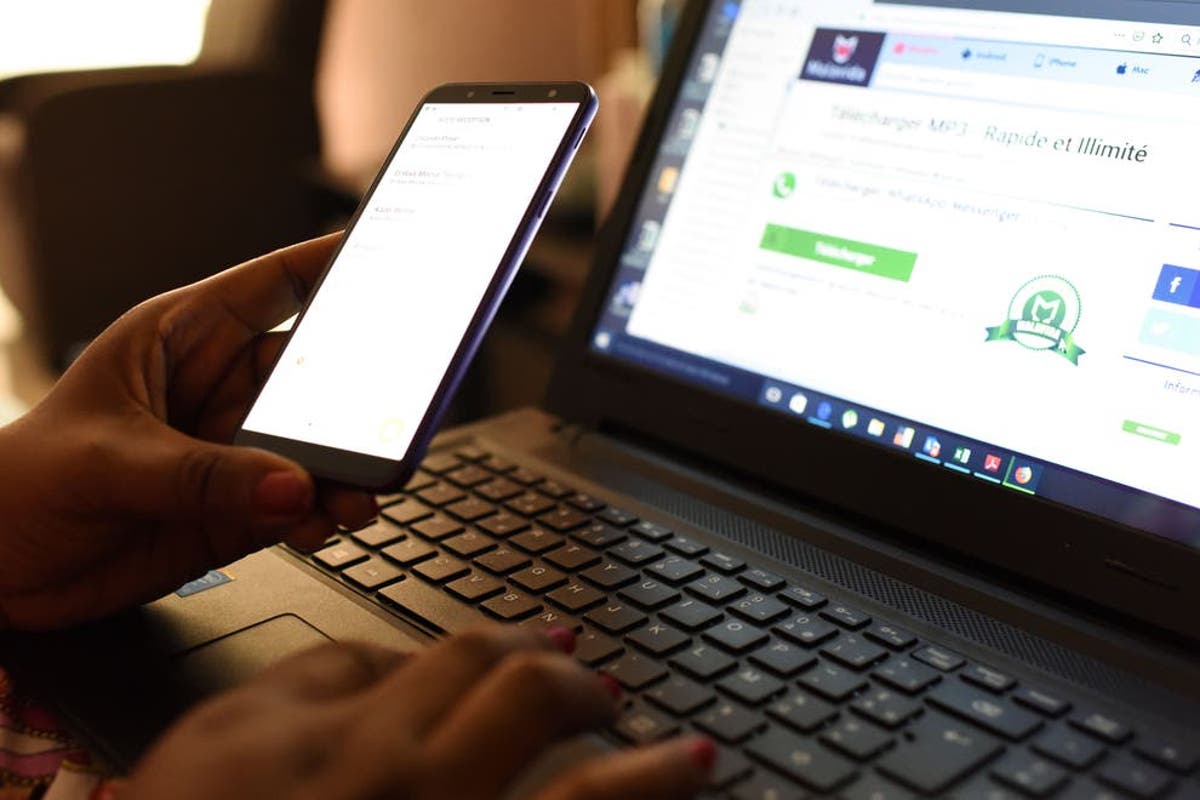 There have been more scams taken down in the last year by the UK’s cyber security agency than in the previous three years combined, the agency has reported.

Coronavirus and NHS-themed cyber crime, somewhat expectedly, are among the rise in malicious messages.

Experts oversaw an incredible 15-fold rise in the removal of online campaigns compared to 2019, according to the National Cyber Security Centre (NCSC). Banks and other institutions have also seen an increased amount of crime during the pandemic.

There was a jump in the number of phishing attacks using NHS branding to dupe victims, with the Covid-19 vaccine rollout used as a lure via email and text message to harvest people’s personal information for fraud.

“The big increase in Covid-19 related scams, fake vaccine shops, fake PPE shops, show – to me anyway – that criminals have no bounds on what they will abuse and the fear that they engender to try and harm and defraud people,” Dr Ian Levy, technical director of the NCSC, told reporters.

Overall more than 700,500 campaigns were taken down, accounting for 1,448,214 URLs, the NCSC’s fourth Active Cyber Defence report revealed.Another problem highlighted were endorsement scams, which falsely claim to be supported by celebrities such as Sir Richard Branson and Martin Lewis, as well as using UK newspaper branding.

“They’re really convincing things, they’re really well created, so it’s not surprising people fall for them,” Dr Levy added. The report comes ahead of the two-day CyberUK event starting on Tuesday, with experts among the NCSC due to speak, as well as Home Secretary Priti Patel, Foreign Secretary Dominic Raab and GCHQ Director Jeremy Fleming.

“Whether it has been protecting vital research into the vaccine or helping people work from home securely, the NCSC has worked with partners to protect the digital homeland during this unprecedented period,” Lindy Cameron, chief executive of the NCSC, said.

“I look forward to hearing from thought-leaders at CyberUK as we reflect on this period and look ahead to building a resilient and prosperous digital UK after the pandemic”.

People looking for work are also being urged to beware of job scams following an increase in cases of exploitation during the coronavirus pandemic.

Nearly three in four jobseekers applied for jobs that were not genuine during the pandemic, with some shelling out money to companies for disclosure checks and risking identity theft.