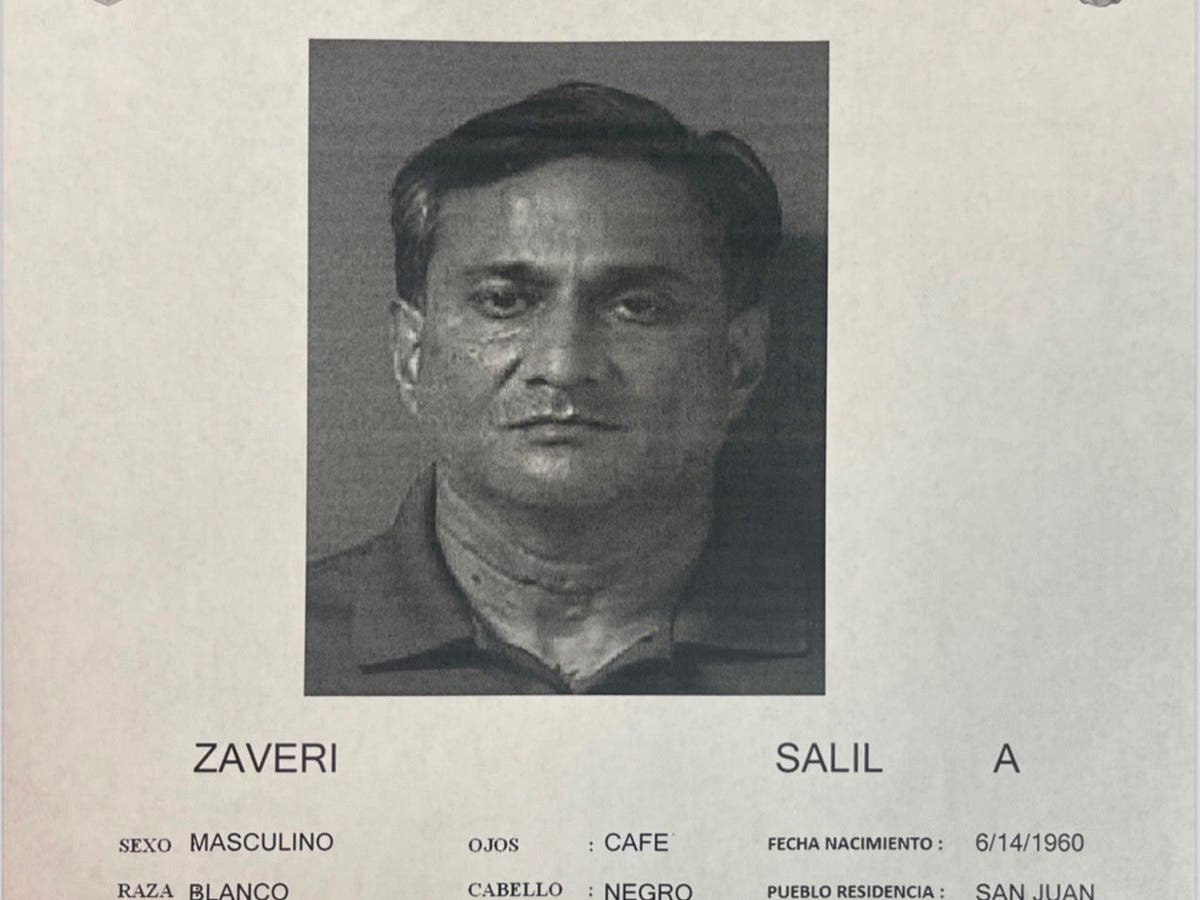 A businessman was arrested in Puerto Rico after he allegedly shot and killed a dog that had stolen his ball while he was golfing, according to police.

Salil Zaveri, 60, a former resident of Long Island, was accused of killing the dog on Saturday. He was playing a round of golf at the Wyndham Grand Rio Mar Resort in Rio Grande.

According to Puerto Rican news outlet El Nuevo Dia, he reportedly became enraged after a dog grabbed his ball near the 17th hole.

Police claim that Mr Zaveri pulled out a 9mm handgun and shot the dog as shocked golfers looked on.

Gabriel Redondo Miranda, the prosecutor in the case, claimed that Mr Zaveri then “got in the cart and kept playing.”

He was arrested near the 18th hole.

“Thank you to MY police officers, who today were the voice of justice for a puppy, whom an unscrupulous, killed viciously, for no reason and in a clear disregard for life,” he wrote.

The businessman, who works as a sales and marketing consultant and as CEO of Zaveri Consulting, LLC, was released on a $60,000 bond. His passport and driver’s licence were seized.

Mr Zaveri issued a statement to a CBS News correspondent, claiming the shooting was in self-defence. He claimed the dog chased one of his friends and then began running toward him, prompting him to scurry for his golf cart.

“I couldn’t outrun it because the distance between us was too short,” Mr Zaveri said in the statement.

He claimed he fired two more shots to put the dog out of its misery after he had shot it once.

“I took the first shot when the dog was less than 10 feet away and the dog rolled over but may have died slowly so I got out of the cart and took two more shots out of mercy,” he said.

Mr Zaveri is expected to appear in court on 19 May.