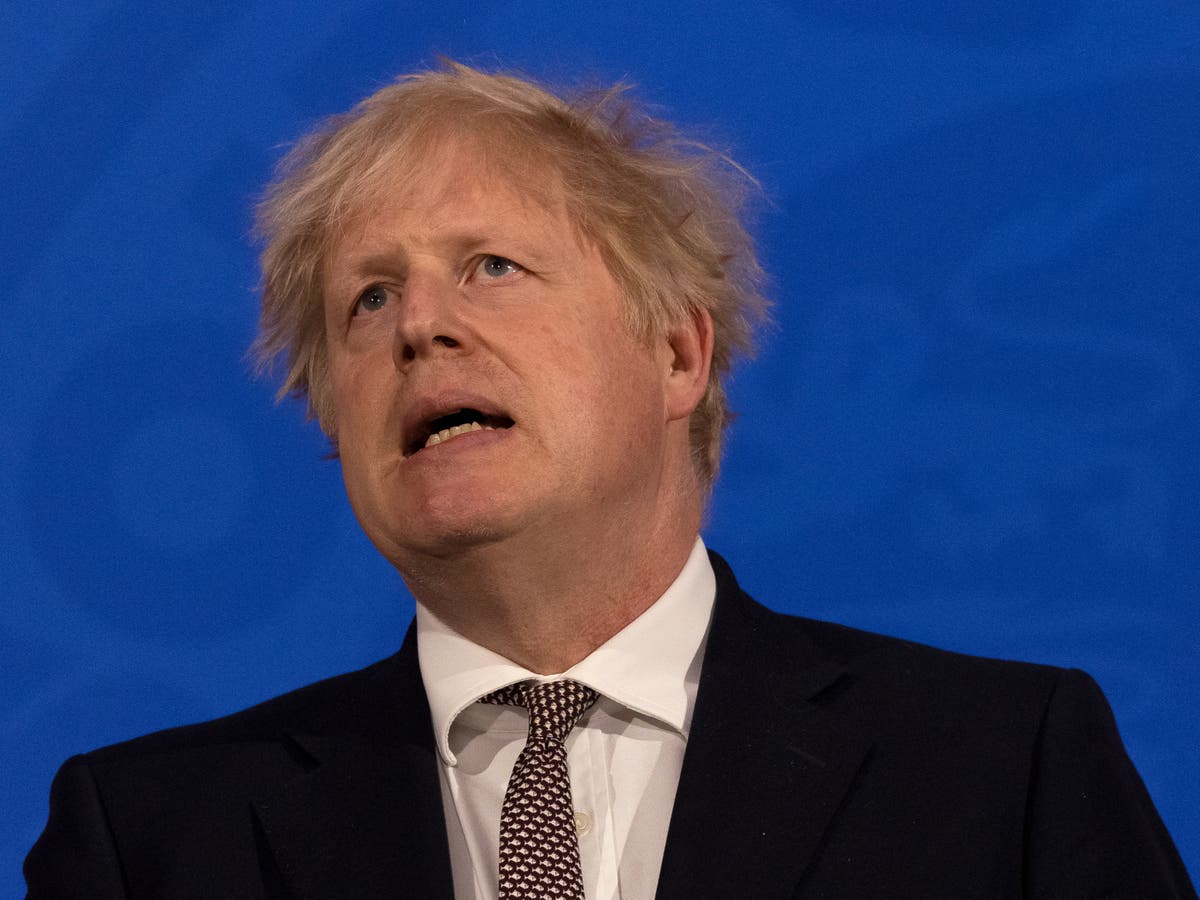 The Queen’s Speech, expected just before 11.30am this morning, will set out the government’s legislative plans for the next year after large-scale Tory success in last week’s elections.

In the address, which is written by No 10 but delivered by the Queen, Boris Johnson is expected to promise a skills “revolution” in England to allow workers to retrain, adult education reforms, and detailed plans to fix the “broken” social care system.

Officials have insisted the speech will make clear that recovery from coronavirus is Britain’s top priority after the UK economy crashed 9.9 per cent last year.

Usually a glamorous state affair, this year’s event will be pared back due to Covid restrictions, with fewer MPs and peers than normal gathering in the House of Lords to hear it – and Queen Elizabeth arriving by car rather than the usual carriage.

It comes as MPs prepare to interrogate financier Lex Greensill over the collapse of his firm, and the lobbying controversy centred on former prime minister David Cameron.

Those on the cross-party Treasury Committee will quiz Mr Greensill on Tuesday afternoon about the demise of Greensill Capital, which jeopardised 5,000 steelmaking jobs in the UK, and how Mr Cameron became involved in asking chancellor Rishi Sunak for access to government-backed Covid loans.

A request has been made for Mr Cameron, who will appear before the Commons committee on Thursday, to share the full texts he sent to Mr Sunak but the Treasury has declined to publish them.

All talk: Nandy on government’s ‘levelling up’ plans

Shadow foreign secretary Lisa Nandy has accused the government of inaction over its “levelling up” agenda.

Speaking to the Today show earlier, she said the government has speaking about these plans “for 11 years” but “very little action” has actually been taken.

Commenting on the government’s intention to announce a skills “revolution”, which will allow people to retrain after the pandemic, Ms Nandy said: “It’s great to hear that they want people to be able to retrain, but where are the jobs that people need, the good-quality jobs, not just the jobs, but the good-quality jobs that allow people to earn decent money to look after their families, and to be able to spend in their local communities and on their high streets that sustain all of the things that we really care about?”

She continued: “That’s what we need to hear from the government today. I hope that they come forward with a plan. So far we’ve had very, very little in detail about whether they have a plan or not.”

Matt Hancock said this morning extra resources are needed to address the “significant injustices” in the social care system, but insisted the government has a long term plan.

Speaking to BBC Breakfast the health secretary said: “We put more money into the system each year. We put an extra billion pounds in last year but I think, as a society, we should really look after people in their older age and it is something that we need to put more and more resources into.”

PCC race could be re-run after disbarred Tory wins

The election for Wiltshire and Swindon police and crime commissioner (PCC) may need to be re-run after the race was won by a candidate who withdrew over an historic driving conviction.

Conservative Party candidate Jonathon Seed received 40 per cent of the vote in the first round and was elected after it went to a second ballot, but will not be able to take up the post. He won 100,003 votes overall.

In a statement released after the result was declared, the election’s returning officer Terence Herbert said he would be considering the next steps after taking appropriate legal advice.

A Conservative Party spokesperson said Mr Seed, who had been hoping to take over from departing Conservative colleague Angus Macpherson, had been “disbarred” after a driving offence had “come to light”.

But in a statement issued on Sunday, Mr Seed insisted that “to the best of [his] knowledge” he had declared his conviction to the party in his application for the role.

Former health secretary Jeremy Hunt has said he hopes a cap on care costs will be announced in the Queen’s Speech.

Speaking to BBC Radio 4’s Today Programme he described the issue as an “incredible worry for a lot of people”.

“I’m hoping to hear that we will introduce a cap on people’s care costs because around one in 10 of us will have catastrophically high care costs,” Mr Hunt said.

“It’s a lottery. You don’t know, that could be you. I think in a civilised society we should find a way of taking away that worry.”

Appearing to rubbish accusations of inequality against the government he added: “I think there’s a big misconception here that this is sort of helping people with expensive houses in the southeast pass on their inheritance.”

Lex Greensill to be questioned by MPs over lobbying scandal

Financier Lex Greensill will be quizzed by MPs later today over the collapse of his firm and the lobbying controversy involving former PM David Cameron.

Mr Cameron, who was employed as an adviser to Greensill after leaving the government, will appear before the Treasury Committee on Thursday.

A series of investigations is under way into the role the former Conservative Party leader played in securing Whitehall access for Mr Greensill.

MPs on the cross-party Commons committee will today ask Mr Greensill about the demise of Greensill Capital, which jeopardised 5,000 steelmaking jobs in the UK, and the influence he was given in Whitehall.

Boris Johnson will promise a skills “revolution” for England, making it easier for adults to retrain following the economic slump sparked by Covid-19, in today’s Queen’s Speech.

The address is also expected to include promises to overhaul the asylum system and reform planning laws in England, according to BBC reports.

Above all else, though, the government is set to make the country’s recovery from the pandemic its main priority after the economy crashed 9.9 per cent last year.

Here’s everything you need to know about the speech, which is written by ministers and marks the opening of parliament:

Hello, and welcome to The Independent’s rolling coverage of UK politics.