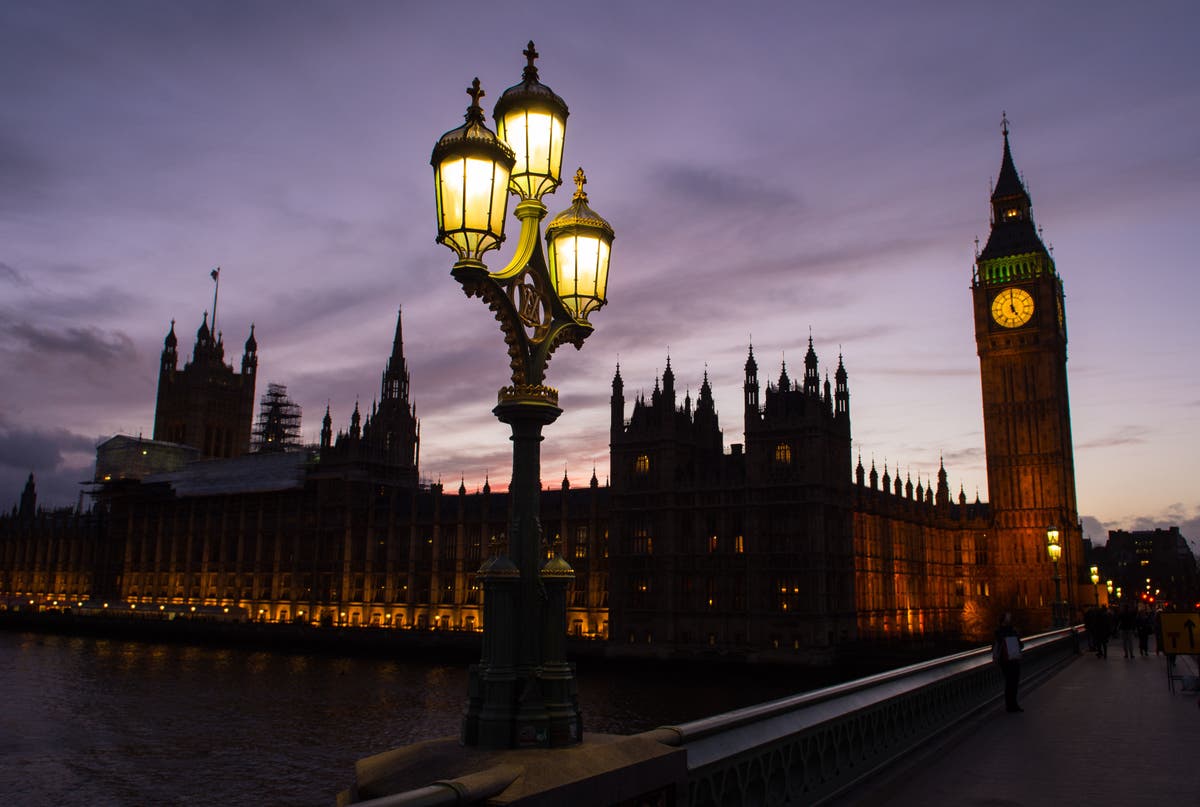 Boris Johnson will grab back the power to call a snap general election when he is most likely to win it, by scrapping fixed five-year Parliamentary terms.

A Dissolution and Calling of Parliament Bill will reverse the change introduced by David Cameron’s government – which frustrated attempts to send the country to the polls during the Brexit crisis.

It will “restore tried and tested powers for bringing forward UK general elections”, the Queen’s Speech argues, handing the decision back to MPs.

It paves the way for the prime minister to stage an election as early as 2023 – if his poll lead and Labour’s turmoil continues – although one is not required until the end of 2024.

There is no mention in the documents of a shake-up expected to make it easier for the Conservatives to win future mayoral elections – after Labour claimed 11 of the 13 posts fought in England last week.

Ministers sparked an outcry with plans to switch from the supplementary vote system – which transfers a second preference, so a candidate achieves more than 50 per cent backing – to the first past the post system used in general elections.

However, further measures can be added later in the legislative process to Bills announced in a Queen’s Speech.

Meanwhile, a Judicial Review Bill will “protect the judiciary from being drawn into political questions and preserve the integrity of judicial review for its intended purpose”.

Critics see the legislation as an attack on the power of people to mount legal challenges, in revenge for embarrassing court defeats during the Brexit saga.

Theresa May was humbled over invoking the Article 50 exit notice without MPs’ approval and Mr Johnson humiliated when judges ruled his shutdown of parliament was unlawful.

But No 10 has said it wants to stamp on challenges mounted by people not directly affected by decisions, purely “with the aim of frustrating” the government.

The document lists the examples of ensuring “a large infrastructure project is not delayed because an impact assessment has not been properly done”.

“An additional effect will very likely be to reduce delays in the immigration and asylum system,” it says.

As expected, an Electoral Integrity Bill will “require identification to vote in a polling station, as already required in Northern Ireland”.

The move has sparked fears of US-style “voter suppression” and warnings that large numbers of poorer and ethnic minority voters will be turned away.

Earlier, the health secretary Matt Hancock admitted there were only 6 cases of ballot fraud at the last election, but argued: “I think that’s six cases too many.”