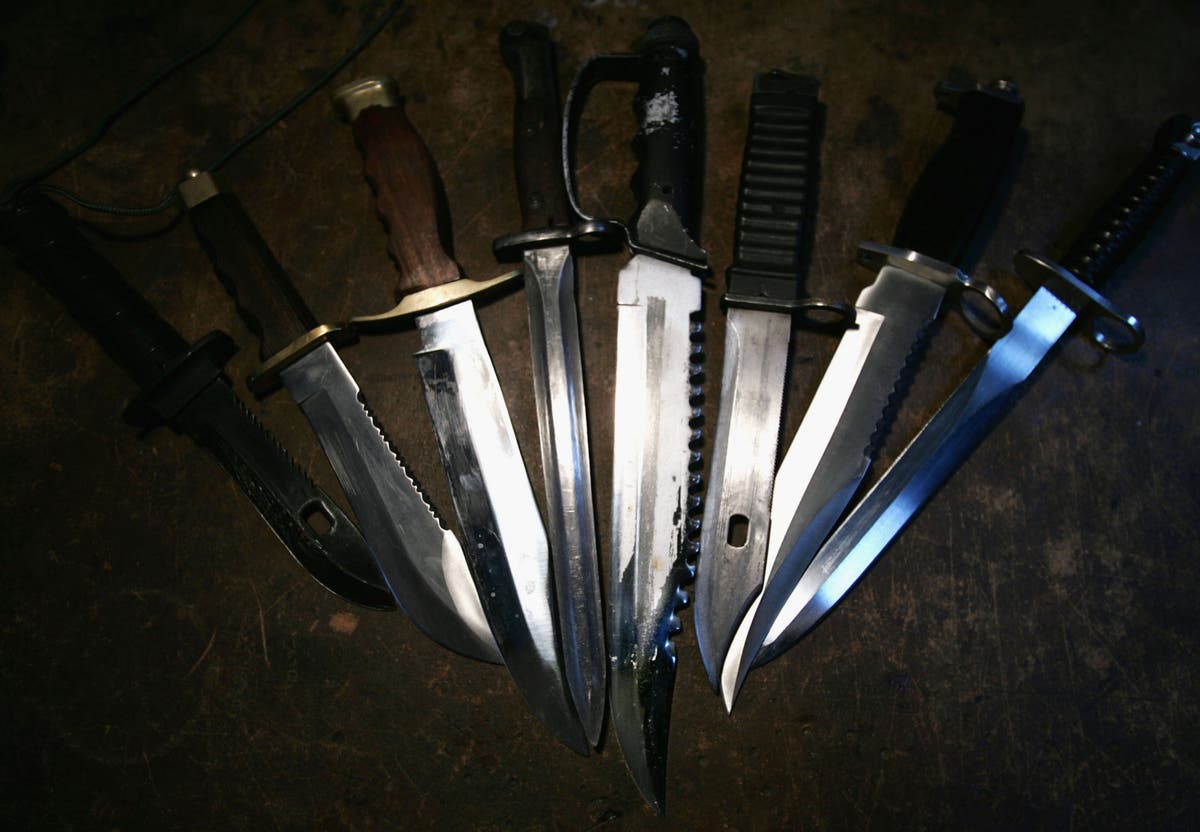 The Metropolitan Police has seized more than 400 knives and arrested almost 1,000 people in a national operation aimed at reducing violent crime in London.

Under the operation, which ran from 26 April to 2 May, Met officers used weapons sweeps and targeted patrols to recover 411 knives, along with 166 other weapons. Police also made 994 arrests.

The force also worked with British Transport Police to use drug detection dogs and knife arches to deter people from carrying weapons and drugs on the train and Tube networks.

The drug focus included officers using Automatic Number Plate Recognition technology to target people carrying and supplying drugs on the roads in and out of London.

Commander Alex Murray, the Met’s violence lead, said: “The results from this operation highlight the Met’s dedication and commitment to tackling violent crime, and I’m convinced that with us seizing so many knives, we have prevented further stabbings.

“As we move forward into the summer months, reducing violence and saving lives will remain our top policing priority.

“The recent incidents of violence we have seen in London reminds us exactly why operations like this are so important.

“While this operation may have ended, be assured that our officers will continue to be out on the streets every single day, carrying out these activities and using every tactic available to them to prevent violent crime.”

0 0 0 0
Previous : CHANGE THE WORLD BY CHANGING YOURSELF – Discovery Is Found In Pain – Ironmind By London Real
Next : Julia Hartley-Brewer | 11-May-21