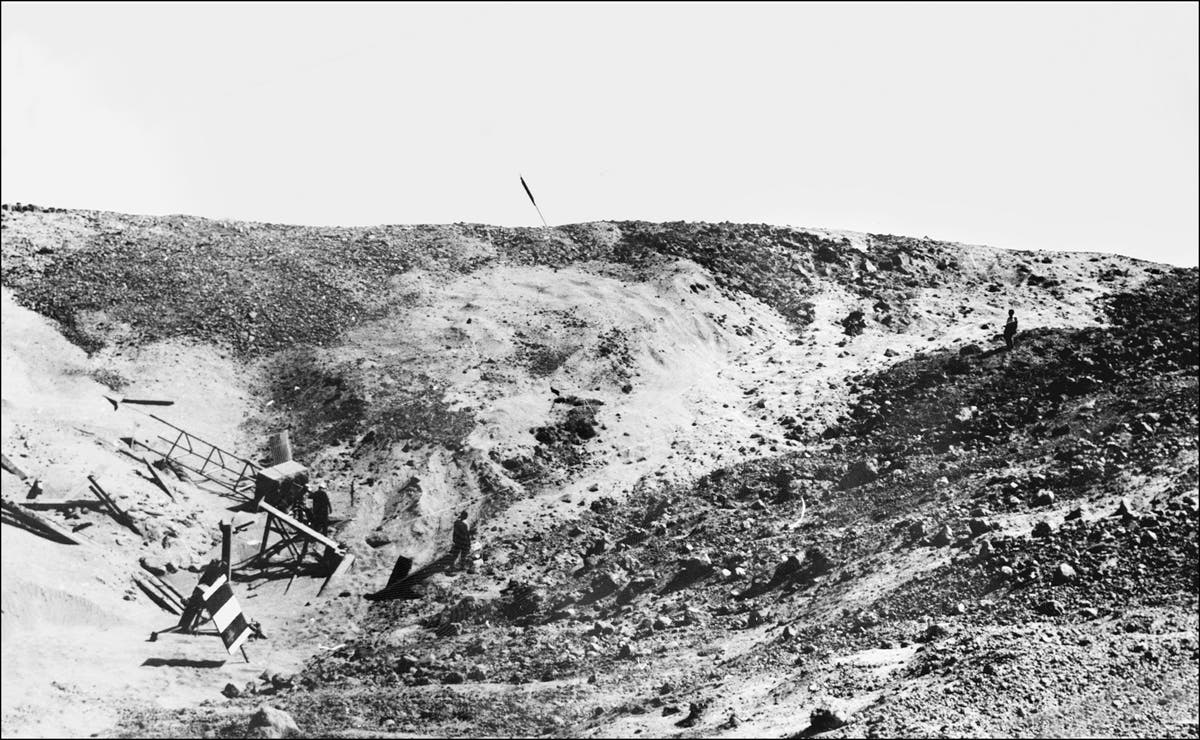 When is India’s National Technology Day and why is it observed?

India celebrates its 30th National Technology Day on May 11, commemorating the achievements of its citizens in science and technology, and marking the day in 1998 when the country successfully conducted its first nuclear test.

As part of Operation Shakthi in 1998, India successfully completed three missile tests at the Army’s Pokhran Test Range in Rajasthan to join a special group of six nations with nuclear power.

India’s former President APJ Abdul Kalam, who was the Director-General of the Defence Research and Development Organisation (DRDO) in 1998 spearheaded the nuclear tests.

For decades, India had been trying to join the elusive group of countries with nuclear power, including the US, Russia and China, but could complete only one test in 1974 when Indira Gandhi was the Prime Minister.

To avoid the threat of sanctions from superpower nations, India did try to covertly carry out nuclear tests in the subsequent years, but its efforts were thwarted by American surveillance satellites.

Then in 1998, as Atal Bihari Vajpayee became India’s Prime Minister, Kalam and Department of Atomic Energy (DAE) chief R Chidambaram were given the green light to conduct the tests.

Working at night to avoid the US spy satellites, teams drilled a tunnel underground only when these satellites turned the other way.

They dug bomb shafts under camouflage of army uniforms, and flew in the nuclear devices from different parts of the country to avoid any suspicion.

While the country did face several consequences due to the move with the US imposing sanctions, and several other countries stopping aid, and even opposition parties within India critisising the tests, Vajpayee reasoned in a letter to then American President Bill Clinton, saying “We have an overt nuclear weapon state on our borders, a state which committed armed aggression against India in 1962.”

“Although our relations with that country have improved in the last decade or so, an atmosphere of distrust persists mainly due to the unresolved border problem,” he said reffering to China.

In 1999, Vajpayee declared May 11 as a day of significant achievement for the country, with The Technology Development Board honouring the innovations by scientists and engineers on this day ever since.

While each year the National Technology Day sees the President honouring scientists and engineers for their acheivements in a large-scale event in New Delhi, due to the devastating second wave of the Covid pandemic, events marking the day are being organised online.