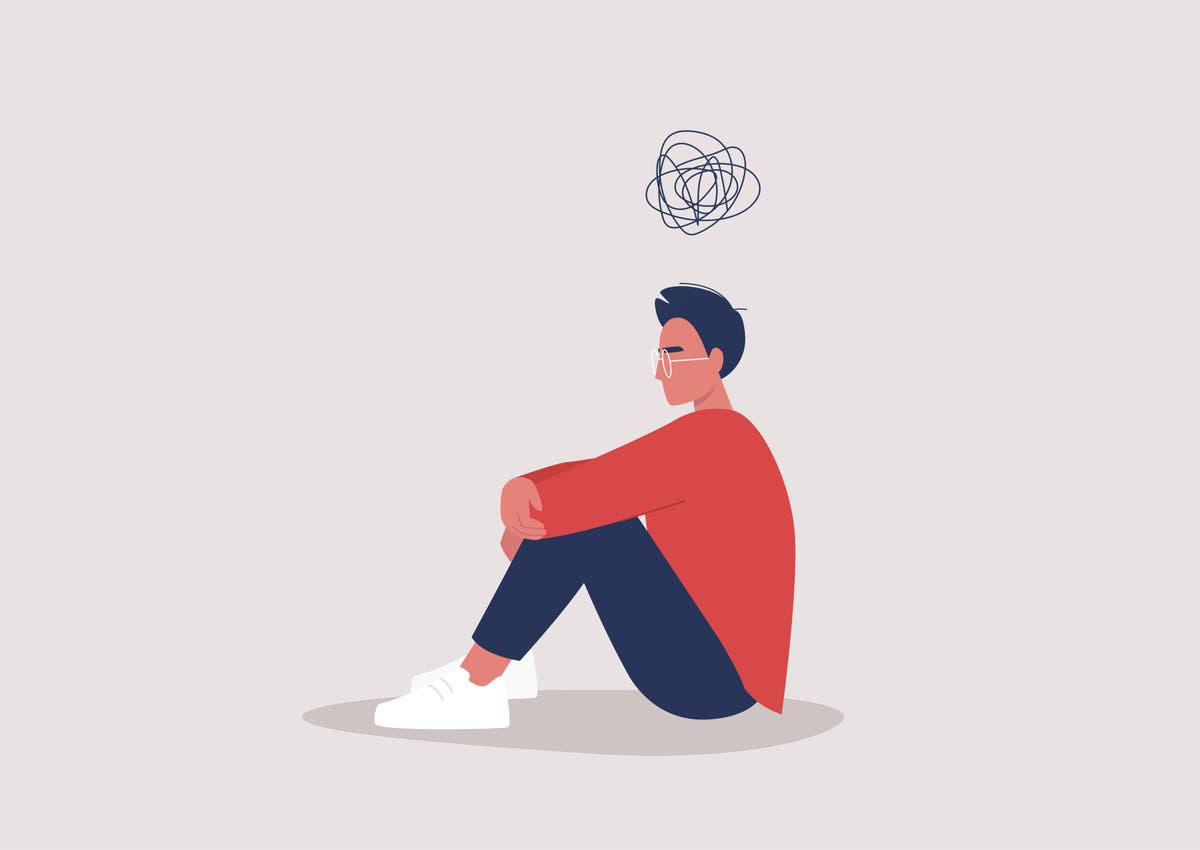 How making mental wellbeing a priority can lower healthcare costs

here are many reasons why mental wellbeing is important. Not only is it protective against physical illnesses and linked to greater productivity, but the mental wellbeing of a population is essential for a country’s sustainability, long-term growth and development.

But despite the clear benefits, governments tend to focus public spending on treating and preventing disease, and providing care for those who are ill. While this is important and should continue to be prioritised, such strategies alone won’t increase levels of mental wellbeing overall.

Not only would enhancing mental wellbeing across all segments of the population lead to better health on average, it would also be beneficial from an economic perspective.

In our latest study, we explored the link between mental wellbeing and government expenditure. We found that each increase in mental wellbeing in a population was associated with lower social and health care costs the following year. In other words, the greatest savings could be made by maximising everyone’s mental wellbeing.

Mental health may be considered an umbrella term for a continuum – with mental illness or disorder at one end and mental wellbeing at the other. Mental illness may describe various conditions – such as depression or anxiety – that affect emotion, thinking, and behaviour. Symptoms may include sadness, fatigue, feeling alone, or not being able to focus on important things. A common feature is that mental illness involves feeling bad and functioning poorly.

Mental wellbeing, on the other hand, is defined as feeling good and functioning well. Characteristics may include optimism, feeling energetic, relating well to others, or being able to think clearly. Importantly, mental wellbeing is more than the absence of mental illness. Not feeling depressed or fatigued does not mean that you will automatically feel optimistic or energetic.

Economic assessments have tended to focus on the costs of mental illness – not the significant savings that mental wellbeing may generate. Yet, mental wellbeing is predictive of physical health and longevity – for example better immune function, being more physically active, and faster recovery from physical illness – including cardiovascular disease, heart attack, and stroke.

Mental wellbeing also implies resilience – the ability to cope with the normal stresses of life. This is an important protective component against various mental and physical health problems. Taking all these benefits into consideration, it’s not surprising that mental wellbeing will have implications for health and social care costs.

In our study, we assessed the mental wellbeing of 3,508 Danish participants in 2016 by using the Warwick-Edinburgh mental wellbeing scale. This scale consists of 14 positively worded questions (such as asking about a person’s degree of optimism, feelings of confidence, and whether they feel relaxed or interested in new things). This results in a score between 14 and 70 for each participant. The higher the score, the better the mental wellbeing.

We then looked at two types of Danish government expenditure: healthcare expenditure per person (including money spent on general practitioners or specialists, hospitalisations, outpatient services, prescription medicines) and sickness benefit transfers per person (this is government-compensated sick leave from the workplace). We adjusted for expenditure from the previous year, alongside other relevant factors – including whether participants had a diagnosed mental disorder. We did this to make sure our results would not be inflated as a result of ongoing illness, or simply reflect the higher costs that are generally associated with mental illness.

We found that mental wellbeing in 2016 predicted both expenditure outcomes in 2017. Each point increase in mental wellbeing for each person was associated with $43 (£30) less in healthcare costs, and $23 less in sickness benefit transfers.

This may not sound like much. But let’s say the inhabitants of a town with a population of 50,000 were to each experience a single-point increase in mental wellbeing. According to our estimates, the collective improvement in the mental wellbeing of the town would be associated with about $2m less in healthcare costs, and about $1m less in sickness benefit transfers over the following year.

This example – albeit hypothetical – is consistent with other research showing that municipalities or zip codes with higher levels of average wellbeing have significantly lower healthcare expenditure. Our results indicate that increasing levels of mental wellbeing would, even over a short period of time (ie one year), curb care costs for physical as well as mental illness.

However, in order to improve mental wellbeing for everyone, governments will need to intervene and work with community organisations and municipalities to create environments or foster behaviour that protect mental health and enhance wellbeing.

On an individual level, such things as self-care, mindfulness, as well as concentration and flow (the state of being completely absorbed, focused and involved in something), are all effective ways of enhancing mental wellbeing.

Staying physically, mentally and socially active, maintaining close social ties, and getting involved in meaningful challenges or causes (such as charity or volunteer work) are all essential principles for improving mental wellbeing.

Promoting mental wellbeing universally may not only help people on an individual level, but can lead to mental wellbeing spreading from person to person. This is very important, because ultimately the more people there are in a community with high levels of mental wellbeing, the more likely it is that those with mental health problems or other difficulties can be supported by those around them.

Ziggi Ivan Santini is a mental health researcher at the University of Southern Denmark. David McDaid is an associate professorial research fellow at the London School of Economics and Political Science. Sarah Stewart-Brown is the chair of public health at the University of Warwick. Vibeke Jenny Koushede is head of the department of psychology at the University of Copenhagen. This article first appeared on The Conversation

0 0 0 0
Previous : Two doctors explain how we’ll treat Covid in the future
Next : Biden says anyone on unemployment benefits who turns down a job will lose their payments