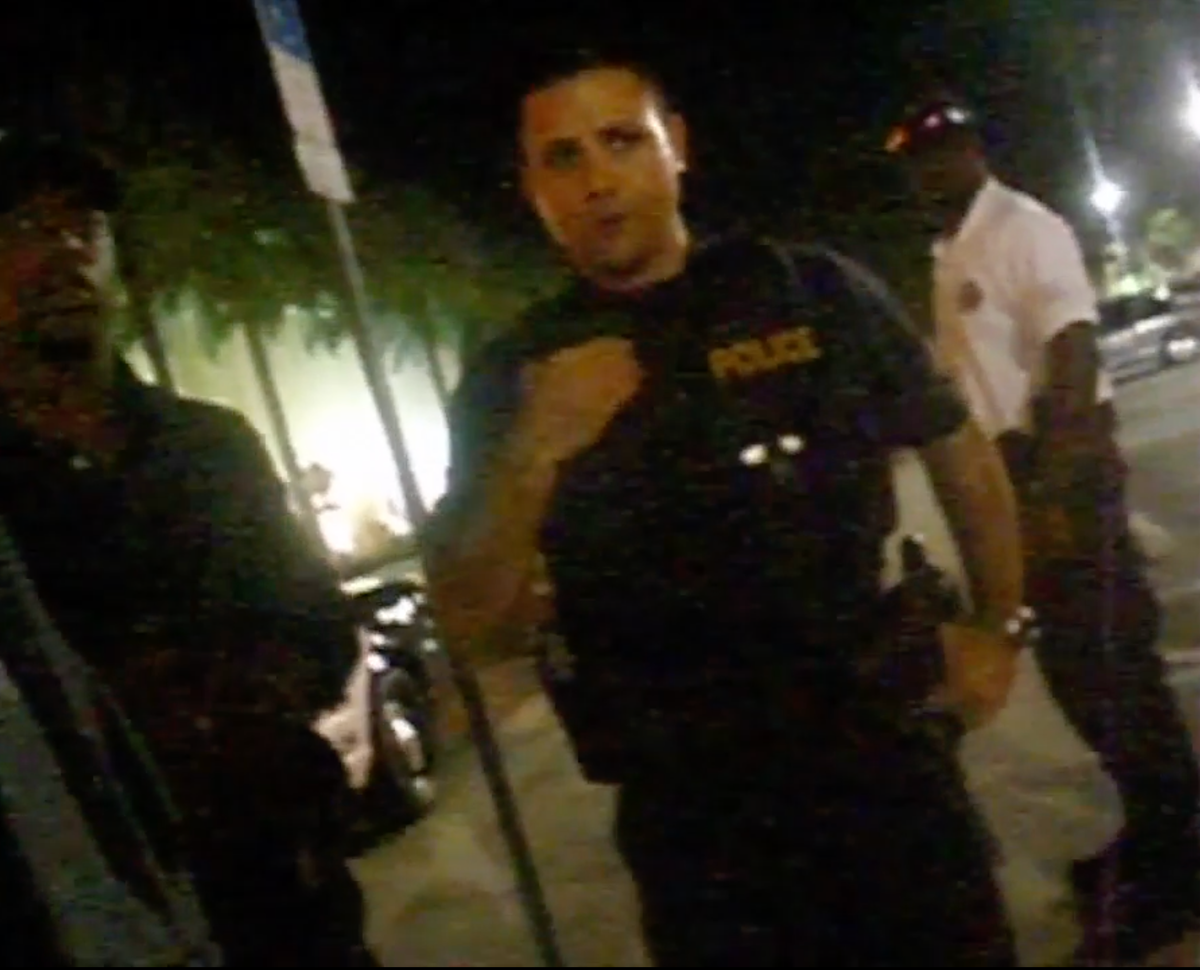 A Florida appeals court has ruled against a Black mother who was arrested in 2009 for filming police as they detained her son.

The mother, Tasha Ford, sued the city of Boynton Beach after police arrested her for recording the arrest of her son, who had snuck into a movie theater.

“She obstructed their investigation and processing of her son’s detention,” wrote judges Melanie May and Edward Artau of the 4th District Court of Appeals. The decision was ruled 2-1.

A third judge, Martha Warner, dissented, pointing out that “had the individual who recorded George Floyd saying to the officers ‘I can’t breathe’ been in Florida, (she) would have been guilty of a crime.”

This is a breaking news story. More to follow