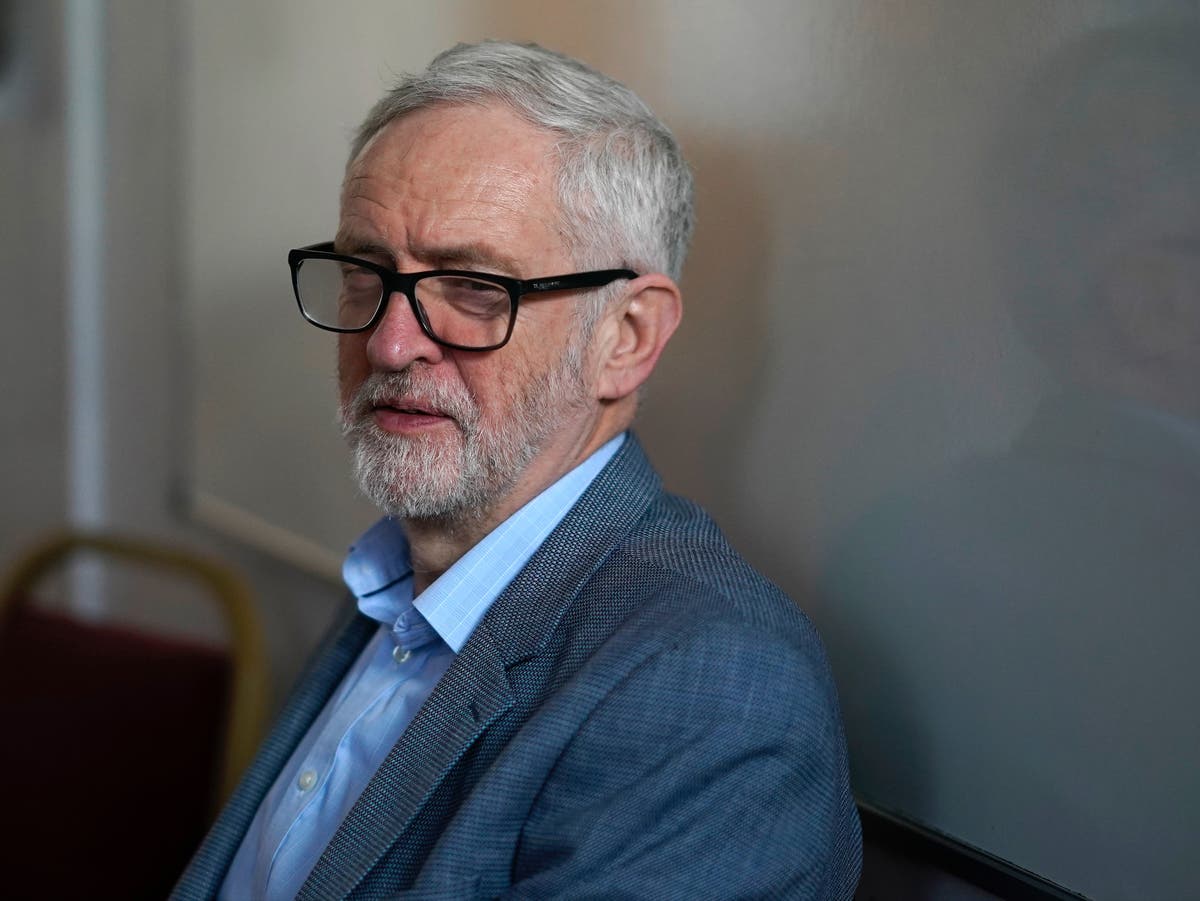 In my constituency of Islington North, half of all children grow up in poverty. Every week at local food banks, I see the miserable consequences of a decade of Conservative governments shredding public services, overseeing a chronic housing crisis and presiding over a low-pay economy with record levels of in-work poverty.

Hartlepool, taken by the Conservatives this week on an 8,000 majority, is the third worst area for child poverty in the northeast. Across regional and cultural divides this is what unites towns and cities everywhere. People are living with lasting damage done by policies which have taken from the many and given to the few.

A few weeks before the by-election, polling in Hartlepool showed overwhelming majorities for wage rises, free broadband for all and public ownership of key public services like the Royal Mail. The challenge facing progressives across the western world is that support for redistributive policies is rising while support for social democratic parties is falling. But that is no reason to retreat on the programme that these times demand; one that gives wealth, power and hope for the future to people and communities everywhere.

In 2017, Labour reversed a decade of political decline, including in the communities that had been torn apart by Margaret Thatcher’s war on organised workers and industry, increasing its vote share in places like Hartlepool and making gains from High Peak to Canterbury.

My greatest regret is that by 2019 the Conservatives were able to undo many of those gains. They ran a single-issue campaign on delivering the Brexit vote. Labour lost 51 English seats that voted Leave and three that voted Remain. Our economic policies remained popular in principle, but were unable to cut through the Brexit divide, which Boris Johnson used to cement a new electoral coalition.

The Conservatives continue to be aware that our economic agenda is popular. This is why they have made a serious effort to associate “levelling up” left-behind regions with their agenda – in rhetoric if not in reality – as well as stealing our language on a green industrial revolution and even raising corporation tax. They are combining this with their age-old fear tactics; attacking migrants and people seeking safety, passing authoritarian legislation to clamp down on protest, and kick-starting a new nuclear arms race.

Labour must resist this politics of fear, not ignore or pander to it. In this week’s elections, where Labour candidates have been ambitious, positive and unashamedly socialist, they have bucked the national trend. Mark Drakeford has made significant gains in Wales, uniting former Remain and Leave and urban and rural voters. Much has been made of Labour council losses in the north, but Preston and Salford councils have pursued a creative and community-led agenda in the context of vicious national cuts and increased their vote share.

For more than a year we have been living through a pandemic which has exposed in horrific detail the scale of injustice in our society. NHS workers were forced to respond to a lethal disease wearing bin bags after a decade of austerity had run down stockpiles, and pandemic preparedness exercises had been ignored despite the likelihood of a serious event.

Our experience of the crisis was shaped by inequality; those in low-paid jobs were up to four times more likely to experience fatal Covid in the first wave. Years after the Carillion disaster, the state continued to be reliant on incompetent profiteers with close links to the Conservative Party, leading to a barely functioning £37bn outsourced test and trace system.

At the same time, blatant corruption came to characterize the procurement system, from constant contracts-for-cronies scandals to the former prime minister trying to sell the current one a payday loan scheme for underpaid NHS staff in the middle of a pandemic.

As the dust settles, it’s time to learn the lessons of this disaster and develop a vision that can fix a broken system and prepare for the other great challenges we face, from climate change to the future of work. People turn out to vote when they are inspired. With millions simply not turning up to vote in these elections, even in the context of the pandemic these results show a loss of hope.

It is new ideas from across our movement – not reshuffles or cosmetic tweaks – that will bring hope back. People deserve the right to vote for a different future. We deserve, and desperately need, wages people can live on and rights at work, safe and secure housing, transport, broadband and energy, properly funded healthcare and education, in an economy that puts the planet before profit, and the needs of the many before the greed of the few.

There is a consensus on these policies across the Labour Party; they are the programme Keir Starmer was elected on. They are not mine or anyone else’s, but the product of a movement of 600,000 party members and trade unions representing millions of workers, and a programme that inspired hundreds of thousands to organise in their communities and persuade people around them, during and beyond election time.

Our movement remains our biggest weapon, in a field where progressives are outmatched by the Tories for donor cash and big media support. Labour must nurture and develop its people, building up candidates that speak for and come from the people and communities often forgotten by Westminster politics, and fostering a genuinely democratic movement for a genuinely democratic society.

Winning the future means bolder vision to transform people’s lives and give them the confidence to believe in and strive for a just and decent world.