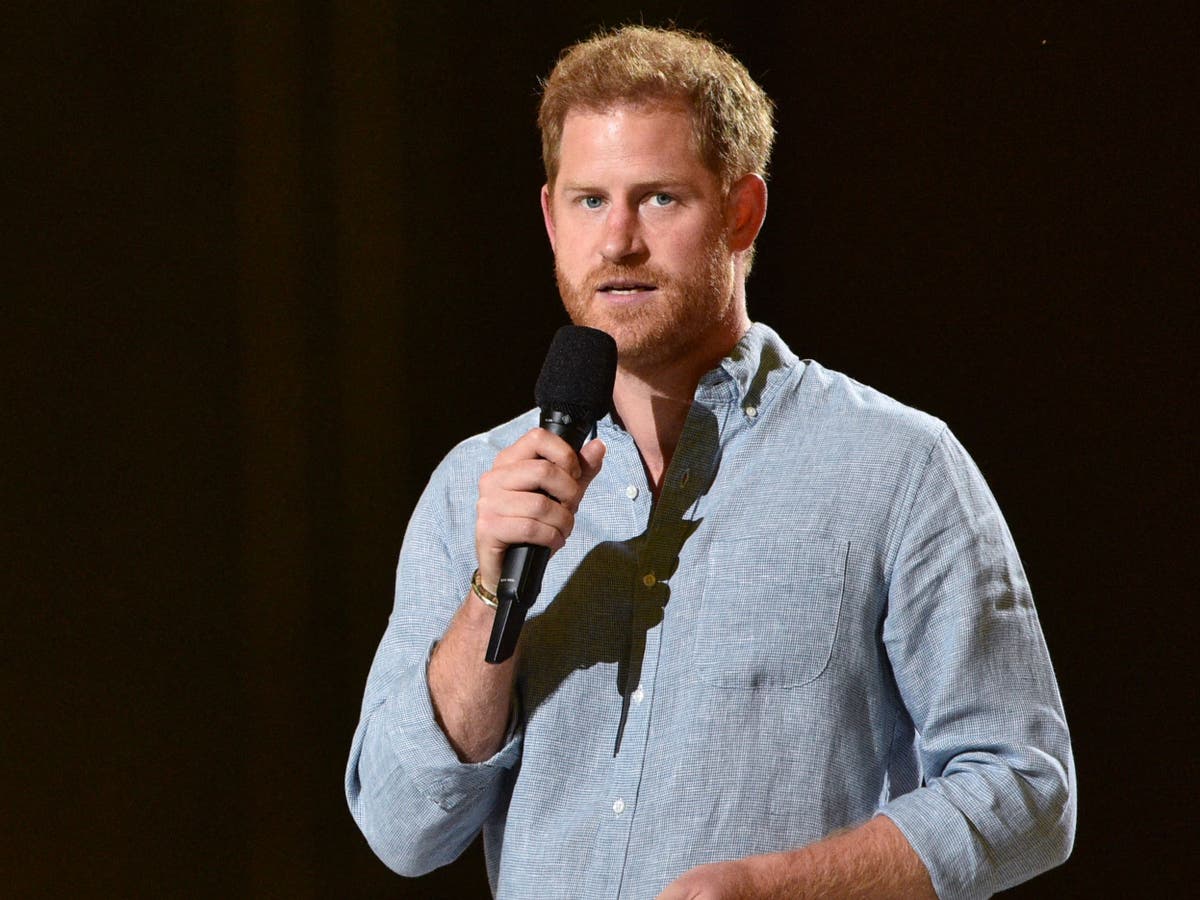 Vax Live: How to watch the COVID-19 concert hosted by Selena Gomez

Vax Live: The Concert to Reunite the World is taking place and being broadcast around the world.

With campaign chairs Prince Harry and Meghan Markle, it will be hosted by Selena Gomez and feature special appearances by Ben Affleck, Chrissy Teigen and David Letterman. Musical guests include Jennifer Lopez, The Foo Fighters and H.E.R.

The event describes itself as “the concert to reunite the world” following the Covid-19 pandemic, and is being thrown by Global Citizen, an action group seeking to “end extreme poverty by 2030”.

According to its website, the event is “calling on leaders to make sure vaccines are accessible for all so we can end the pandemic for everyone, everywhere”.

Here is everything you need to know about how to watch the special event.

The concert is taking place on 8 May, and begins at 8pm ET.

Where can I watch it?

If you are in the United States, you can watch it by tuning into various channels, such as ABC, ABC News Live, CBS and Fox.

AXS TV is available to viewers in the US, Canada and the Caribbean.

You can see the show by a YouTube live stream and follow live updates on our liveblog.

0 0 0 0
Previous : Times Square shooting: Woman and toddler shot in NYC, police say
Next : I AM NOT THE MAYOR OF LONDON, YET