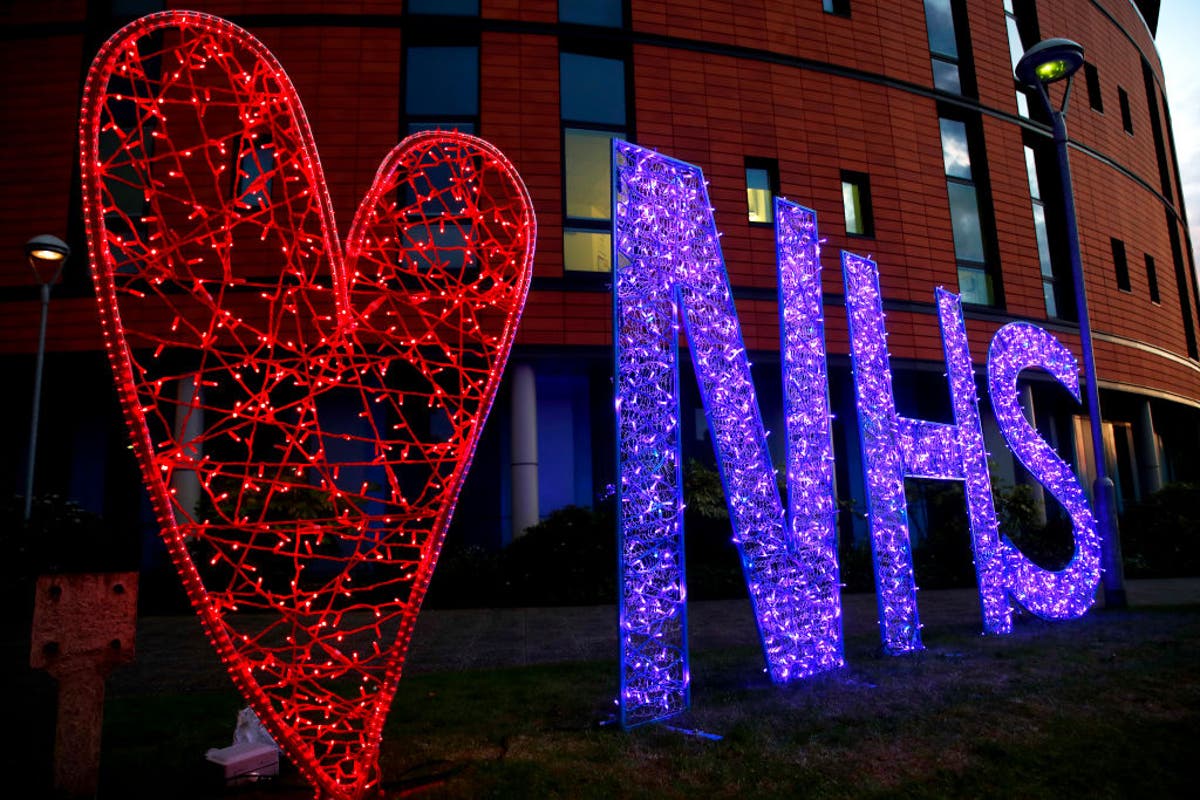 Boris Johnson is set to admit that his plans for investment to “level up” disadvantaged areas of the country will be hit by the need for additional spending to help the NHS to recover from the coronavirus pandemic.

With a backlog of 4.7m patients awaiting treatment, the prime minister will use Tuesday’s Queen’s Speech to warn MPs that extra money is needed to restore and rebuild the health service, and will promise to put it at the heart of his agenda over the remaining three years before the next election.

Downing Street acknowledged that the coming years will see “significant constraints on public spending” due to the unprecedented scale of borrowing for the coronavirus response, which will make it “more challenging” to deliver on Mr Johnson’s levelling up agenda.

But there was no immediate announcement of new money for the NHS, and health experts warned that recovery will be hampered by the absence of legislation to reform social care.

The Queen’s Speech, which sets out the government’s legislative agenda for the coming year, is expected to make reference to the prime minister’s “ambition” to reform social care funding but will not commit him to tabling a bill in the 2021/22 session.

There is deep frustration among health and care professionals over delays in delivering the plan to “fix the crisis in social care once and for all”, which Mr Johnson claimed to have prepared when he arrived in power in 2019.

Suzie Bailey, the director of leadership at the King’s Fund health thinktank, told The Independent: “Any investment in the NHS is always welcome and it’s good the government is recognising the size of the backlog.

“However, what is needed is serious consideration of a long-term plan for the workforce, recognising the need to bridge the vacancy gaps in hospitals, mental health, primary care, community services and GPs and to respond to the well-being needs of NHS staff.

“A recent survey found 44 per cent reporting feeling unwell as a result of stress in 2020. If you ask any chief executive, their biggest priority would be workforce recovery – having sufficient staff and staff who are well enough to be able to deliver.

“And they would say we desperately need an overhaul of the social care system. Social care always seems to be the poor cousin and it doesn’t seem like we are getting any progress on that next week.”

The government is expecting demand on the NHS to increase further in the coming weeks and months as people who have held back from visiting doctors during the pandemic come forward for treatment. Officials were said to be drawing up plans to deal with the unprecedented backlog.

Mr Johnson is planning to make an “honest” assessment to the public about the huge scale of the challenge of ensuring that patients get the care that they need and to say that NHS service recovery will be central to his plans to level up the country.

The government has announced £325m for diagnostics equipment and £1bn to kickstart elective services, as part of total additional funding of £92bn over the next two years.

The Queen’s Speech will also bring forward legislation to empower the NHS to innovate and embrace new technology, as well as reforms to the Mental Health Act to address the impact of the pandemic on people’s wellbeing.

A No 10 source said: “We have to be honest with the public about the damage done to the NHS by coronavirus and the scale of the challenge ahead.

“Now more than ever the NHS is the Government’s priority – and recovery of patient services is at the heart of that.

“We need to achieve a national recovery that spreads opportunity and transforms the whole UK, and this Queen’s Speech will have that ambition at its core.”

Mr Johnson is also promising legislation in the Queen’s Speech to support jobs, businesses and the economy in the wake of the pandemic, while delivering on commitments to create safer streets and neighbourhoods and achieve net zero greenhouse gas emissions by 2050.

The prime minister said: “The impact of the pandemic on people’s lives has been unique in our history.

“My government is still focussed on beating this disease, saving lives and livelihoods and rolling out vaccines, but I am also determined that we look forward and get on with fulfilling the promises we have made to the British people.

“Not only will we address the legacies of the pandemic, we will go further to unite and level up the country, fight crime and create opportunities up and down the country for businesses and families to build brighter futures.”