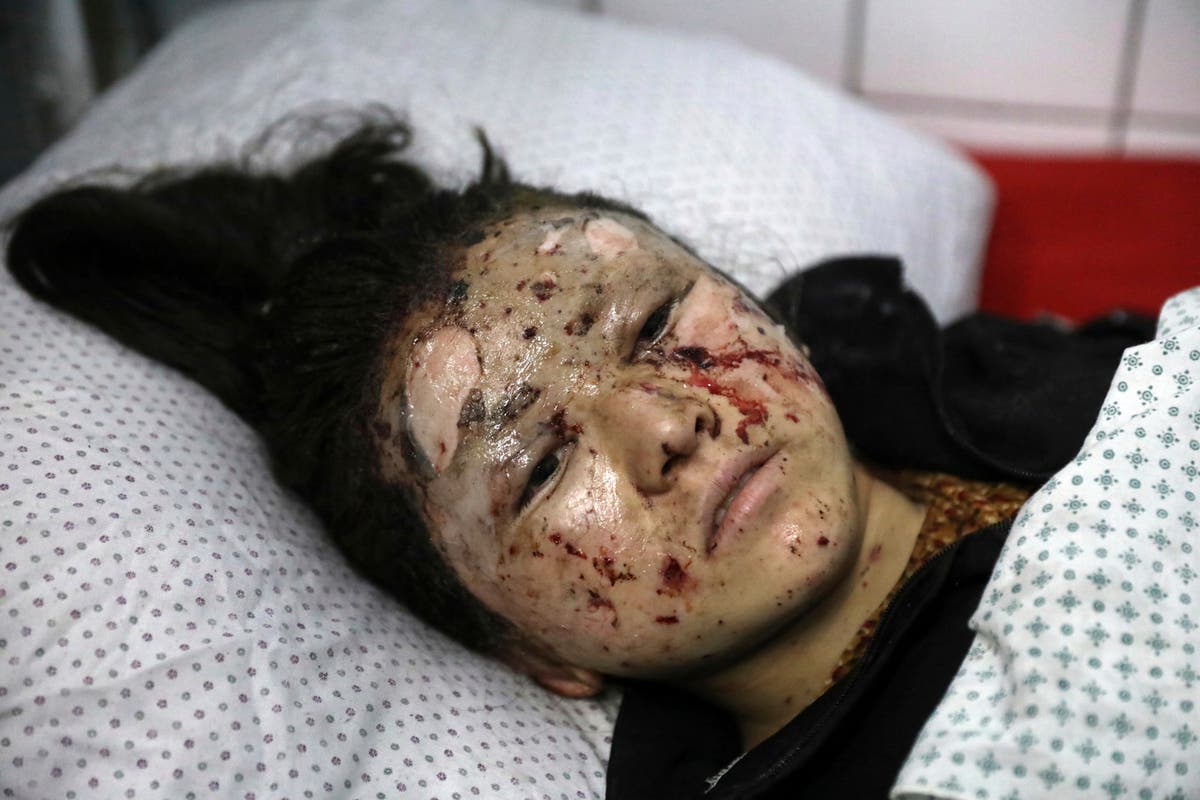 Explosions caused by a car bomb and mortars outside a school in Kabul killed at least 55 people and wounded over 150, mostly girls — an atrocity blamed on Taliban insurgents.

Most of the casualties were students coming out of the Sayed ul Shuhada school, a security source told Reuters.

“It was a car bomb blast that occurred in front of the school entrance,” an eyewitness told Reuters, adding that but seven or eight of the victims were schoolgirls going home after finishing their studies.

“I was with my classmate, we were leaving the school, when suddenly an explosion happened, ” 15-year-old Zahra, whose arm had been broken by a piece of shrapnel, told Associated Press.

At a nearby hospital, staff wheeled in injured students while dozens of distressed relatives searched for their sons and daughters.

“I do not know what country we are in … We want peace and security,” a grieving relative of one of the victims told Reuters.

Kabul has been on high alert since Washington announced plans last month to pull out all U.S. troops by Sept. 11, with Afghan officials saying the Taliban have stepped up attacks across the country following the announcement.

No group has claimed responsibility.

The explosions were in a heavily Shi-ite neighbourhood that has faced brutal attacks by Islamic State militants over the years, including one on a maternity ward almost exactly a year ago.

The Taliban and United States last year signed an agreement to end the 20-year war, which started with U.S. and allied forces invading Afghanistan following the Sept. 11, 2001 attacks in the United States by al Qaeda, whose leader, Osama bin Laden, was being given shelter by the Taliban government.

AP and Reuters contributed to this report.

0 0 0 0
Previous : Is nature a curse as well as a blessing?
Next : Stacey Abrams: Georgia voting rights activist says she ‘absolutely’ plans to run for president