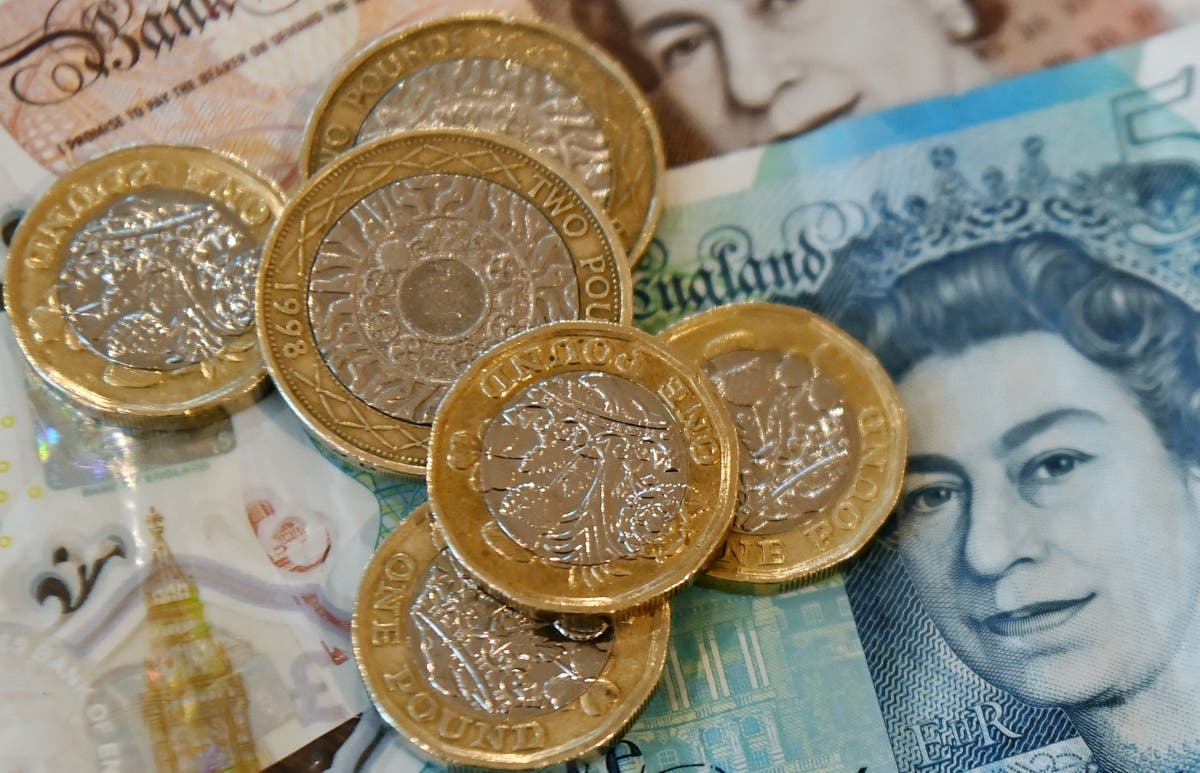 Young adults below the age of 34 and people from ethnic minority backgrounds were more likely to have borrowed money during the pandemic than other Britons, a survey has found.

Research by Ipsos Mori found that both groups were more likely to have looked to family and friends, uses credit cards more or accessed an overdraft to get by as the coronavirus took its toll over the last year.

More than a quarter (26 per cent) of young people have borrowed money from friends or family, compared with 12 per cent of 35-54s who have done the same and just 4 per cent of those in the 55-75 age bracket.

Britons from ethnic minority backgrounds were also much more likely to have borrowed money from friends or family, with over a quarter (26 per cent) doing so compared to 12 per cent of white people.

They were also more likely to have lent money – 30 per cent did so, compared to one in five white Britons.

Kelly Beaver, managing director of public affairs at Ipsos Mori, said: “The pandemic has been a tale of two parts for the British public’s finances, for some it has been a time to save, whilst others are forced to look for additional financial support.

Underlining how the pandemic has entrenched economic divisions, a report by the the Trades Union Congress (TUC) earlier this year found that half of low-paid workers have endured a loss in their income during the pandemic, in contrast to 29 per cent of high earners.