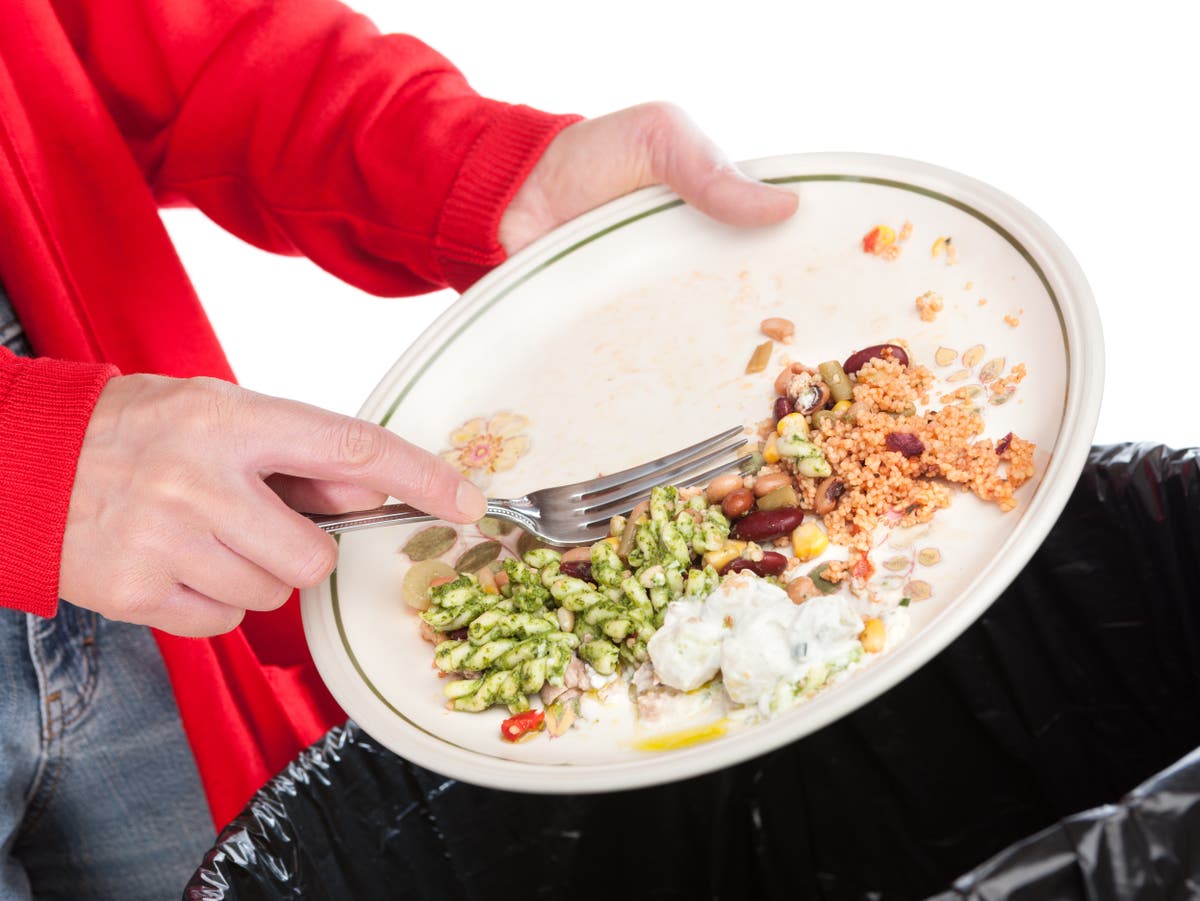 All councils in England would have the same recycling rules for householders under a government shake-up of bin collections.

Nationwide recycling standards would end the current confusion over which materials residents can put out for reprocessing.

And all homes could be given a weekly food-waste collection, to cut the amount of waste going into landfill.

Ministers are launching a public consultation on plans tostreamline recycling from 2023, involving giving local authorities and waste companies a list of specific materials they must collect from homes and businesses, such as plastic, paper and card, glass, metal and food waste.

The proposals, set out in a consultation document, would help the government meet its target of eliminating all avoidable waste by 2050.

At the moment, less than half – 45 per cent – of household waste is recycled, partly because rules vary from council to council, with insufficient detail given to householders.

About 9.5 million tonnes of food a year in the UK are thrown away by households, manufacturers, retailers and others, according to anti-waste charity Wrap.

The government says it will provide council with extra funding and support for recycling collections, partly through reforming the packaging industry, forcing firms to meet the full cost of managing their packaging waste. The idea is to reduce the amount of unnecessary packaging thrown away.

Environment secretary George Eustice said: “Householders want more frequent recycling collections. Regular food and garden waste collections will ensure that they can get rid of their rubbish faster, at no additional cost to them.

“Our proposals will boost recycling rates, and ensure that less rubbish is condemned to landfill.”

In 2019, just over a third of England’s district councils and unitary authorities – 133 out of 309 – offered a separate food-waste collection service.

The consultation, which runs until 4 July, also seeks to set new “minimum service standards” for bin collections on local authorities, forcing them to make standard rubbish collections at least once a fortnight, alongside the weekly collection of food waste.

Ministers are already consulting on a deposit return scheme for drinks containers, whereby consumers would be given incentives to return and recycle bottles and cans.