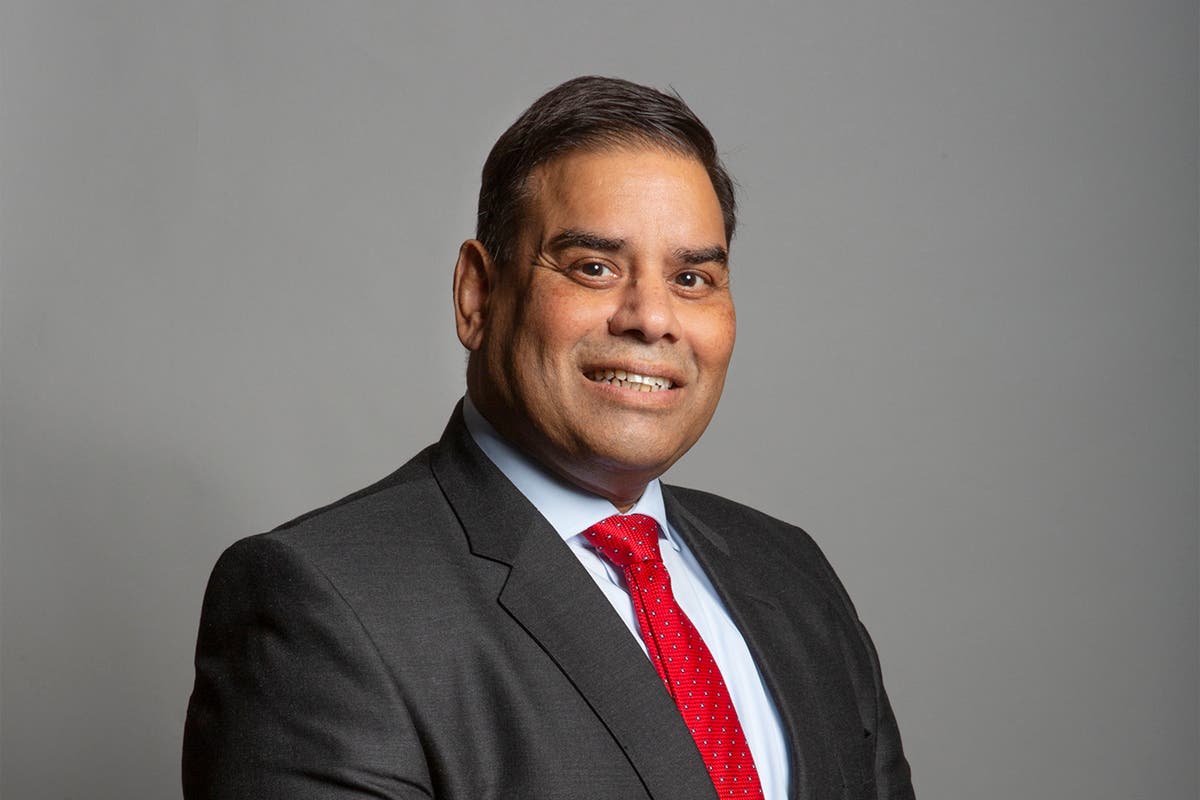 Labour MP Khalid Mahmood has quit Keir Starmer’s frontbench, warning that the party has been taken over by “a London-based bourgeoisie, with the support of brigades of woke social media warriors”.

Mr Mahmood had served as a shadow defence minister since Starmer’s arrival in office, but said he resigned because Labour had “lost touch with ordinary British people”.

The Birmingham Perry Barr MP announced his decision in the wake of the party’s crushing defeat in the former safe seat of Hartlepool, and made clear that he expected Labour also to lose the election for West Midlands mayor.

Labour sources said he had left the frontbench some weeks ago, but no announcement was made at the time.

In an article for the Policy Exchange thinktank, Mr Mahmood said that Labour had moved away from working-class voters’ prorities under the leaderships of not only Starmer, but also Jeremy Corbyn and Ed Miliband.

“In the past decade, Labour has lost touch with ordinary British people,” he said.

“A London-based bourgeoisie, with the support of brigades of woke social media warriors, has effectively captured the party.

“They mean well, of course, but their politics – obsessed with identity, division and even tech utopianism – have more in common with those of Californian high society than the kind of people who voted in Hartlepool yesterday.

“The loudest voices in the Labour movement over the past year in particular have focused more on pulling down Churchill’s statue than they have on helping people pull themselves up in the world.

“No wonder it is doing better among rich urban liberals and young university graduates than it is amongst the most important part of its traditional electoral coalition, the working-class.”

Mr Mahmood quoted Peter Mandelson’s account of a former Labour voter who told him on a Hartlepool doorstep: “Sort yourselves out. You picked the wrong brother and you ended up with Corbyn so that’s goodbye to you. When you’ve sorted yourselves out, we’ll look at you again.”

And he said: “It would be easy for Labour MPs and members to whinge about the unfairness of this summary of the past decade.

“But we must recognise that is how we are seen by so many people in the places that were once unfailingly loyal to us – as a party that has lost its way.

“It is only by engagement on a local level, meeting eye to eye with voters and hearing their concerns, that we will fix that. I will be doing so not from the Labour front bench, but walking the streets of my constituency as a backbencher and talking face to face with the people I have the honour to serve.”

Mr Mahmood warned that “superficial flag-waving” by the party leader would not convince voters that the Labour Party shares their sense of patriotism.

“They are more alert to rebranding exercises than spin doctors give them credit for,” he warned. “Their patriotism is about historic pride in their places, the heritage and stories of those places, and the Britishness and Englishness of the people and families that call them home.”

And he said voters’ priorities were job security, a bright future for their children and grandchildren, a well-functioning NHS, and investment in infrastructure and transport.

“There is a need for humility, to begin with,” he said.

“If Labour is to win back seats like Hartlepool it will have to change the minds of people who yesterday chose to vote Conservative.

“Is there a danger that our party, in its opposition and confusion over Brexit, has veered towards an anti-British attitude? I certainly worry that some of our previous supporters will see it that way.”

0 0 0 0
Previous : Young people and ethnic minorities more likely to have borrowed money in pandemic
Next : Two in hospital after fire at London tower block with Grenfell-type cladding