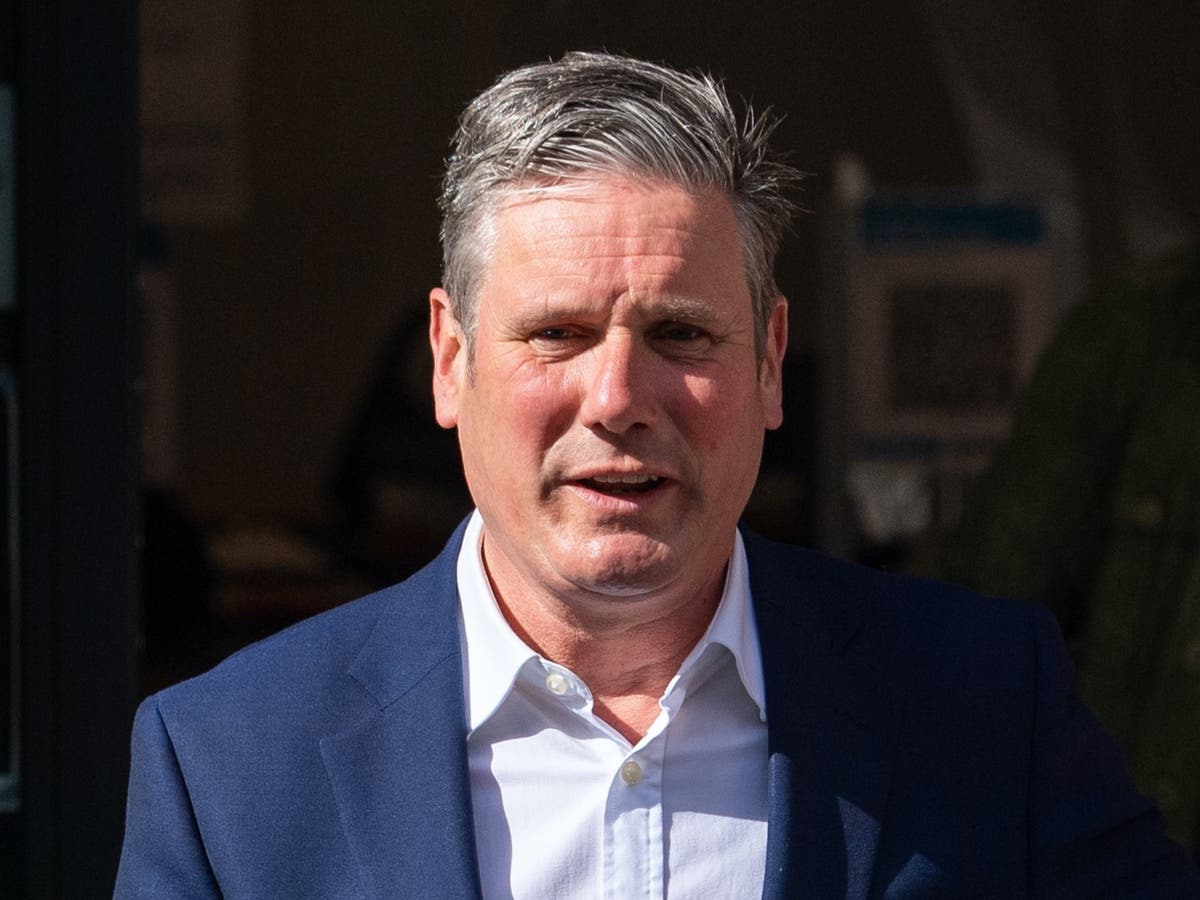 Inside Politics: Labour left pounces after huge defeat in Hartlepool

h what a lovely war! Britain’s weird and wonderful one-day conflict with France had the tabloid press in a patriotic frenzy – digging out the Dad’s Army-style campaign maps and talking hysterically of a second Battle of Trafalgar. Attention now switches to a different set of campaign maps, as the battle rages for political control of England’s North and Midlands. Labour has been resoundingly defeated in Hartlepool, as the once-red wall turns a deeper shade of blue. Keir Starmer is now bracing himself for a hat trick of big losses in winnable territory, and a potential leadership challenge from the Labour left.

Policy correspondent Jon Stone on what to look out for today:

0 0 0 0
Previous : Dutch ministers seek to simplify procedure to CHANGE GENDER on birth certificate, so that even a CHILD can do it – David Icke
Next : Boxer indicted for murder of pregnant girlfriend in case that has shocked Puerto Rico