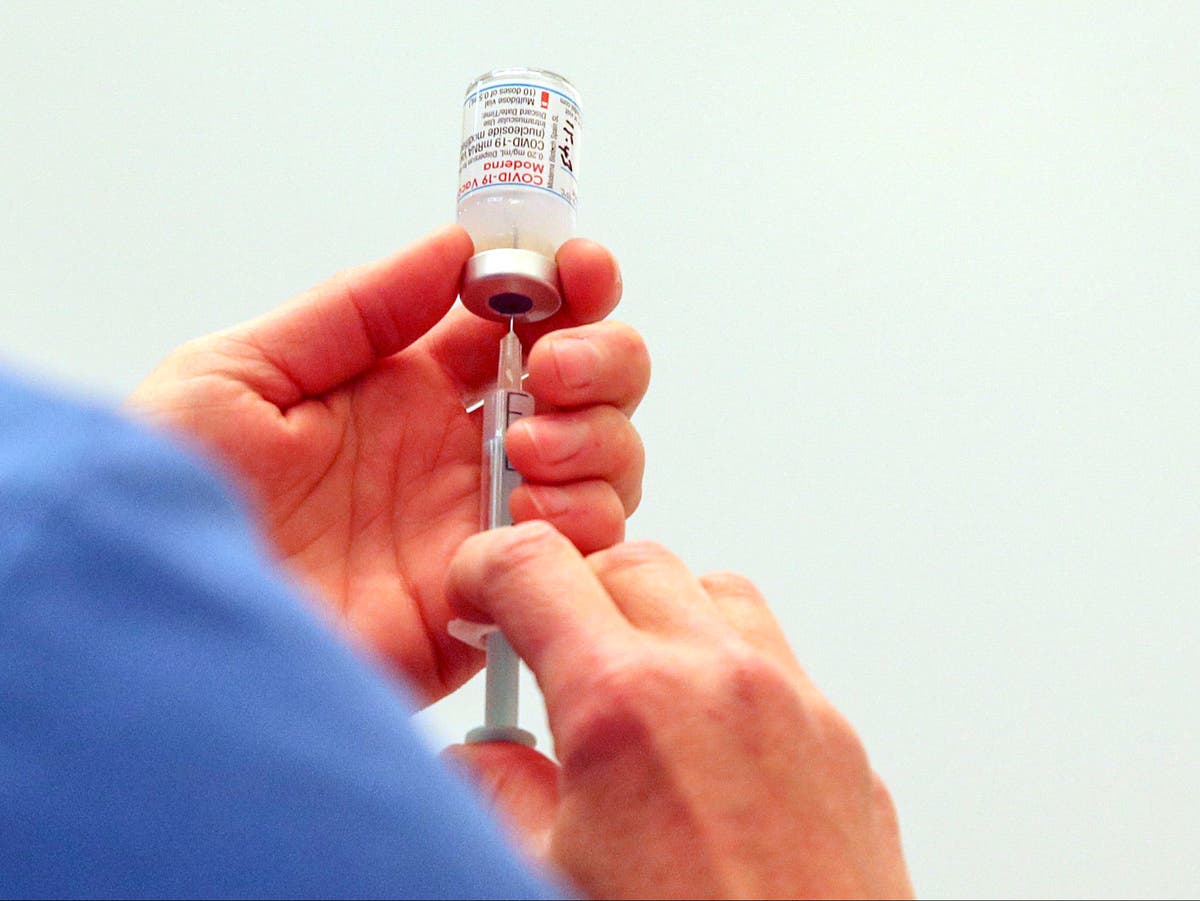 Public Health England (PHE) has said a variant of Covid-19 first detected in India has become “a variant of concern”.

Cases of this variant have more than doubled over the last week, officials said.

PHE said its reclassification as a “variant of concern” comes from evidence suggesting it is at least as trasmissible as the Kent variant.

The public health body said there is “insufficient evidence” at the moment to indicate any of the variants recently detected in India cause more severe disease or make the vaccines available any less effective.

In late April, officials said two new Covid-19 variants first identified in India had been detected in England – including the one previously known as B16172.

Figures show cases of this variant – now reclassified as VOC-21APR-02 – have increased to 520 from 202 over the last week.

Nearly half of these cases are related to travel or contact with a traveller, according to new data.

The cases are spread across the country, with the majority in two areas – the North West, mainly in Bolton, and London, PHE said.

Surge testing will be deployed where there is evidence of community transmission, PHE added.

The variant was first detected in India, which is currently in the throes of a devestating second wave of coronavirus.

Other variants first detected in India have also been found in the UK in recent weeks.