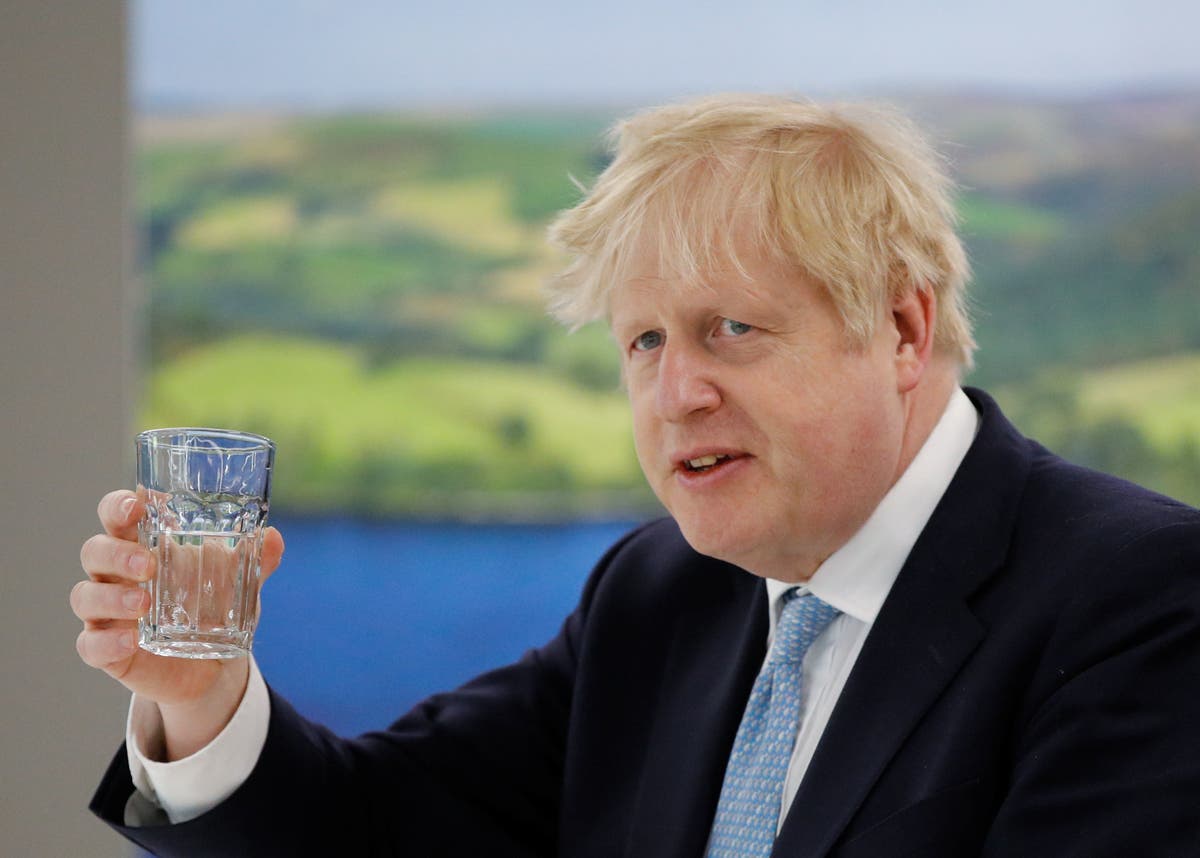 t seems in bad taste to even contemplate such an idea, given the grievous loss of life, almost including his own, but it would seem that the Covid pandemic has – in purely political terms – served Boris Johnson well. While no doubt longer-term trends, long predating Covid-19, including the continuing aftershocks of Brexit, helped the Conservatives in the latest round of elections, it is still true that the Covid crisis was a special factor, and a lucky one for the PM.

Imagine, for example, if many of the elections postponed from last year had somehow been held then, or, indeed, after Dominic Cummings affair. At that point, the government looked incompetent, hypocritical and worse, and Keir Starmer was starting to move steadily ahead of the prime minister in the polls. At least in some areas, there would have been an immediate protest vote, a gesture of no confidence in the government. Now, though, Johnson can take full advantage of the vaccine rollout, the relaxation of lockdown and a general feel-better factor.

Second, the crisis allowed him to dismiss Labour attacks on “sleaze” and the SNP campaign for a second independence referendum as somehow trivial or irrelevant to the big task of dealing with Covid and returning life to normal. Again, this is not an argument that could have made by Tories with so much confidence last year, when they seemed to be anything but on top of things.

0 0 0 0
Previous : The ‘vaccine’ information insert – blank paper
Next : What will happen to the George Floyd memorial – and all the others of Black men killed by Minneapolis police