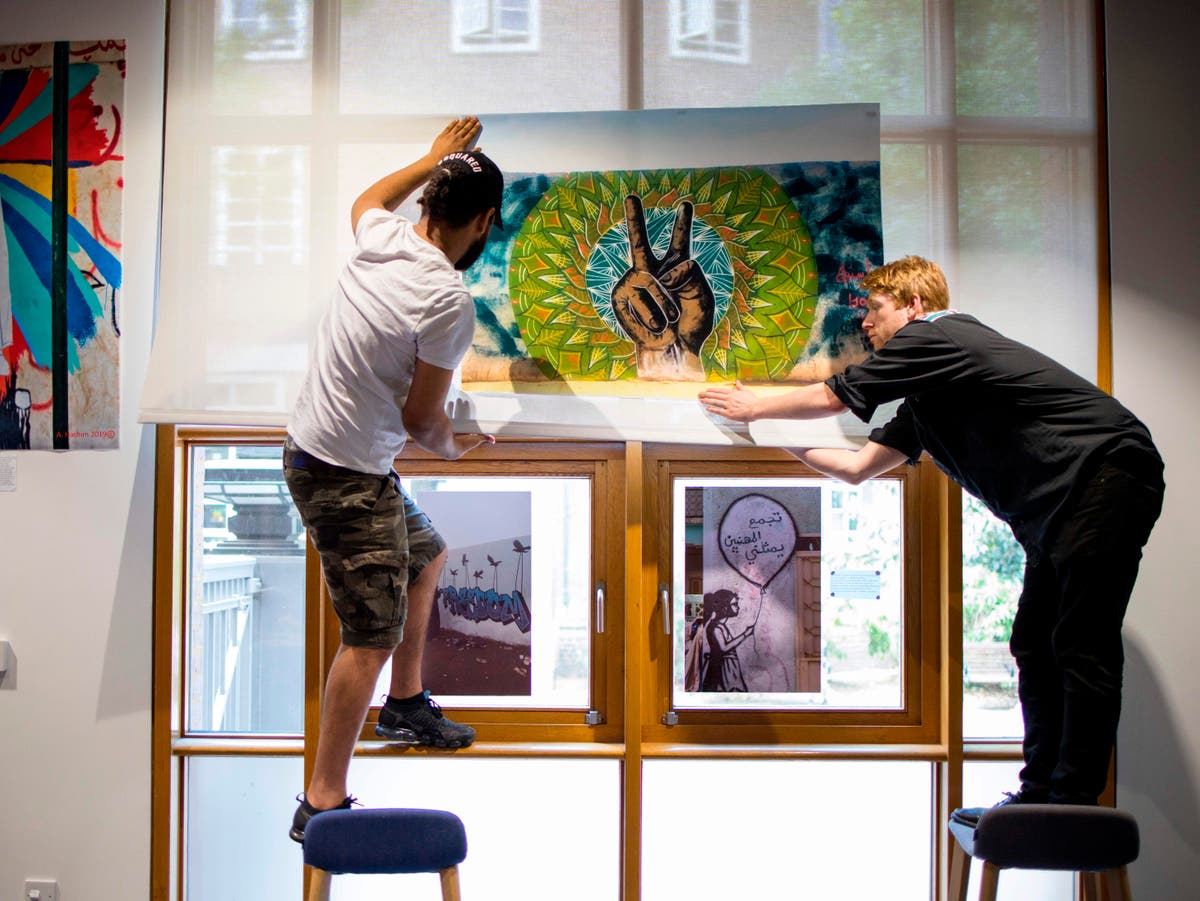 The government is being accused of neglecting England’s “cultural national health” by planning to halve funding for university arts subjects.

Musicians are warning the cut would be “catastrophic” for most higher education music teaching.

A consultation by the Office for Students, a government agency, and the education secretary, Gavin Williamson, suggests halving the sum spent on “high-cost” arts subjects that receive a strategic priorities grant, including music, dance, drama, performing arts and archaeology.

Singer and former Pulp frontman Jarvis Cocker told The Guardian the “astounding” plans would deter people from poorer backgrounds from studying arts subjects, leaving them as the preserve of wealthy domestic and foreign students.

Arts education always seemed expendable, as though it were not important, he added.

Creative arts degrees cost taxpayers 30 per cent more than engineering degrees, a report in 2019 by the Institute for Fiscal Studies found.

Under the plan, which could take effect from autumn, spending for arts courses in England will be cut from £36m to £19m, and the savings redirected to areas such as nursing and computing, the document reveals.

Chris Walters, of the Musicians’ Union, said: “The cuts will be catastrophic for most music provision at university level, affecting the financial viability of music courses and training for the next generation of musicians.

“Music was worth £5.8bn to the UK economy in 2019, which depends on properly funded university provision.”

The Public Campaign for the Arts called the proposals “an attack on the future of UK arts, the creative potential of the next generation and the people who deliver our world-leading arts courses”.

The Department for Education told The Independent: “The proposed reforms to the strategic priorities grant would only affect a small proportion of the income of higher education providers.

“High-quality provision in a range of subjects is critical for our workforce and our society. That is why we asked the Office for Students to allocate an additional £10m to our world-leading specialist providers, including several top arts institutions.

“Our proposed reforms only affect the additional funding allocated towards some creative subjects, and are designed to target taxpayers’ money towards the subjects which support the skills this country needs to build back better, such as those that support the NHS, high-cost Stem subjects.”