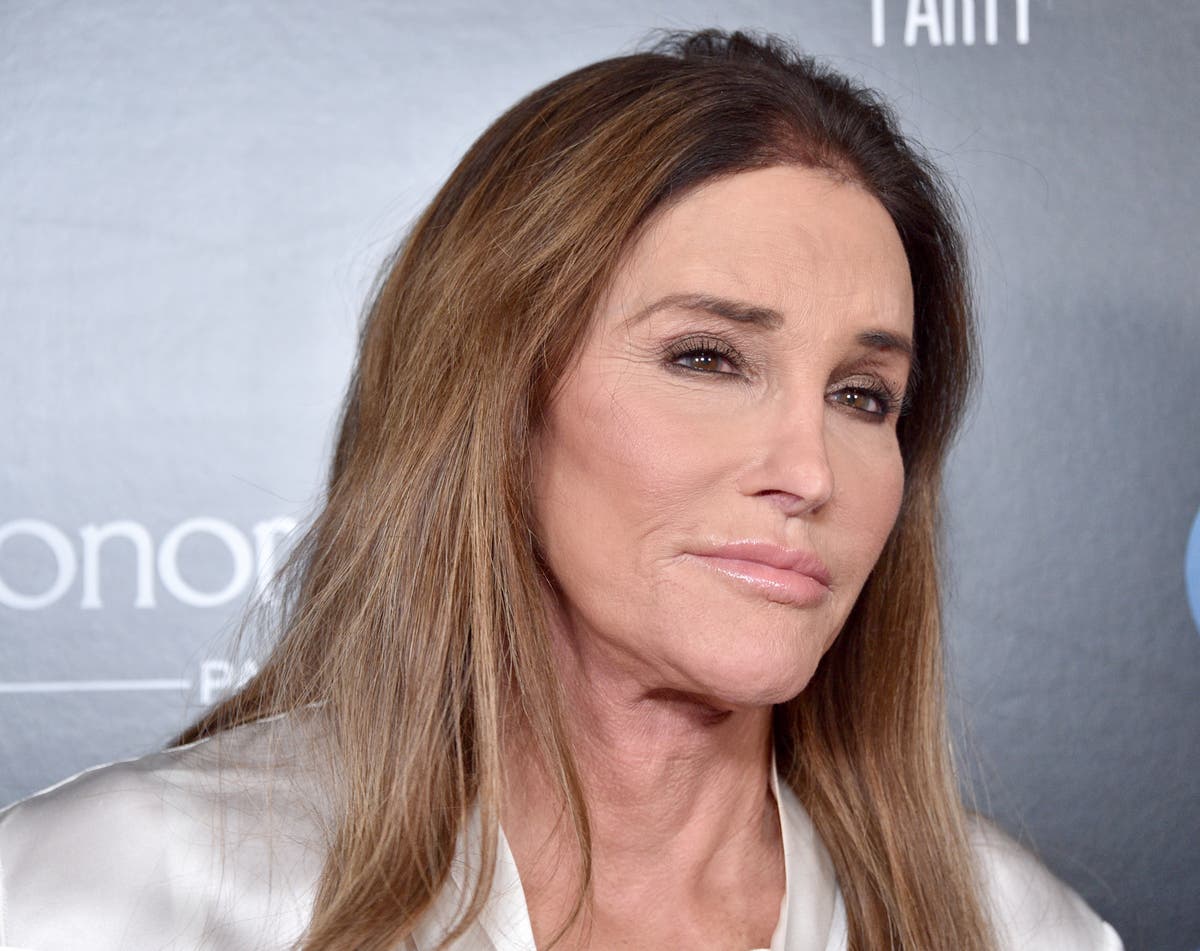 “For me as a trans woman, I think role models are extremely important for young people,” Ms Jenner said on Fox News in her first televised interview since announcing she would take on Democratic governor Gavin Newsom in a recall election. “Trans issues, people struggle with big time. Our suicide rate is nine times higher than the general public. And for me to be a role model, for them, to be out there, I am running for governor of the state of California, who would ever thunk that? We’ve never even had a woman governor.”

During the interview, she reiterated her position that trans girls shouldn’t be allowed to play women’s sports, and brushed off additional questions from Mr Hannity on the subject, saying there are “more problems in the state of California than that.”

She also touched on immigration issues, telling Mr Hannity she would do her “absolute best” to end California’s status as a sanctuary state that avoids working directly with federal immigration agents, though she said the US immigration system needs to “modernize” and allow more people to come to the state legally.

“I am all for the wall,” she added, in reference to former president Trump’s ambition to build a wall across the US-Mexico border. “We can’t have a state, we can’t have a country, without a secure wall.”

Last month, the California secretary of state confirmed the petition to recall governor Gavin Newsom has verified enough signatures to force a vote.

Organisers had collected 1.6 million verified signatures, surpassing the 1.5 million threshold needed by about 100,000.

As part of the recall, this fall, California voters will be asked first whether Mr Newsom should be recalled, and if more than half say yes then their votes on who should replace him will decide the next governor.

Speaking with Mr Hannity, Ms Jenner accused the current governor of bungling the state’s Covid response and said she would “absolutely” lift all Covid restrictions as soon as possible.