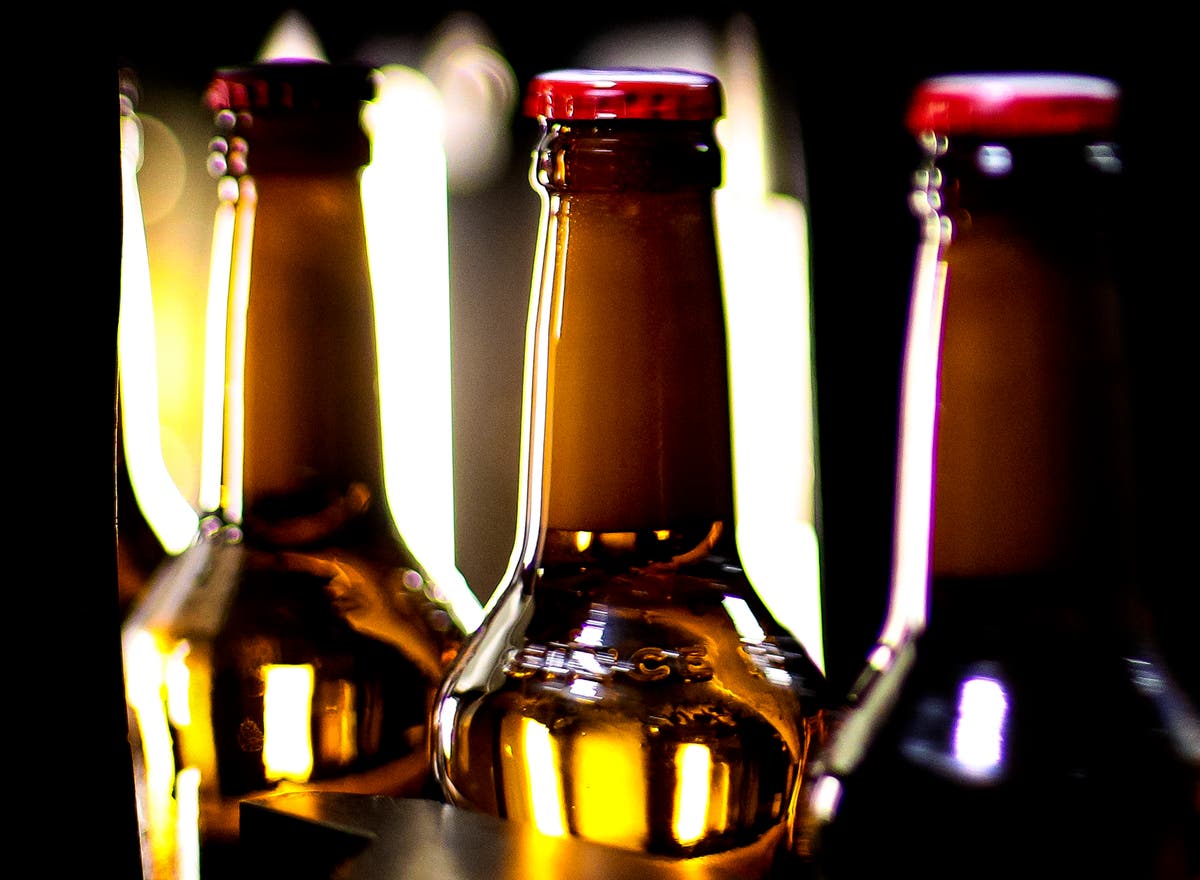 The highest number of alcohol-related deaths in England and Wales since records began was seen in 2020, official data shows.

A survey by the Office for National Statistics (ONS) showed that alcohol killed more people in 2020 than in any of the previous 20 years. The data also showed a rise of 20 per cent compared to 2019.

Overall, there were 7,423 deaths from alcohol misuse last year, compared to 6,209 in 2019. Deaths increased from March 2020 onwards, when the coronavirus pandemic forced the UK into a series of national lockdowns.

The rise seen in 2020 was greater than any other year since records began in 2001.

Between 2001 and 2019, the number of alcohol-specific deaths increased by an average of 2.1 per cent.

The ONS defines alcohol deaths as those that were caused directly by a misuse of alcohol. It appeared that most of the recorded deaths were related to alcohol dependency and long term drinking problems.

In England, men who lived in the most deprived areas of the country were four times more likely to die from alcohol poisoning than men living in the wealthiest areas.

There was no change in the difference in rate of alcohol death between men and women, the alcohol death rate for men in 2020 was twice the rate for women.