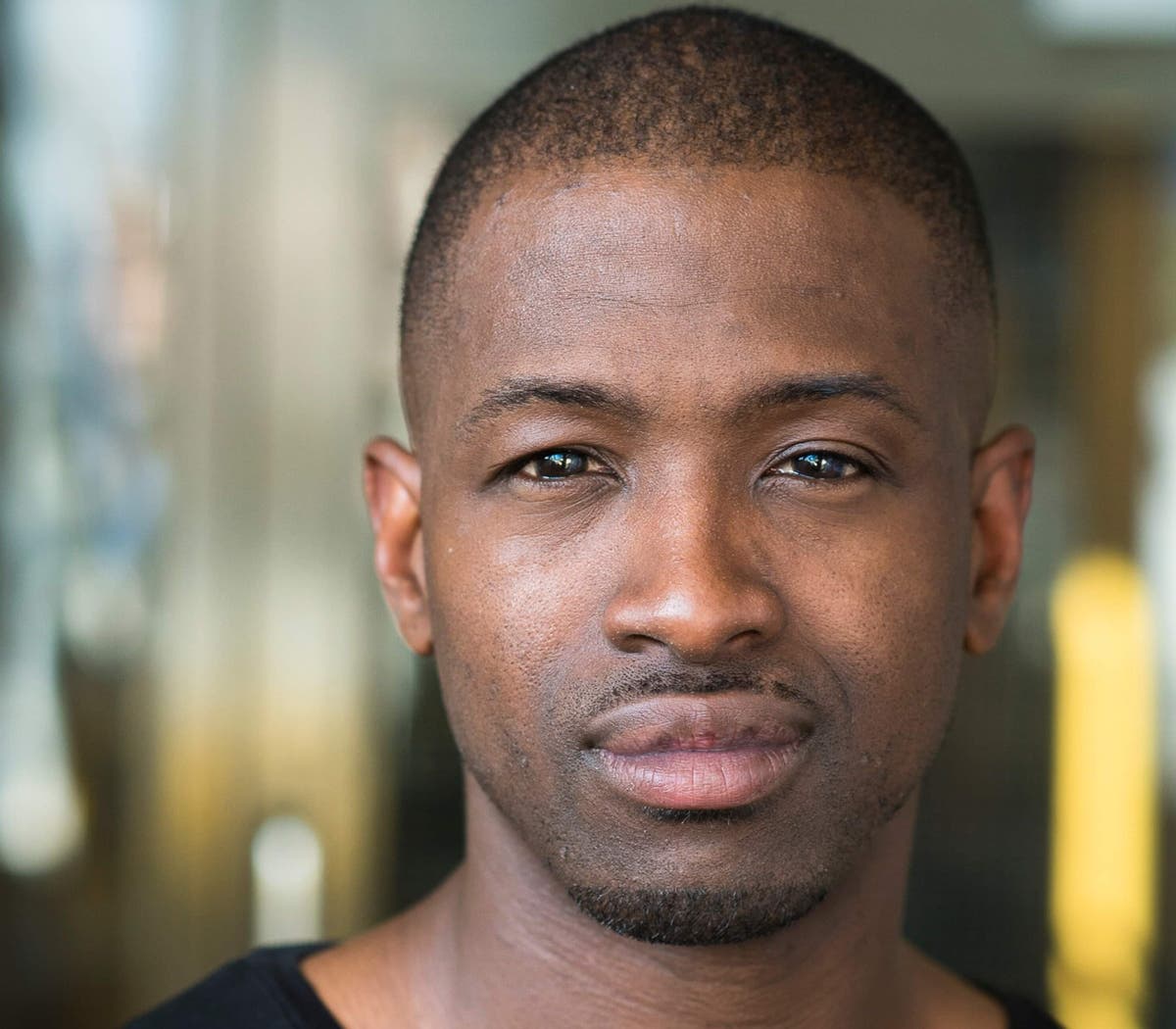 A successful UK-born actor is facing deportation to Jamaica, threatening his film career and potentially tearing his family apart, The Independent can reveal.

Ace Ruele Aristotles, who has appeared in Eastenders, The Legend of Tarzan and New Blood, has only ever visited Jamaica twice and has three children in Britain.

The 33-year-old was born in London to a Jamaican mother – who did not have British citizenship at the time – and subsequently given indefinite leave to remain.

The actor says he then fell into the “wrong crowd” during his adolescence and was convicted of offences including robbery, aged 19, and jailed for three years in 2008. Upon release, he spent five-months in an immigration detention centre when he successfully challenged deportation at the last minute.

Five years ago, his status was changed to limited leave to remain, a prerogative of the government when someone commits a crime, and his long-running battle to stay in the UK began.

Speaking to The Independent, the father-of-three said: “I feel like I am being punished twice for a mistake I made years ago.

“I take responsibility for my actions but, at the end of the day, I’ve served my time, have never reoffended and I’m not a threat to society.”

Mr Aristotles fought against the decision to downgrade his status at a tribunal, and the immigration judge ruled in his favour, acknowledging his stable employment and strong family ties, which the Home Office did not dispute.

However, following an appeal from the government, another judge overturned this decision and claimed that despite being a successful actor, he had a “financial incentive” to reoffend and hadn’t demonstrated family ties.

“At the point where my Indefinite Leave to Remain was revoked in 2016, I’d been out of prison for four-and-half years, completed my license, worked with the community and was genuinely moving forward with my life,” he said.

After prison and his successful appeal against deportation, Mr Aristotles went on to forge a promising career as an actor, appearing in several high profile films and TV shows.

The actor also began giving talks to young people at high risk of offending, collaborating with the Metropolitan Police and Hackney CVS charity on outreach initiatives.

But now Mr Aristotles’ Limited Leave to Remain is temporary, and has to be renewed every 30 months, costing £2,389 each time.

And in recent years he received a letter from the Home Office, urging him to return to Jamaica, stating that he has no right to be here and threatening him with detention.

“Why should I pay every 30 months for limited leave to remain in the country I was born in and, if I don’t, be faced with removal? I didn’t immigrate from another country, I can’t go anywhere else,” Mr Aristotles said.

Details of his case emerged ahead of a new Panaroma programme on BBC One on Wednesday evening, which explores the lives of young people born or brought up in the UK who say Home Office immigration policy treats them as second-class citizens.

Under the terms of his current status, Mr Aristotles would not be able receive benefits should he ever fall on hard times and, while he holds neither a Jamaican or British passport, is unable to travel overseas for work.

“I’m effectively stateless – viewed as neither a citizen of the UK or Jamaica,” the actor, who has only been to Jamaica twice on holiday as a child, said.

Though Mr Aristotles is viewed as a Jamaican national through descent, he does not have Jamaican citizenship, which is a separate status.

“I try not to sit down and dwell on this situation because it’s a lot to go through, feelings will flair up. I’m bound to the limitations that the Home Office has dished out and thinking about all of the work I missed out on, which could’ve gone to make my name more established, is upsetting.”

The Independent has seen proposals of work for Mr Aristotle from producers which involves travel to Canada, Spain and – just this week – Italy.

In 2015, while embattled with the government over his right to remain, the actor wrote a letter to the Home Office citing concerns that institutional racism within its ranks was affecting his outcomes.

When the Upper Tribunal judge eventually ruled in favour of the downgrading of his status, the court took exception to Mr Aristotle’s concerns of racism in the Home Office as cited in his earlier letter.

The court argued that this observation, though not cited in his grounds for appeal itself, “undermined any suggestions at the appellant had come to terms with his offending and was taking steps to ensure it did not occur again.”

The actor currently undertakes paid work within the confines of Britain and currently appears in Eternals, a new Marvel film starring Angelie Jolie and Richard Madden.

“I could’ve been used as an example of someone who has turned their life around after going through the criminal justice system – instead the Home Office is harassing me.”

Meanwhile, the Home Secretary announced that people who win Oscars, Grammys and Nobel Prizes are to be fast-tracked through the UK immigration system under new reforms.

The Independent has approached the Home Office for comment.

0 0 0 0
Previous : UK to send ships to Jersey amid fears over threat of blockade by French fishermen
Next : Should people be bribed to get Covid vaccinations?