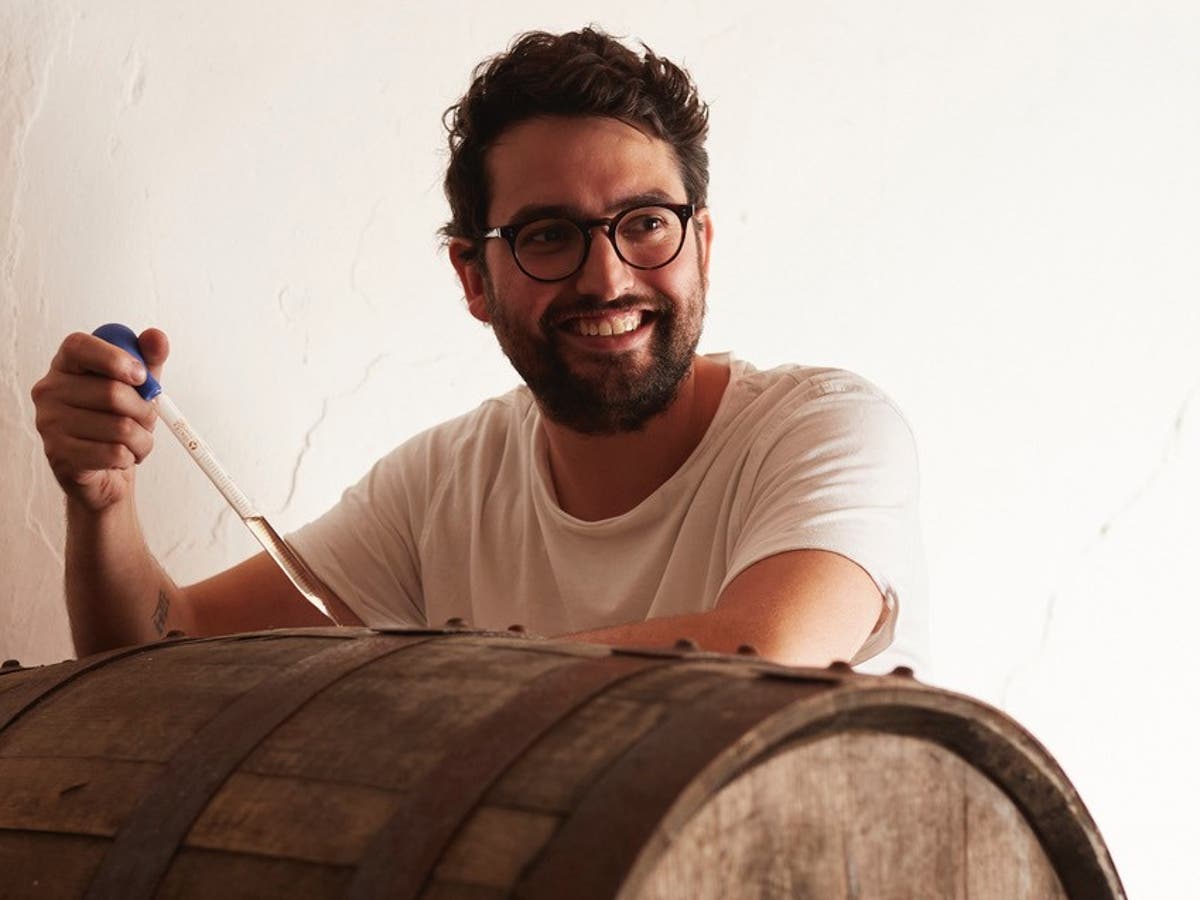 raft brewers and the appetite for their beers have grown exponentially in the UK as drinkers seek choice, flavour and a more considered approach to brewing. Such is the demand that, according to research from KPMG, the sector has grown nearly tenfold since 2008.

These brewers have blazed a trail for a new generation of craft distillers, with gin doing most of the running, but they look set to repeat the success of their brewing brethren with data from the Wine and Spirit Trade Association showing that the number of distilleries in the country increased by 28 per cent to 560 between 2019 and 2020.

One of those distillers is Scratch Spirits, focused exclusively on the production of rum, and founded and run by Doug Miller. But rather than simply replicating the existing flavours and styles of rum currently on the market, Miller is distilling a uniquely British style of rum using only British ingredients and flavours. In fact, the only ingredient that isn’t sourced on these islands is the sugar cane, for obvious reasons.

0 0 0 0
Previous : Julia James: Police release image of murdered PCSO in last clothes she was seen wearing
Next : Who can help Starmer win back Labour votes in the north?